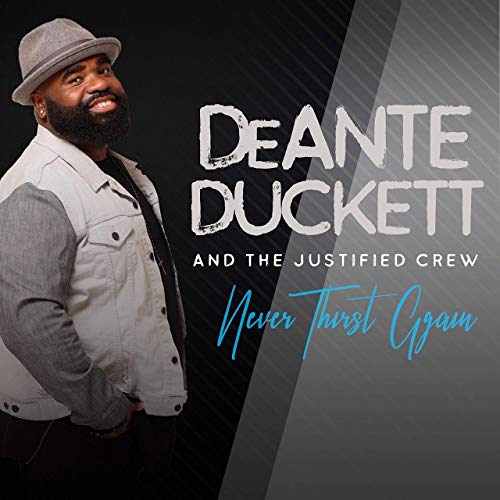 If you’re interested in a really dope gospel record that you may not have heard, we want to introduce you to “Never Thirst Again” by DeAnte Duckett & The Justified Crew.

DeAnte Duckett is known to lead worship in a mighty way and in this record, he and The Justified Crew bless the saints in a real way. Take a listen below and sound off in the comment section.

Kevon Carter is most known for his funny videos on social media, music was his first love. Having released his first album a decade ago and composed songs for Bishop Paul S. Morton, Jonathan McReynolds and more over the years, Carter has stepped back into the artist room to release another album titled Finally (I Felt That Music). 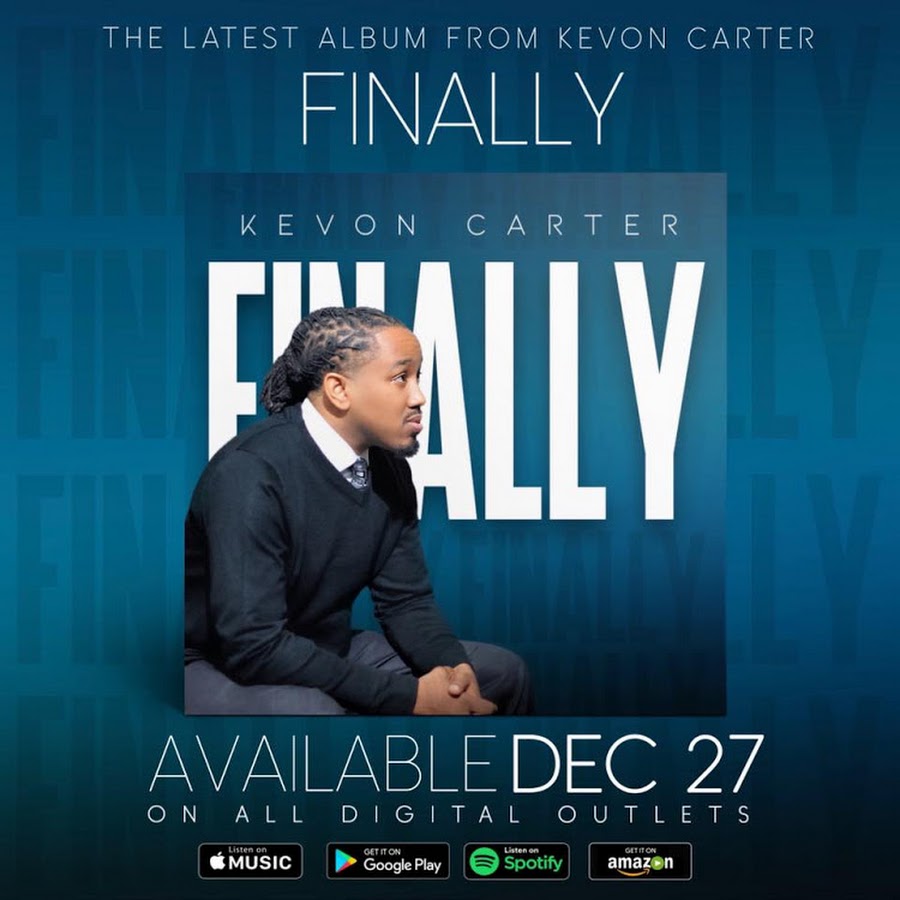 While Kevon Carter is most known for his funny videos on social media, music was his first love. Having released his first album a decade ago and composed songs for Bishop Paul S. Morton, Jonathan McReynolds and more over the years, Carter has stepped back into the artist room to release another album titled Finally (I Felt That Music).

The 16-track gospel album has already hit no. 3 on iTunes and Amazon Christian music charts!

His press release states: The project features tender ballads such as “Through the Pain,”  “You Survived” and “Open Heaven.” There are fast tracks such as “Be Exalted” and the retro groove, “Give Him Praise.” However,  “Check Their Fruit” which is based on Galatians 5:22-23 is getting attention. “It’s a fun song with a message, a real message,” he says. He adds that “Always A Reason” is a simple ballad that explains that there’s always a reason to praise the Lord. “Again” is another fine ballad. “It’s a self-reflective song about the guilt and shame that comes with making poor decisions,” he says. There are also three brief comedic interludes sprinkled throughout the set. 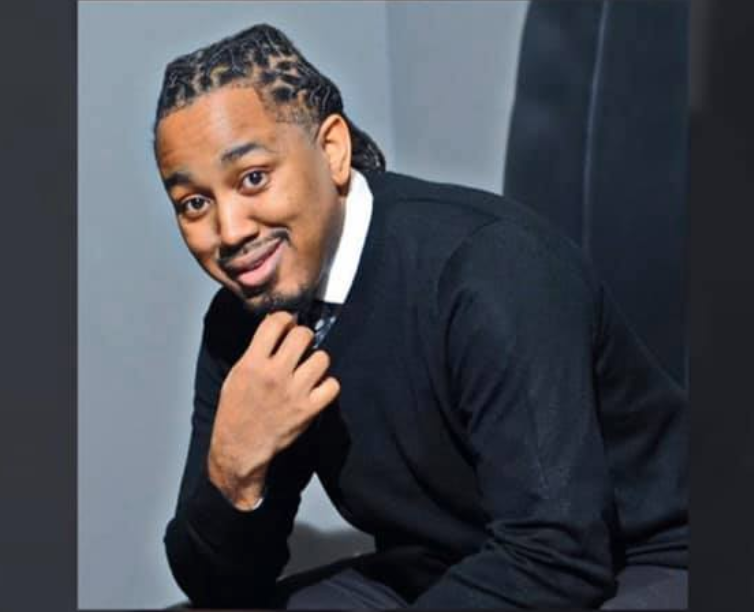 When God has a calling on your life, it’s hard to ignore it. Believe it or not, Carter had no intentions of being a comedian but he stumbled upon a way to combine the talent with his passion for music.

“I decided to do a funny song about vocal runs to post on Facebook. I knew nothing about making videos online. When I posted the video, it went viral. I started getting so many friend requests that my personal page reached the max to accept friends,” he says. “After going viral,  I decided to do another video weeks later and that video also produced thousands of views. People would comment about how much they enjoyed the skits, and they encouraged me to do more and so I did.  As I kept going, I slowly began to see that the comedy and humor was also a ministry.”

Take a listen to Kevon Carter’s Finally album below. Then, keep scrolling to take a look at some of his funny videos.

I felt that🙌🏽. I just knew he was singing an old hymn or spiritual. You can’t tell me this is not a church song 🤷🏽‍♂️😂 pic.twitter.com/x65QEtSZV5

When A Band Rehearses Be Afraid, Be Very Afraid 😱😂. This is why it is still important to go over song intros with the singers lol #HowGreatIsOurGod #Church #Worshipleader #Singers #Musicians pic.twitter.com/gC5KZYgQik 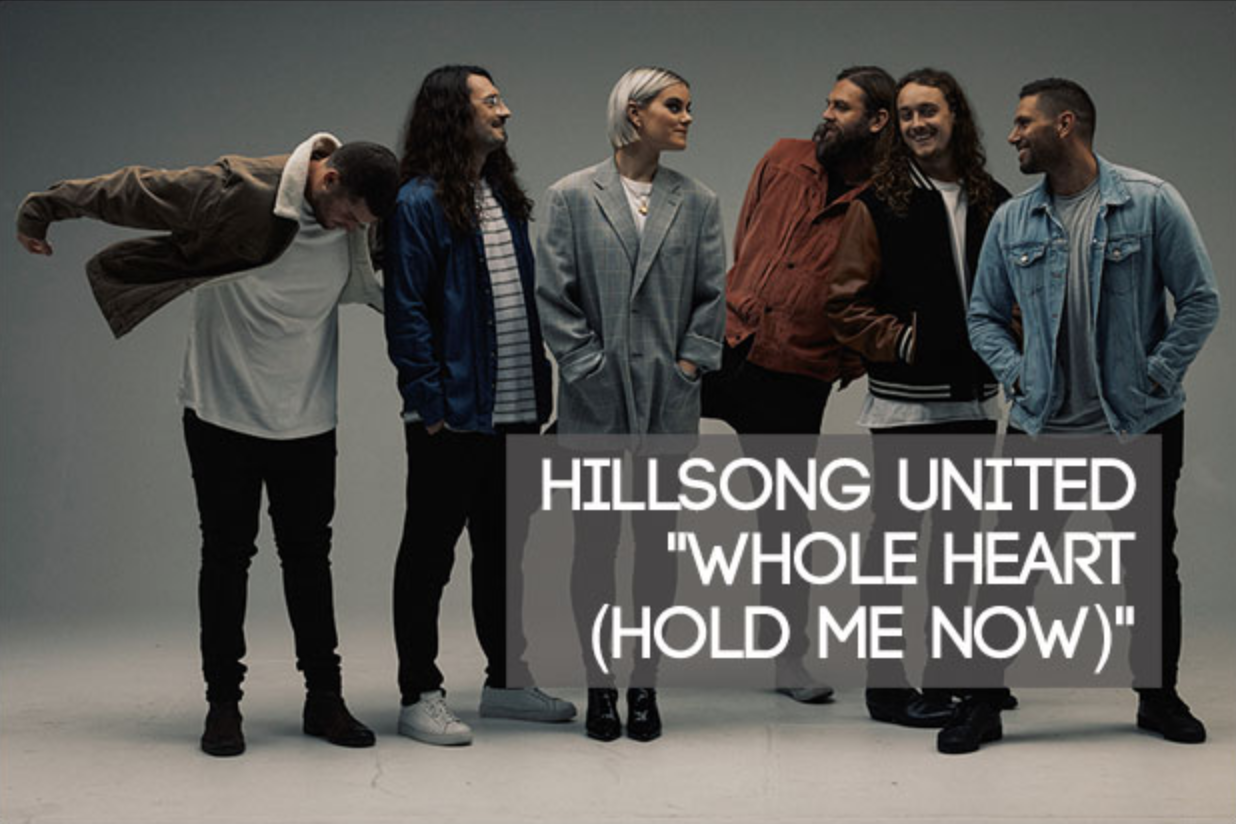 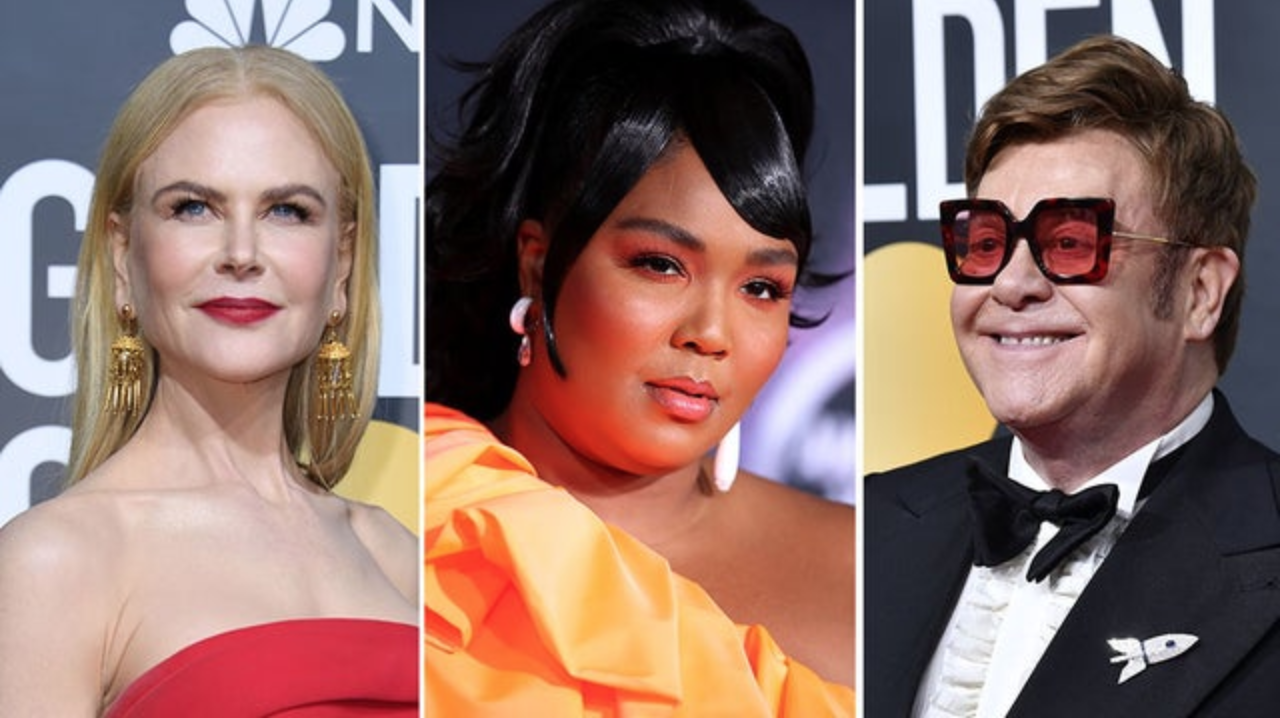 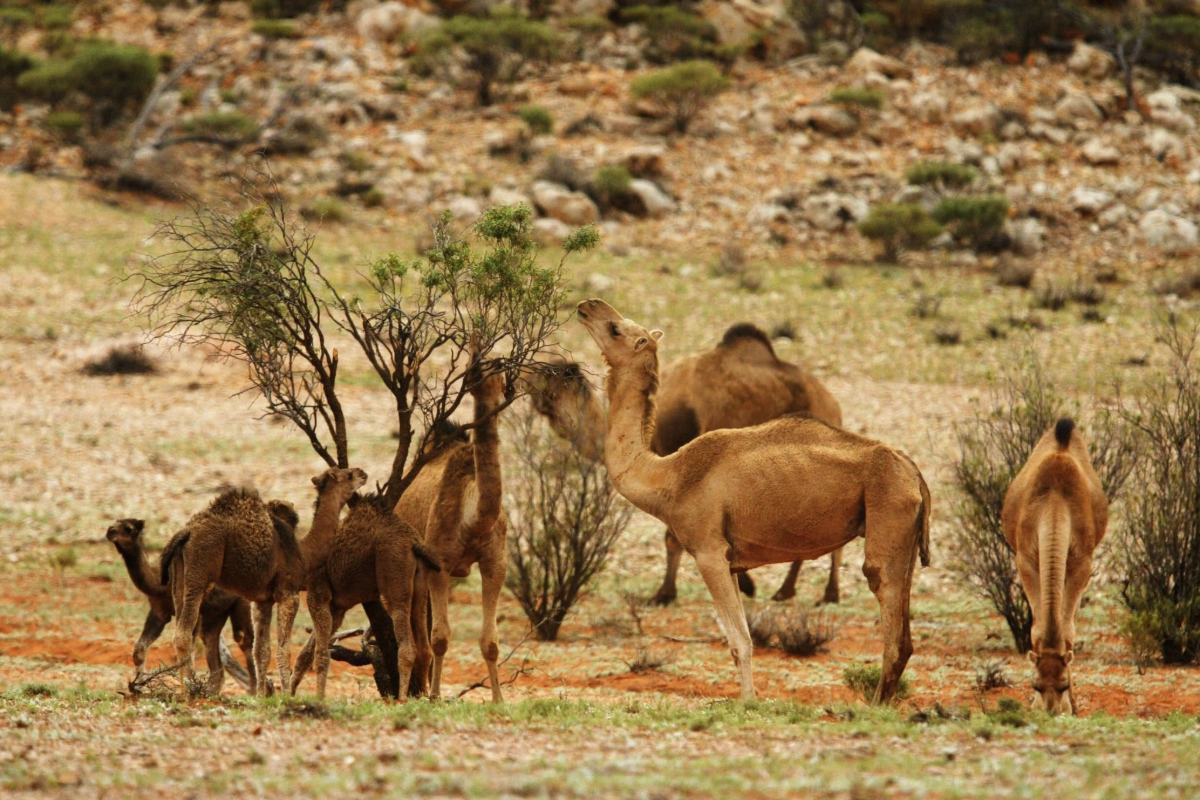 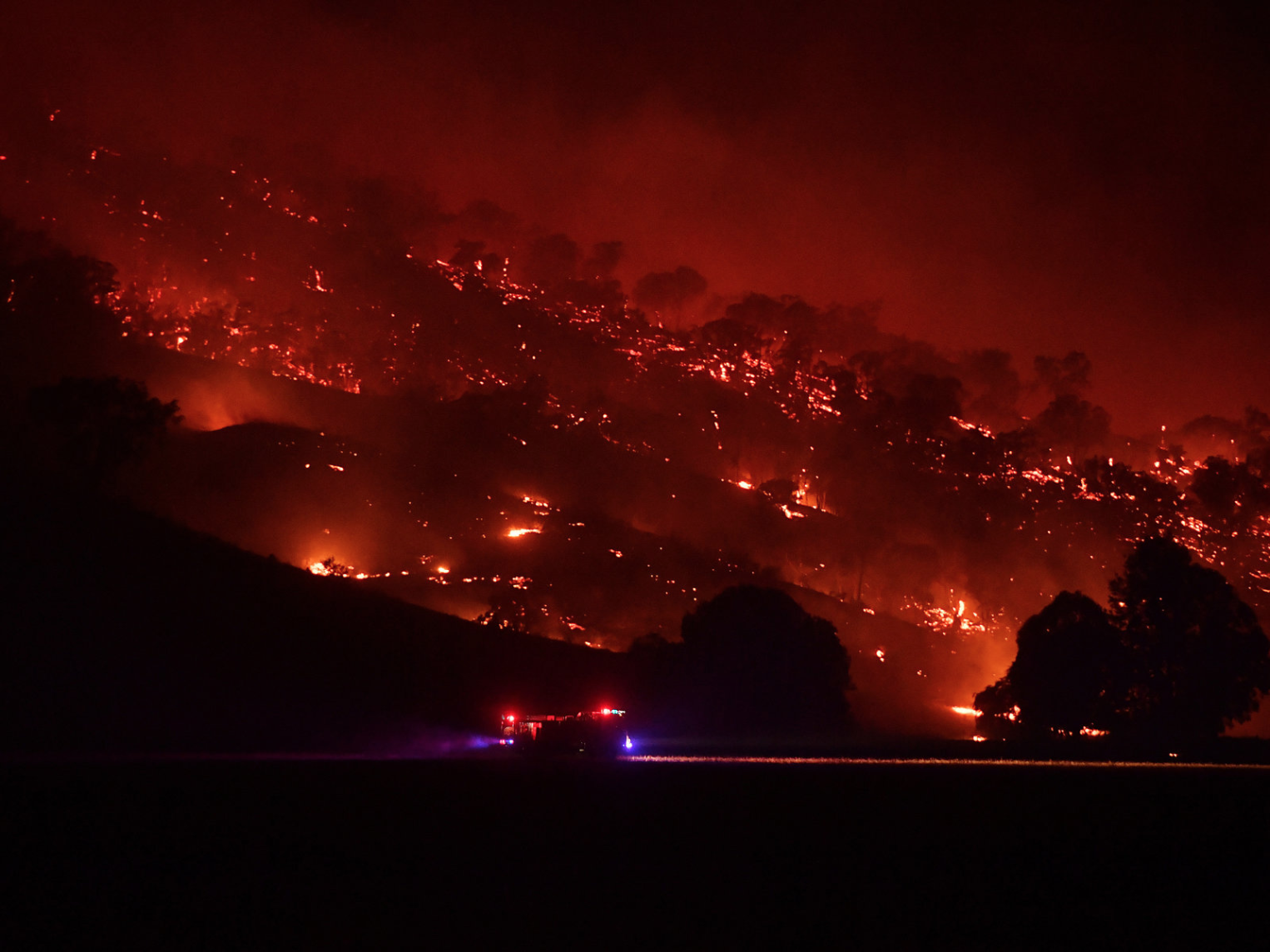 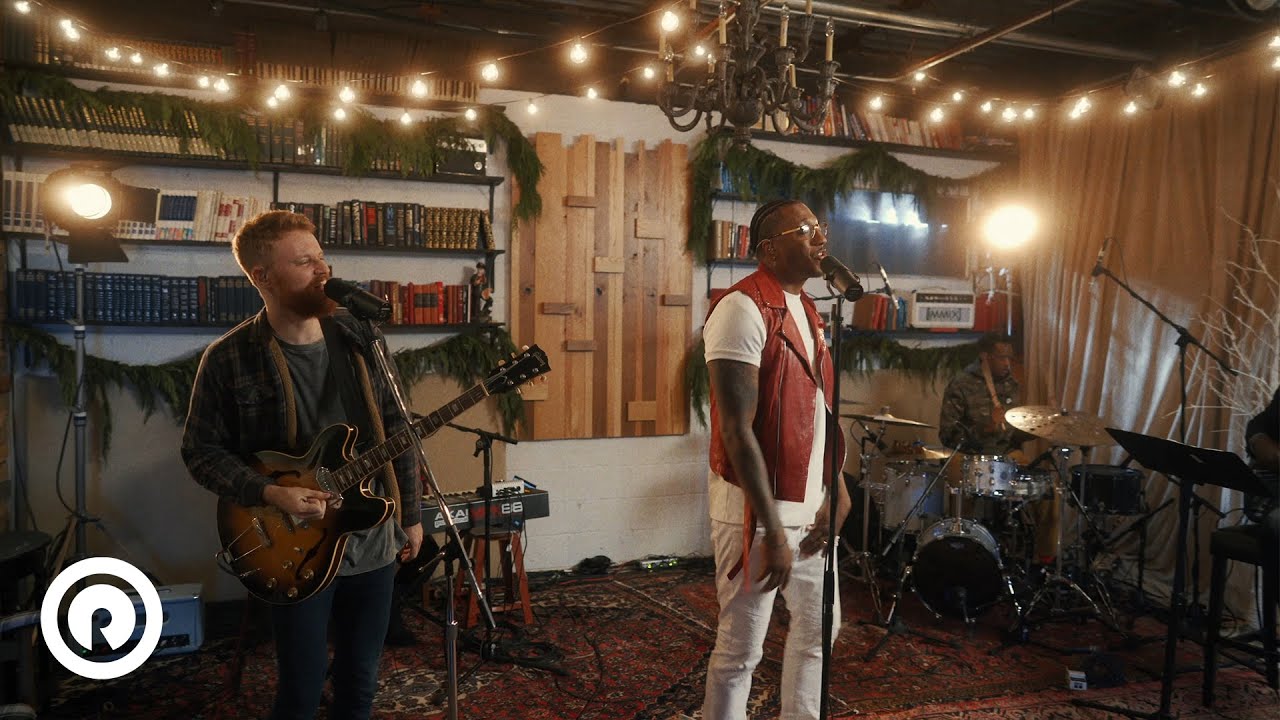 The artists of Reach Records came together to release new Christmas music from their new live session compilation “The Gift”. Scroll down to listen to the full stream below. Then, keep scrolling to catch a few of the songs performed live!