Propaganda & Murs Kick Off The Unlimited Up Tour in Chicago-July 15th! : ArtSoulRadio 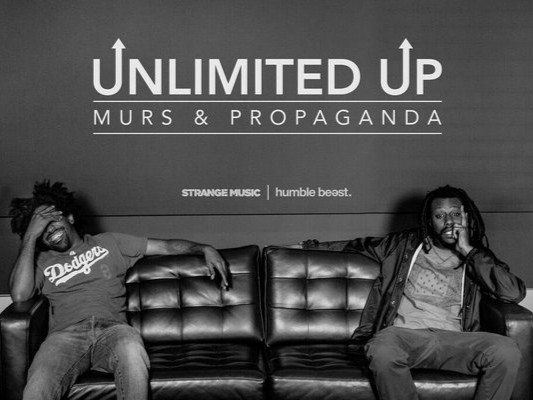 Propaganda and Murs have come together this summer for the “Unlimited Up Tour.”  They have been on a six-stop trip through the entire month of July.  They are being joined by Oklahoma hip hop artist Jabee and previous ArtSoul Spotlight artist Terence Clark on the drums.

Propaganda was featured on a Murs track in January of 2016.  As stated on HipHopDX, these two artists are considered left coast legends!  So, after getting started on music together at the top of this year, it only made sense for the two of them to continue.

“This tour really was a no brainer for us,” Propaganda says in an exclusive statement to HipHopDX. “Both of us being members of LA mega crews (him, Living Legends, me, Tunnel Rats) our similarities were just obvious. So the tour just came out of our friendship. We saw after the ‘Walk Like a God’ track released, we had so much overlap in fan bases. It just made sense to go out together.” 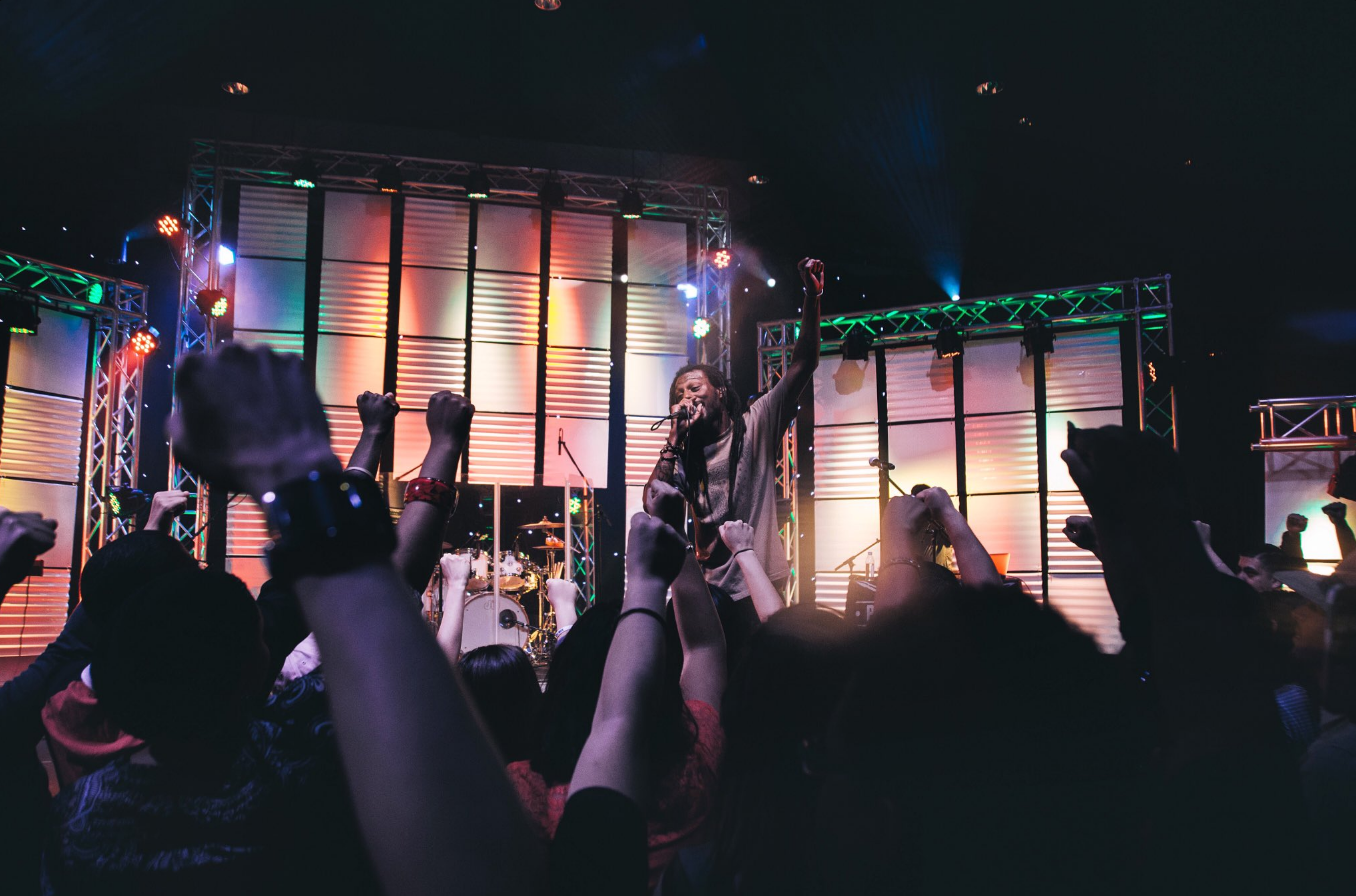 As their tour begins, fans are being encouraged to purchase their tickets early!  If you have ever seen Propaganda live, you would understand why the venue is always packed when he’s there.  However, with the legendary combination of artists whose reach spans across a variety of audiences and fan circles, the reasons for fans to attend have tripled!  So, simply put – get there early.

Propaganda has always been very vocal about the current challenges in our world today via social media and during his tours.  He is also known for making room for a Q&A at every concert.   According to a recent tweet, this tour will not be any different.

Every show, I do a q&a section where we can unpack stuff that can’t be said in a tweet. This tour is no different. pic.twitter.com/tY3jQVPgAh

Check out the dates and city listings for each tour stop below and remember to purchase your tickets early!

View the “Unlimited Up Tour” dates below and purchase tickets at HumbleBeast.com.

“From the same soil that grew Jim Morrison, Tony Hawk, NWA, Snoop, & Kendrick Lamar, grows another LA native, Propaganda.  What do you say about Propaganda?  He’s a poet, political activist, husband, father, academic, & emcee.   With LA flowing through his veins & armed with a bold message, Propaganda has assembled a body of work that challenges his listeners with every verse & reaches across the spectrum of pop culture.  From aggressive battle raps to smooth introspective rhythms, Propaganda’s music will cause you to nod your head, but more importantly it will stretch your mind & heart.

Firestorm Conference is Coming to Chicago!!

The World’s Collide Tour Brings Gospel & Christian Hip Hop Together To The MidWest In A Major Way! 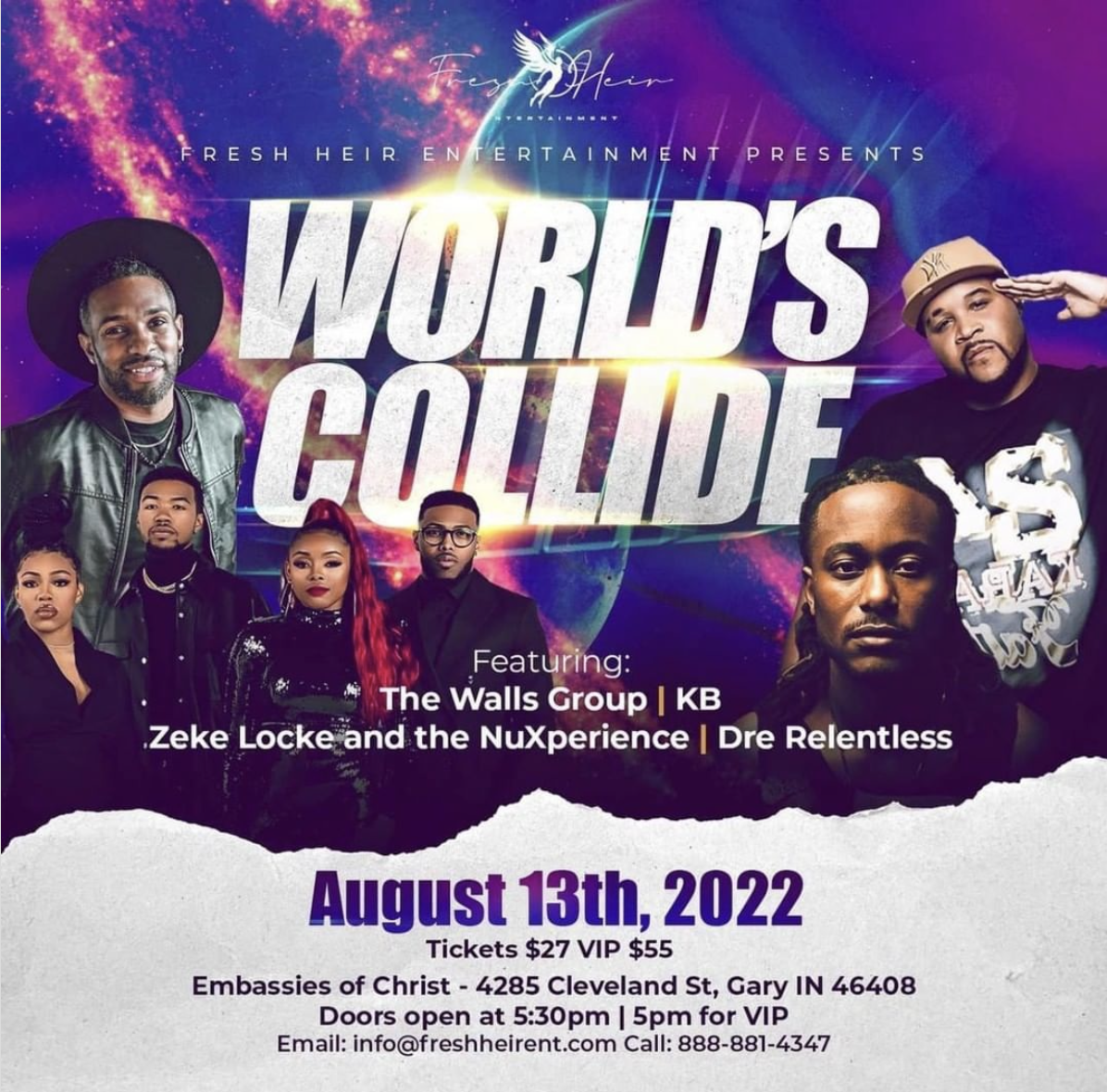 The Gospel music world and Christian Hip Hop (also known as CHH) have had a long history of disagreements and misunderstandings. But, there seems to be something new in the air hinting to change.

This year alone, we have seen CHH and Christian Soul making a larger appearance than ever on the Stellar Gospel Music Awards stage featuring new and seasoned Christian Soul and Hip Hop artists like Aaron Cole, Erica Mason, Jordan Armstrong and more. Over the last 10 years, other award shows such as The Dove Awards, The KLove Music Awards and more have also been giving CHH and other Christian genres more shine. While the CHH industry has its own Award show, namely the Kingdom Choice Awards (based in NYC) which has been going strong for over 10 years, the Gospel community is starting to pay attention like never before!

Featuring newly seasoned Gospel greats such as The Wall’s Group are coming together with one CHH’s best KB (previously of Reach Records, now signed with Sony Records) to show what happens when the two worlds collide! In addition to these seasoned artists, the stage will also feature newer artists in both genres such as Zeke Lock and The New Xperience (newly signed to Tyscott Records), Midwest CHH artist Relentless and more!

While this type of tour hasn’t happed often, we believe it will soon be seen much more in the coming future and Fresh Heir Entertainment is already in front of it all making history as they continue to bring tours to Chicago and beyond!

If you’re interested in attending The World’s Collide Tour, scroll down for more details and to access ticket link. You’ll be glad you showed up!!

Fresh Heir Entertainment was created by Maywood/Broadview Illinois native Dre Relentless. In addition to producing events, Dre is also a Rapper, writer, producer, and an actor.

When asked about what inspired him to start his company Fresh Heir Entertainment, his immediate response references Galations 3:29:
“If you belong to Christ, then you are Abraham’s seed, and heirs according to the promise.”

With nothing but extreme passion for Jesus and a heart to free people from the mindset of lack, Fresh Heir Entertainment looks to leave an everlasting impact on the culture of CHH for years to come!

The Endurer talks life, pain and faith in new album “The Journey” 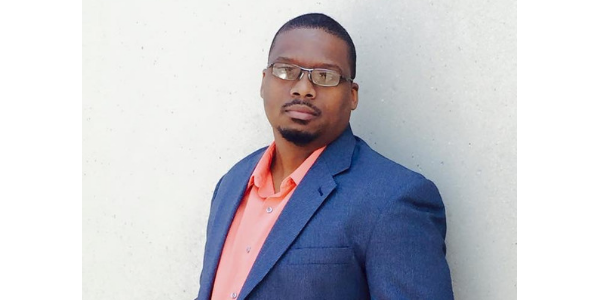 Chicago based artist Tony Briscoe AKA The Endurer is a youth minister, award winning spoken word artist, emcee, technologist, and proud husband and father. In preparation for the upcoming debut of his new album entitled The Journey, we got a chance to ask The Endurer about inspiration behind this LP and what we can expect to hear.

ASR: What is the theme of The Journey album?

E: The theme of the album is a heavy focus on sharing my life and victories that always follow a struggle, while at the same time addresses some issues pertinent to our current community and political climate.

ASR: Tell us about the process of putting together the album; any collaborations?

E: The process is a life time of work, but specifically once my wife encouraged me to follow my dreams and don’t worry about failure, it was a three-year process. The main collaboration on this album is the song “Soul Restoration” with the wonderful Alicia “Restore” Spikes. She also designed the CD and cover art for the album. 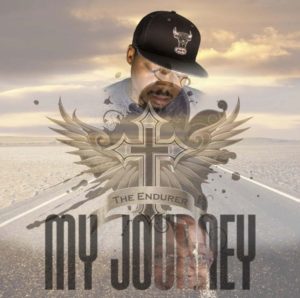 ASR: You cover some heavy themes in this album, what was your motivation to make songs like “He Loves Me” and “Deliverer”?

E: In “Deliverer,” there’s a line that addresses watching my mother get brutalized in my early childhood. I remember her being beat so bad one night that she couldn’t even put on sunglasses to hide how swollen her face was. That’s [also] the driving force behind “He Loves Me.” “Deliverer” was inspired by Eminem’s “Cleaning Out My Closet.” I was in a really dark place with family at the time; the re-emergence of my biological parents in my adult life and the sibling challenges that often arise in those relationships.

“The Lord gave me a gift of the pen and ‘Deliverer’ is part of that expression and keen insight into who I am.

ASR: Do you have a favorite track on this album?

E: “Soul Restoration” is my favorite because it shares [that] without Jesus Christ I am nothing. Every victory, every failure, everything done to me, everything I’ve done to hurt someone else, the Lord has loved and forgiven. His grace, peace, and mercy have covered me. Without Him, I don’t exist and neither does this album.

ASR: What do you want listeners to get from this album?

ASR: How do you describe the genre of music that your work is in?

E: That’s a very good question. I have it listed into the Christian Hip Hop category because that’s the core of me. I’m not confined to speak on one issue over the other. People who know my life understand that my faith walk is everything to me. For people that are exposed to my music I want them to know and feel that this guy isn’t just spiritual—he’s a Christian and he makes quality music that will provoke thought and light a fire inside them to expose darkness that has kept them bound.

Indeed The Endurer’s tracks on The Journey album are thought provoking and stirring. The transparency in his lyrics take the listener on a journey of self reflection of what God has brought them through in life.

The Journey album is now available on iTunes!

Listen to The Journey   Here

Derek Minor and Canon Are Playing No Games 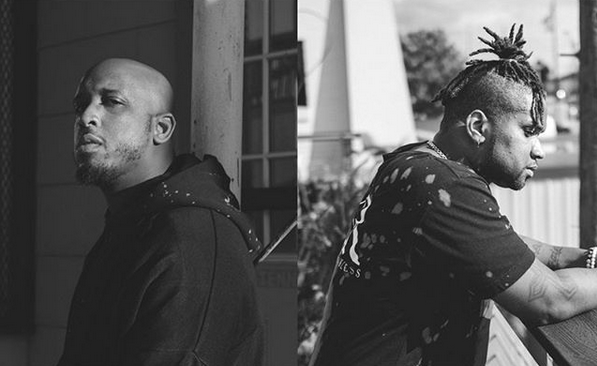 The two are currently on tour, under the same name, but they took a break from their busy schedules to release the new single and it is sure to pump even more energy into their already lively show.

“It’s Not A Game” features Minor and Canon going bar for bar, having fun and speaking truth;

The It’s Not A Game Tour will run until November 8, ending in Waco, Texas with stops in Chicago, Atlanta, Jacksonville and more in between.

Watch “It’s Not A Game” Here