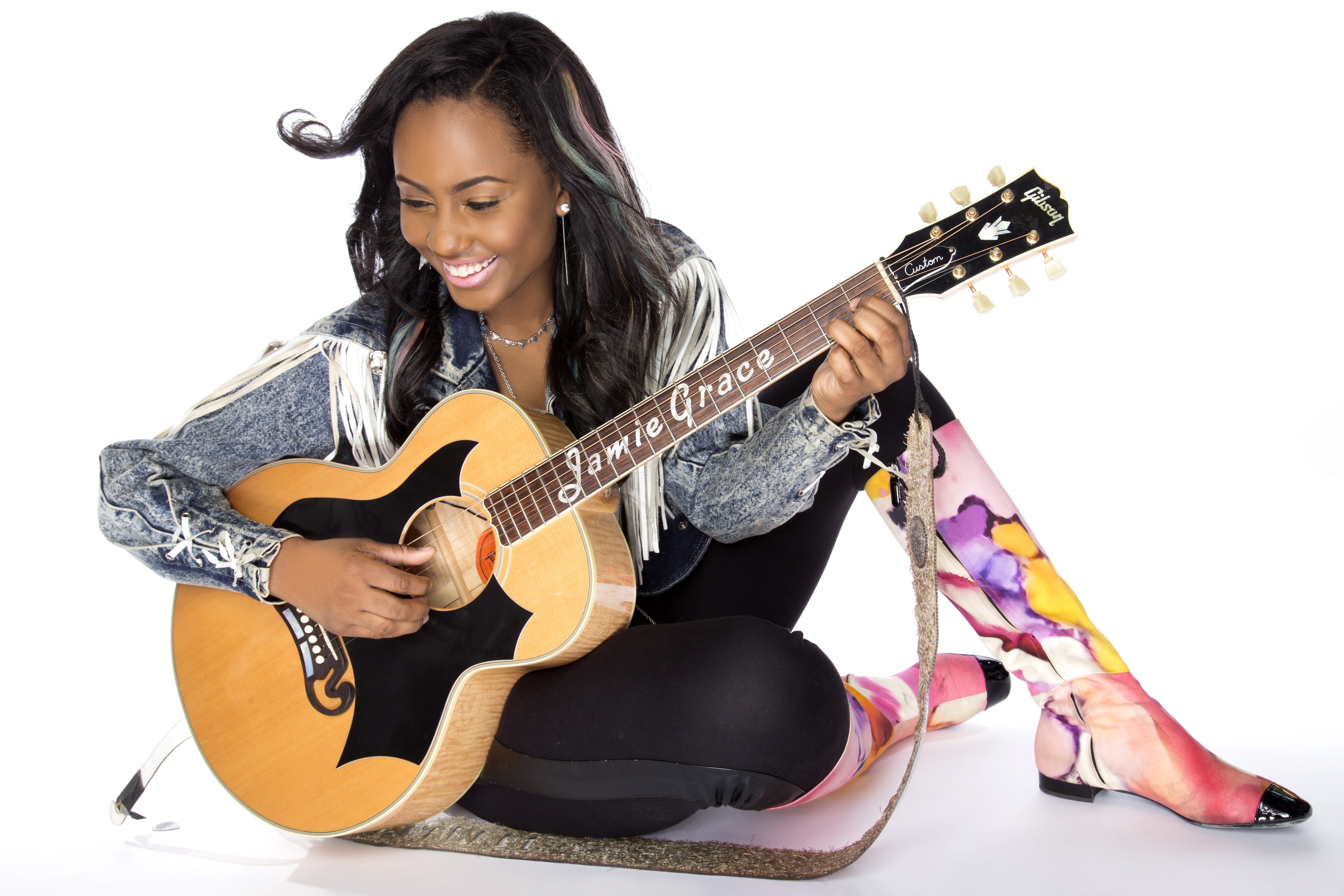 On August 18th, Jamie Grace made an announcement via Instagram stating that she is no longer signed with Gotee Records.  The 2x Grammy & Billboard Nominated, Dove Award-winning singer/songwriter came to this decision on her own after much soul searching.

Read her official statement below:

I am very excited to say that I have been working on new music and will be touring and releasing new music very soon. However, while I am grateful for how my platform as an artist was expanded while on Gotee Records, the steps I take in the future will not be as an artist on that label. Jamie Grace right now is the same Jamie Grace who signed up at Youtube.com ten years ago to make people smile. To bring people joy. To encourage people. All because I found the love of Jesus and desperately needed to share it. So with my music, books, ministry, films (what?!), exciting new opportunities and all else the Lord puts on my heart and, that is what I will strive to do. Tell the world about the joy I found in Jesus Christ. Join my newsletter at jamiegrace.com to be the FIRST to know when my third studio album will be released.

Jamie Grace has been represented by Gotee Records for seven years now.  From that relationship came several albums including the radio hits “Hold Me”, “You Lead”, “Beautiful Day” and “Do Life Big”.  Her sister Morgan Harper Nicols was also recently signed to the label in March of 2015.  Morgan released her first self-titled album, featuring the radio hit “Story Steller” under the label in May of that same year.  However, Morgan has recently released a stream of similar messages via twitter stating that she will now be leaving the label as well.

Jamie’s announcement comes not long after a stream of twitter posts hinting to her desire to do more musically than her current label home was able to support.  Her announcement also comes after an experience she had this month at an Adele concert.  Adele recently chose Jamie Grace at random to join her on stage to sing. Adele was not familiar with Jamie Grace, which explains her shock after Jamie sang her first note!

Click here to read the full story of that moment.  The live-recorded moment of Jamie singing for Adele has since gone viral and earned her interviews with ABC, CNN, Inside Edition and more!

In a recent feature on ABC’s Good Morning America, she shared that she has been struggling with what to do next in her career for a while.  But, she now believes that the moment she was on stage with Adele, may have been just the encouragement she needed to sway her into continuing to make music.

“Just because you’re an artist and you’re on the radio or you have a Grammy nomination, people might think that everything is good,” she said. “I’ve actually been going through a really emotional time with music and have just been really overwhelmed with what’s next in my career.” – Jamie Grace

Jamie Grace also shared with Good Morning America that her doubts of whether or not she should still continue making music were weighing so hard on her that she had been in counseling to help her make the decision.  But, it was the moment Adele gave her on the stage that has officially swayed her towards continuing to create music.  See her statement to GMA below:

“Even though I have this recognition and this career, to be given the opportunity to sing for Adele’s crowd — it was a reminder and an assurance that I do have a voice and the voice does matter.  It was everything I needed.”

In July of this year, Jaimie released a new video on her YouTube channel celebrating 10 years of being on the YouTube platform where she first got her start!

She thanks her followers for sticking with her and encourages them to stay tuned for what’s coming next!  Jamie Grace and her sister started off as a duo before their relationship with Gotee Records.  During their time there, they have continued to post a host of video music covers and inspirational talk videos on each of their personal YouTube Channels as a way to remain expressive and to consistently communicate with their fans.

Gotee Records has not yet released a statement of their own regarding this split. Jamie Grace encourages everyone to sign up for her email newsletter where she will keep everyone up to date with the date of her coming release. 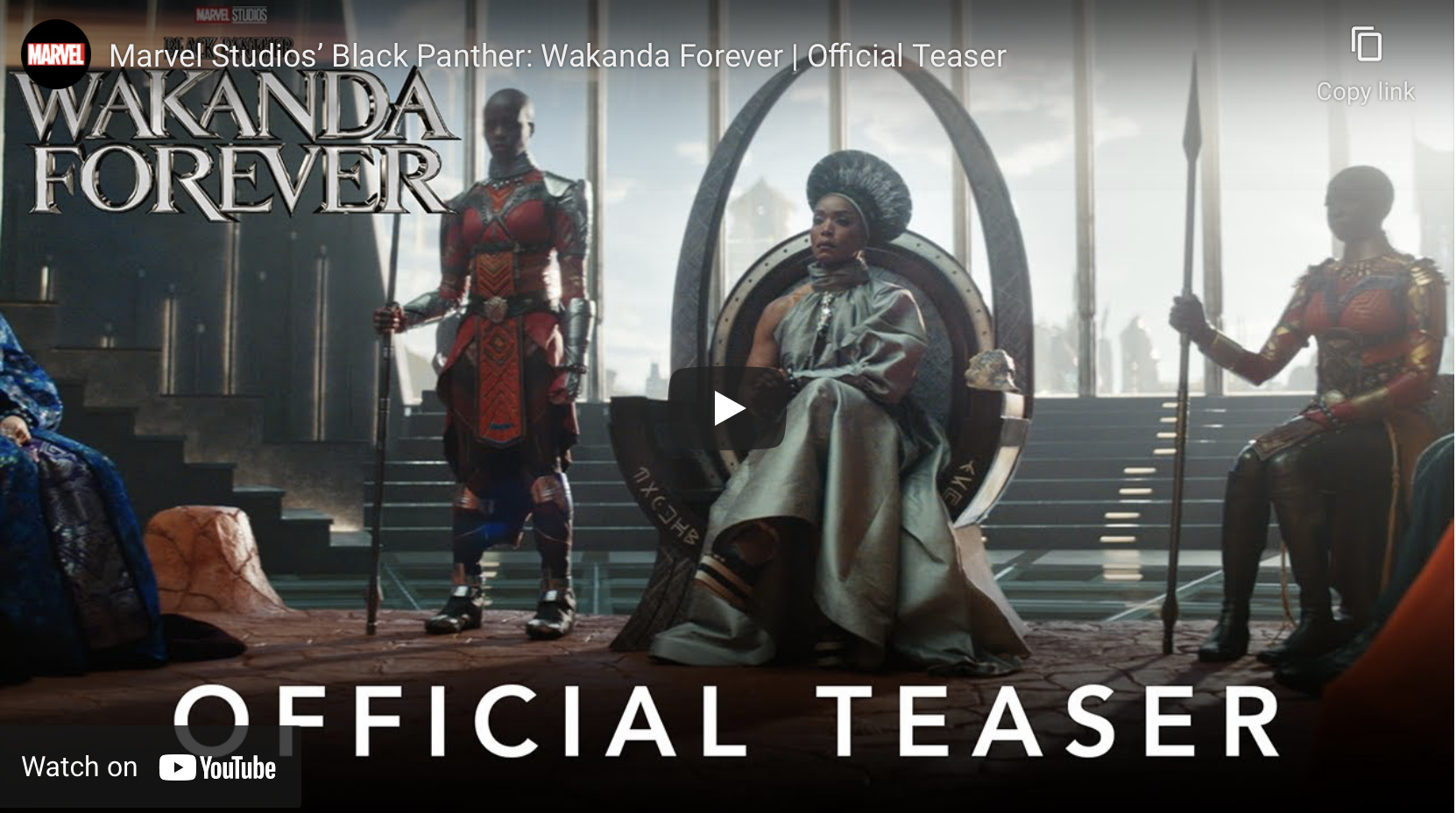 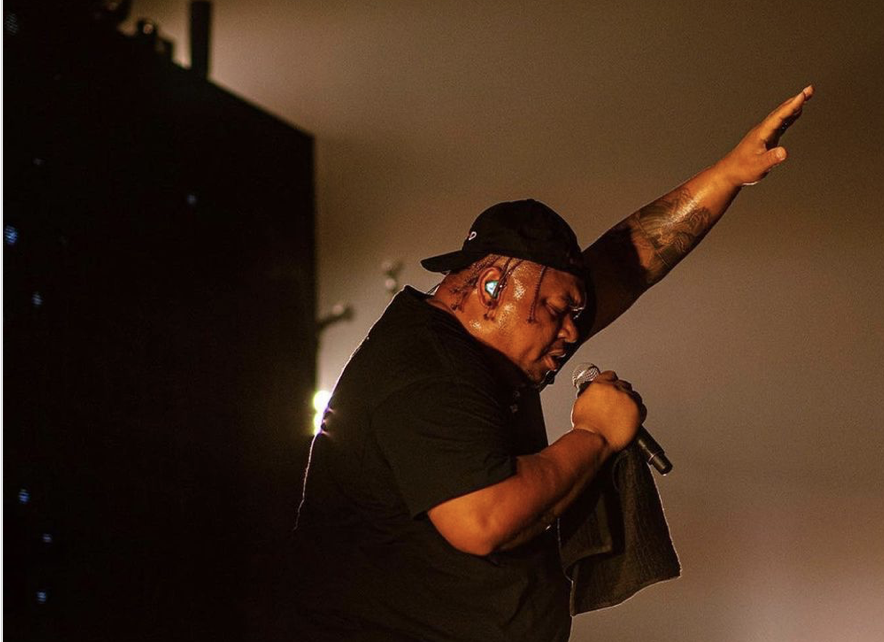 Tedashii left a personal message on his Instagram today apologizing to fans about why he was unable to close out the fitter werenal performance on the unashamed tour. Just as he was getting ready to go on stage for the group set, maneuvering in the dark, he had a terrifying accident just as everyone else was coming on stage.

According to his message on instagram, Tedashii fell into the metal pole that holds up the screen and the base of that pole that sits on the floor.

The tour and production management crew that were on the scene immediately began helping him off of the stage. They tended to his wounds, and did what they could to keep him calm.

Read Tadashii’s full statement about the incident on Instagram below:

Fans are continuing to keep Tedashii in prayer as he continues to heal from his injuries. 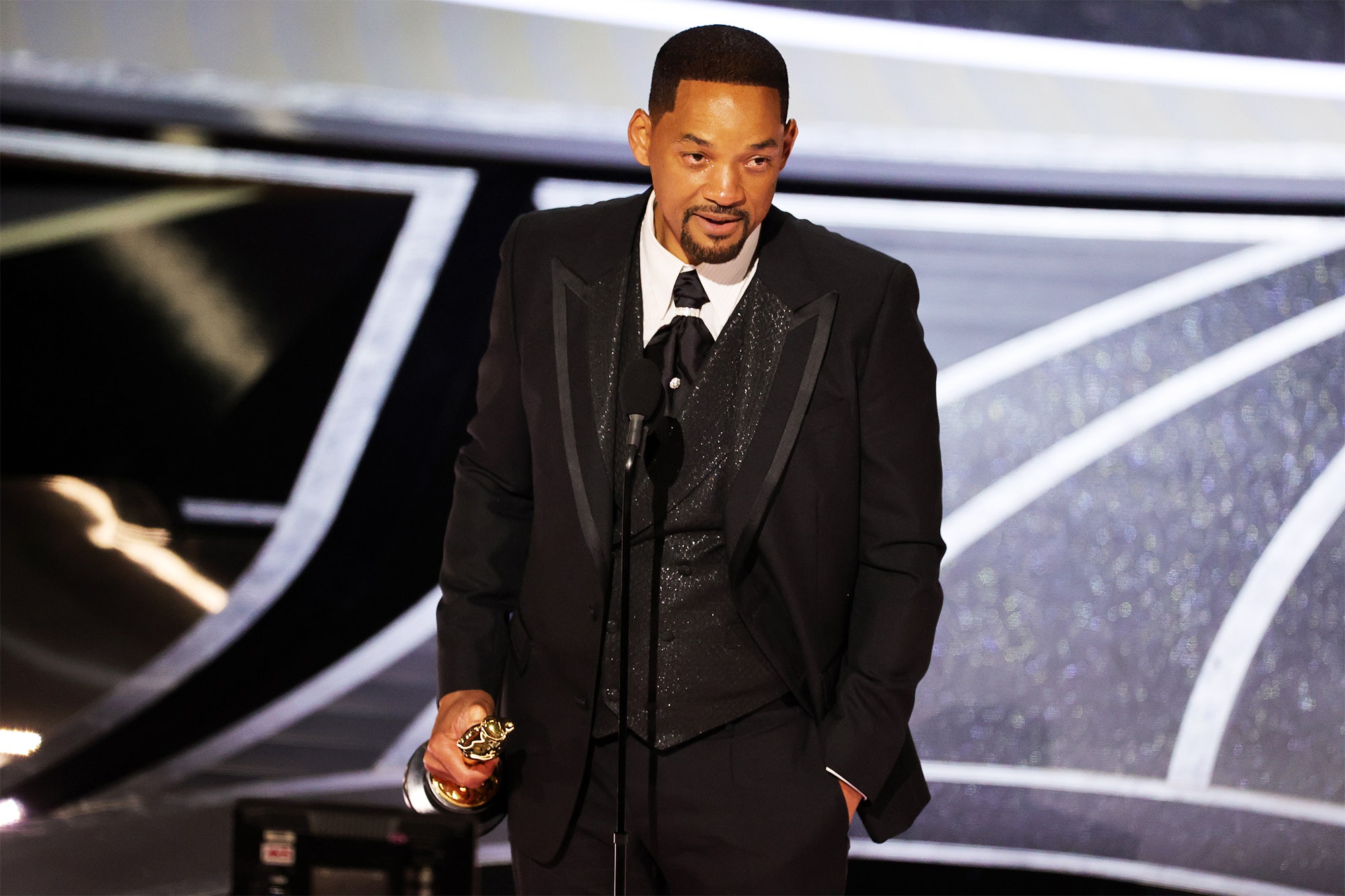 Will Smith will not be allowed to attend the Academy Awards for the next 10 years, as a result of his slapping comedian Chris Rock on stage during this year’s Oscar ceremony, the Academy of Motion Picture Arts & Sciences announced in a statement obtained by CNN.”The Board has decided, for a period of 10 years from April 8, 2022, Mr. Smith shall not be permitted to attend any Academy events or programs, in person or virtually, including but not limited to the Academy Awards,” Academy President David Rubin and CEO Dawn Hudson said in a statement on Friday.The decision was made during a Board of Governors meeting held earlier in the day in Los Angeles. The meeting, initially scheduled for April 18, was expedited after Smith announced his resignation from the Academy last week. Smith issued a quick, concise statement on his ban from the Oscars for the next decade.

“I accept and respect the Academy’s decision,” the actor said in a statement to CNN. CNN has reached out to Rock’s representatives for comment.

The decision came following “tons of debate” on what the consequences of his on-stage slap should be, a board member tells CNN. The Academy’s letter added: “The 94th Oscars were meant to be a celebration of the many individuals in our community who did incredible work this past year; however, those moments were overshadowed by the unacceptable and harmful behavior we saw Mr. Smith exhibit on stage.”

“During our telecast, we did not adequately address the situation in the room,” the letter went on to state. “For this, we are sorry. This was an opportunity for us to set an example for our guests, viewers and our Academy family around the world, and we fell short — unprepared for the unprecedented.”

The Board of Governors said in a previous statement that they wanted the matter to be “handled in a timely fashion.“Smith’s resignation means that he is no longer part of the Academy’s voting body, but it does not prevent the Oscar winner from being nominated in the future, a source with knowledge previously told CNN. Typically, the previous year’s best actor winner presents the current year’s best actress award (and the reigning best actress presents to the best actor trophy). With Smith’s ban, the Oscars will have to break that tradition.

Source: CNN | Visit CNN.com for more on this topic.