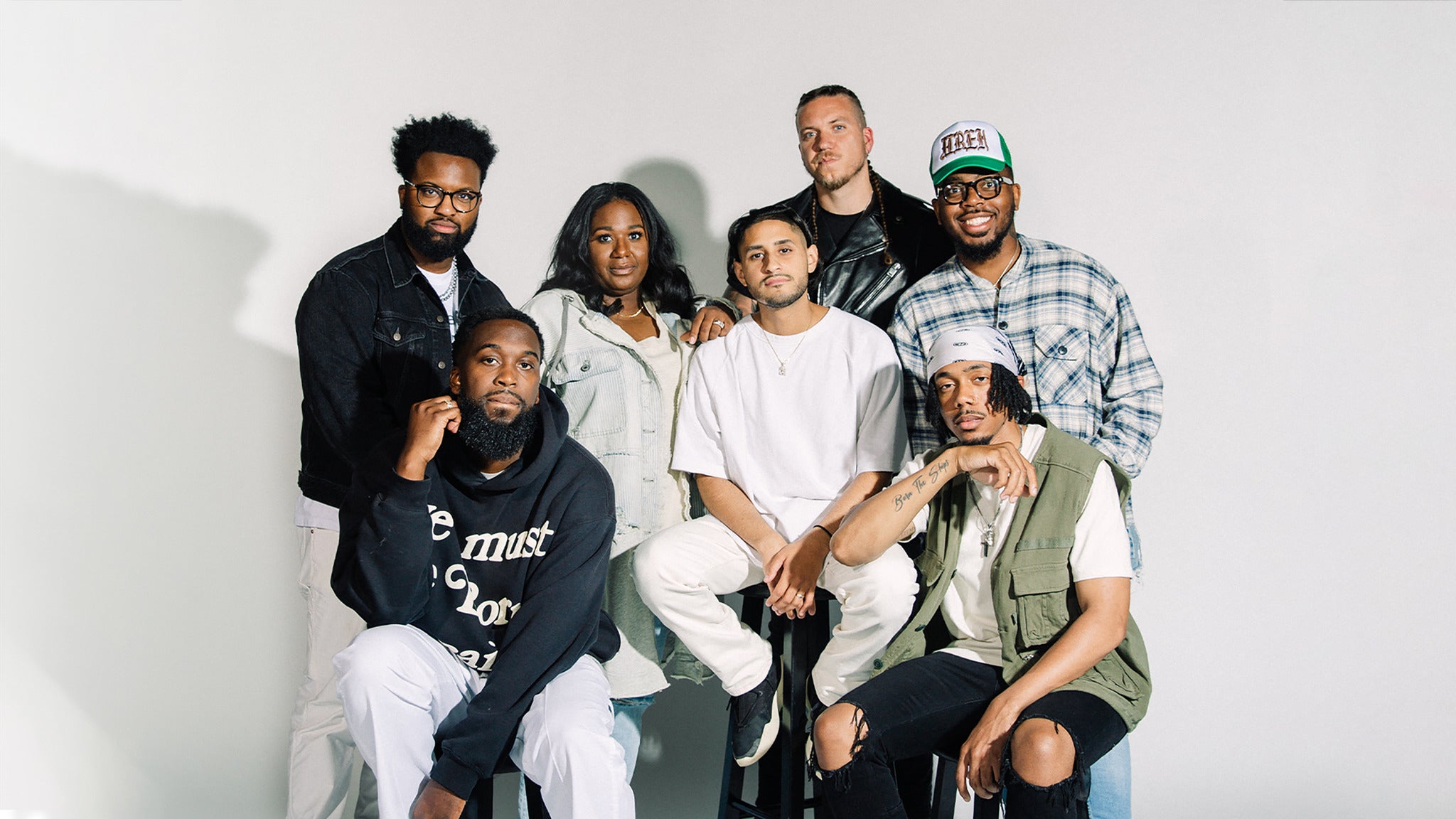 A collaborative group of worship singers come together to write and create songs to show their hearts for God and ended up making history.

Maverick City Music has reached listeners from the church to some of the biggest entertainers today. Their music has millions of listens and views on every music streaming platform and YouTube. This year they have won awards such as Billboard’s Top Gospel Album and The Stellar’s New Artist of the Year and Album of the Year.

The group was originally started in 2019 to just write songs. Tony Brown, the founder of Maverick City Music, reached out to artist like Naomi Raine to come along and collaborate to write songs for artist. The singers and artist eventually were asked to sing and preform them. After releasing these songs, it turned into to something that none of them would have ever expected. Maverick ended up breaking the record for the most streams in the Christian genre in one day. When asked did they plan for it to be as big as it is Naomi expressed, “To me it was just going to be something fun that we did with friends, that no one really knew about. I couldn’t have expected what has happened with it.”

“I think going into it with no expectations was probably the best thing to do because it gave room for the Lord to surprise us along the way” said Maryanne George, a Maverick City singer and worship leader. Major recording artist outside of the Christian genre have mentioned how they have been impacted by Maverick City Music. Just recently, national recording pop artist, Shawn Mendes, mentioned in an interview while talking about the power of music, that he encountered Jesus through Maverick City Music, even though he grew up having Atheistic beliefs.

“I use to think, oh we’re called to the church. Now it’s like I got to say no because God is showing us something else! The facts are the facts, like SZA is playing us in the background on her live” says Maverick City and solo singer and songwriter Dante Bowe. Maverick currently has over 2 million listeners monthly on Spotify, with their most popular song being “Promises” sung by Joe L. Barnes and Naomi Raine at almost 25 million streams.

This collective of artist has released 11 music projects over the span of 3 years and with their most recent releases this year being the albums “Old Church Basement” and “Jubilee: The Juneteenth Edition.” Some of the artist have released their own projects recently such as Joe L. Barnes’ single “Come Back Home,” Dante Bowe’s sophomore album “circles,” Naomi Raine’s “Back to Eden, Part II,” and Maverick’s joint album with Elevation Worship.

Maverick City Music will be going on tour starting this fall to cities near you. To find out more information, visit their website and follow them on social media. 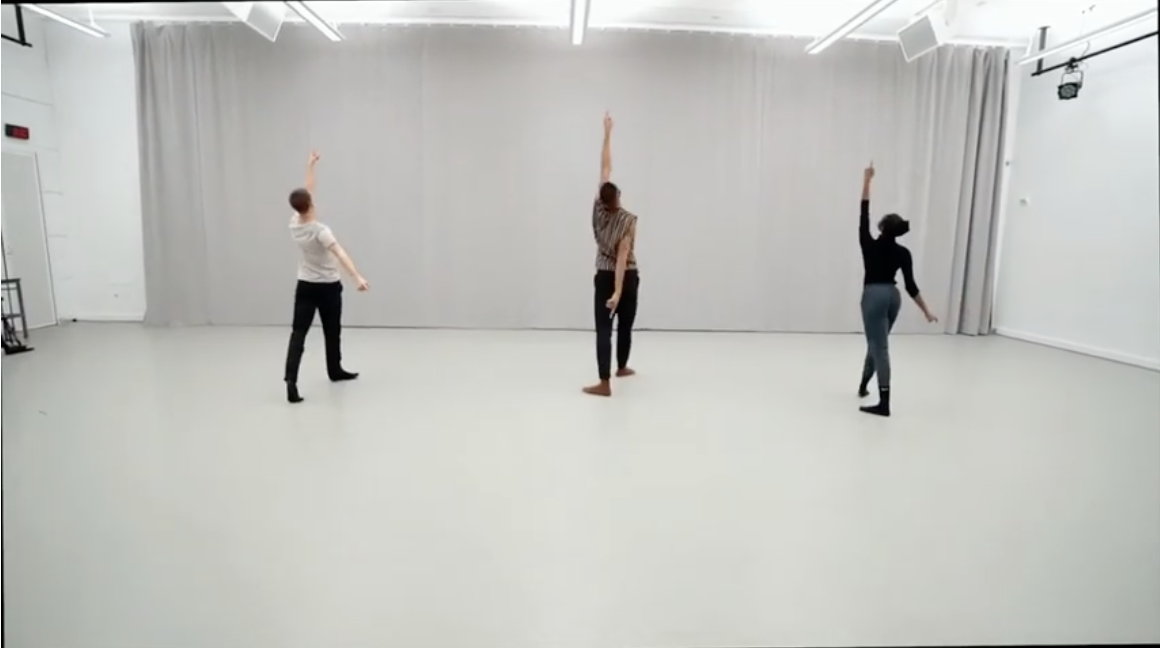