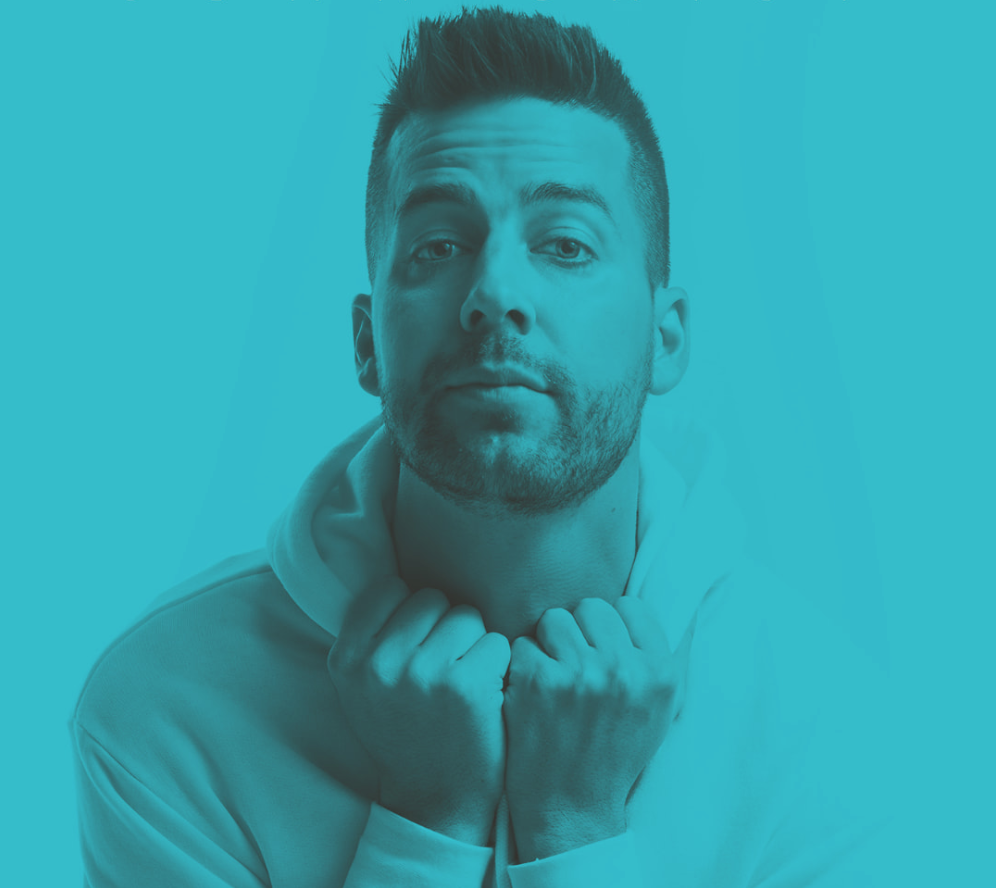 Comedian and internet sensation John Crist, who just landed a Netflix special, recently admitted to “destructive and sinful” behavior and canceled his upcoming tour after multiple accusations of unwanted sexting, harassment and manipulation. While John says that he is not guilty of everything he is being accused of, he did release the following statement:

“While I am not guilty of everything I’ve been accused of, I confess to being guilty of this — I have treated relationships with women far too casually, in some cases even recklessly. My behavior has been destructive and sinful,” Crist added. “I’ve sinned against God, against women and the people who I love the most. I have violated my own Christian beliefs, convictions and values, and have hurt many people in the process.” 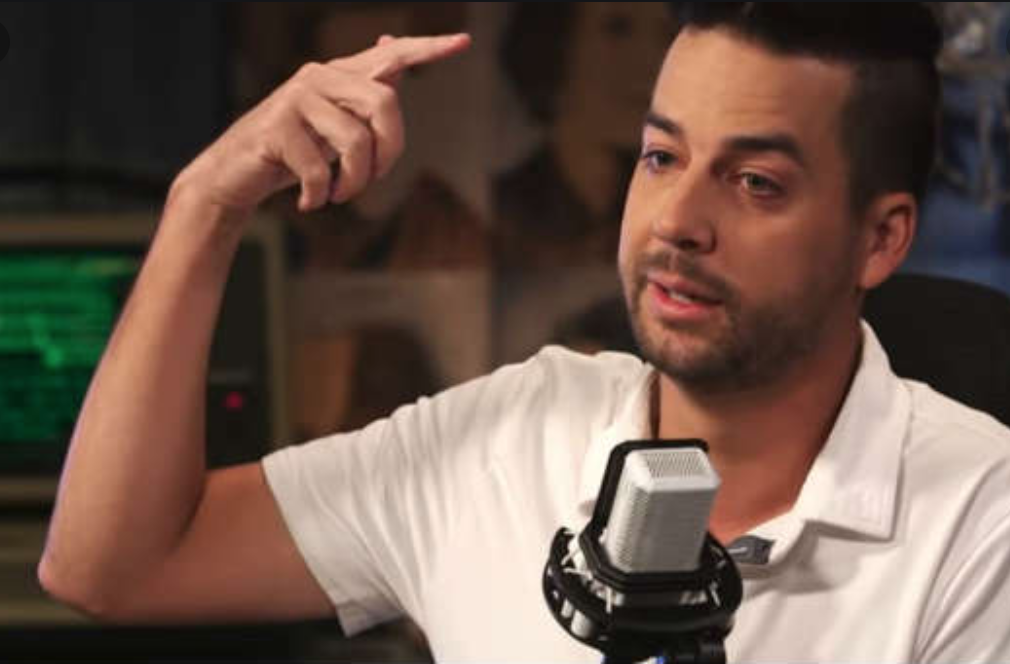 Like many, John has struggles that he has kept hidden. But, according to most his recent statements, he has recently started seeking help for his challenges with sexual sin and addiction.  After the recent allegations by several women, Crist stated the following to Charisma News about those struggles:

“Over several recent years, I have privately sought and received regular professional treatment for my sexual sin and addiction struggles. I’m committed to getting healing and freedom from my sin and have decided to cancel my remaining tour dates this year and to postpone all future commitments in order to devote all my time and energy on getting healthy spiritually, mentally and physically.

Those closest to me—my family, team and close friends—have known about this battle for some time, and now you do too. I’m ashamed of my behavior and I’m so sorry for hurting so many people. I don’t blame anyone but myself. I’m responsible for my actions and I’ve repented and am taking full ownership. I realize it will be difficult for some people to ever forgive me, and I accept that as a result of my bad decisions and actions.

My entire career has been lived out on stage, and even though I’ve shared many of my life struggles with my audiences, I’ve lived in constant fear of the darkest parts of my life being exposed publicly. My greatest fear has been that those who have loved and supported me would hate me if they knew everything about me. I now humbly seek forgiveness and mercy and love—not just for me, but for those I’ve hurt along my path. I’m so sorry.”

Click here to read the most recent allegations and his full direct response to Charisma News. 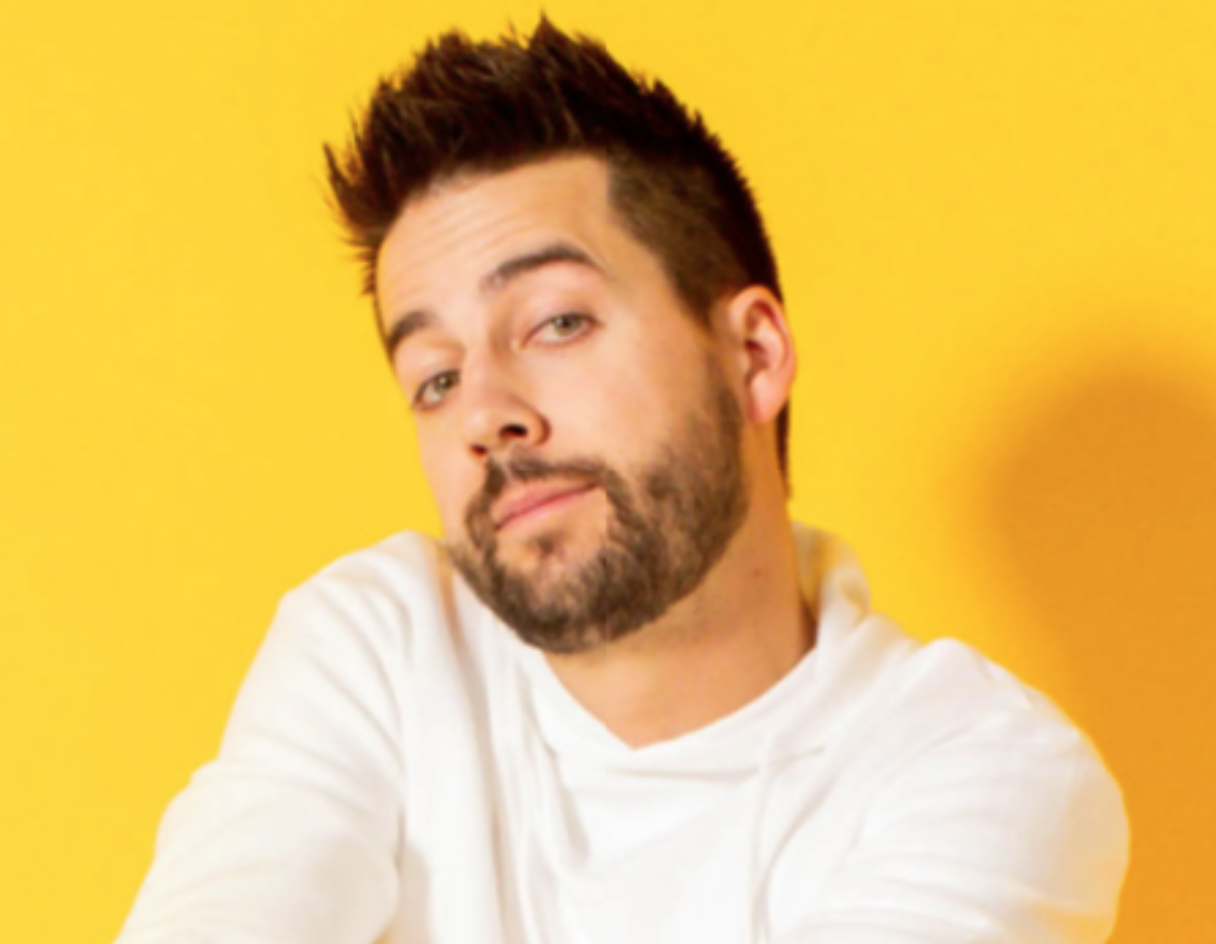 Earlier this year, John Crist was named in the Top 100 Tours which is based on attendance and gross sales. Being featured on this list is something he shares with other Christian artists and entertainers such as TobyMac and Chris Tomlin. With over 500 million video views, he has been penned as a comedian and viral sensation who was named as being “the next big thing in standup comedy”.

Crist is most known for viral videos like “Millennial International,” “Lady Who Has a Bible Verse for Every Situation,” or “Road Rage in the Church Parking Lot,” Crist has solidified his comedy prowess with sold out shows from coast to coast, highlighted by recent television appearances on Live at Gotham and Laughs on Fox. Crist’s comedy has been featured on ESPN, Sports Illustrated, USA Today, Buzzfeed, and Fox. He’s shared the stage with Dave Chappelle, Jeff Foxworthy, Seth Meyers, Adam Carolla, Trevor Noah, Tim Hawkins, and more.

If you or a close friend or loved one is also struggling with sexual addiction, consider contacting any of the following for assistance: (Feel free to let us know of other helpful resources that we can research and add to this listing)

Kirk Franklin Responds to His Dove Awards Speech being edited to cut remarks on police brutality in America for The Second Year. 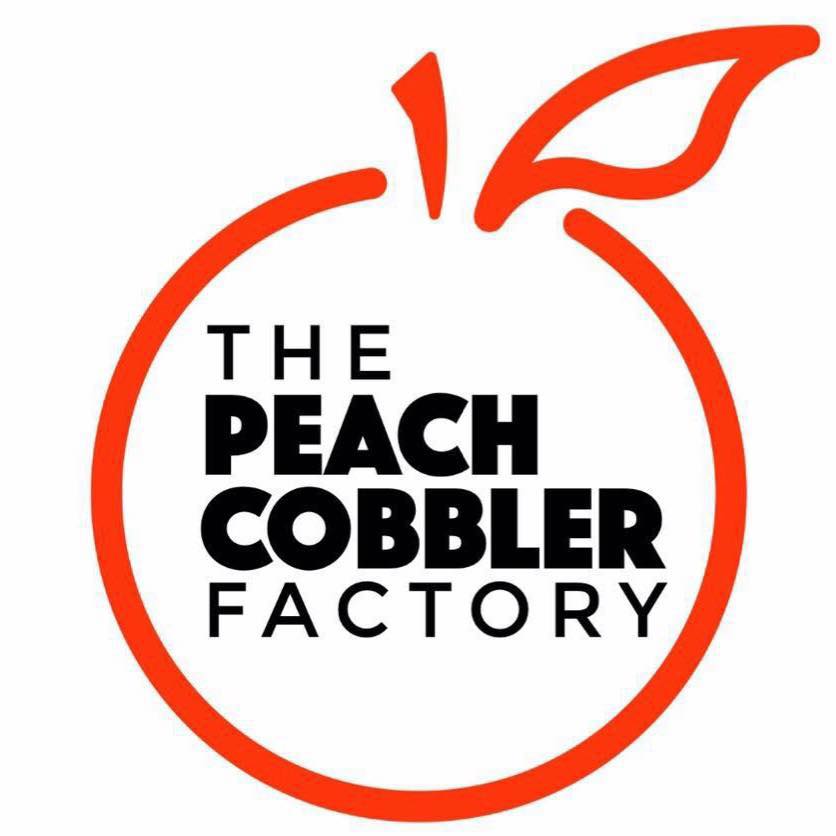 TD Jakes had the joy of uniting with Charlamagne Tha God for a terrific discussion of his book, #ShookOne. This conversation could empower you to conquer the inner forces that thwart your growth. Someone you know needs this. Is it you? 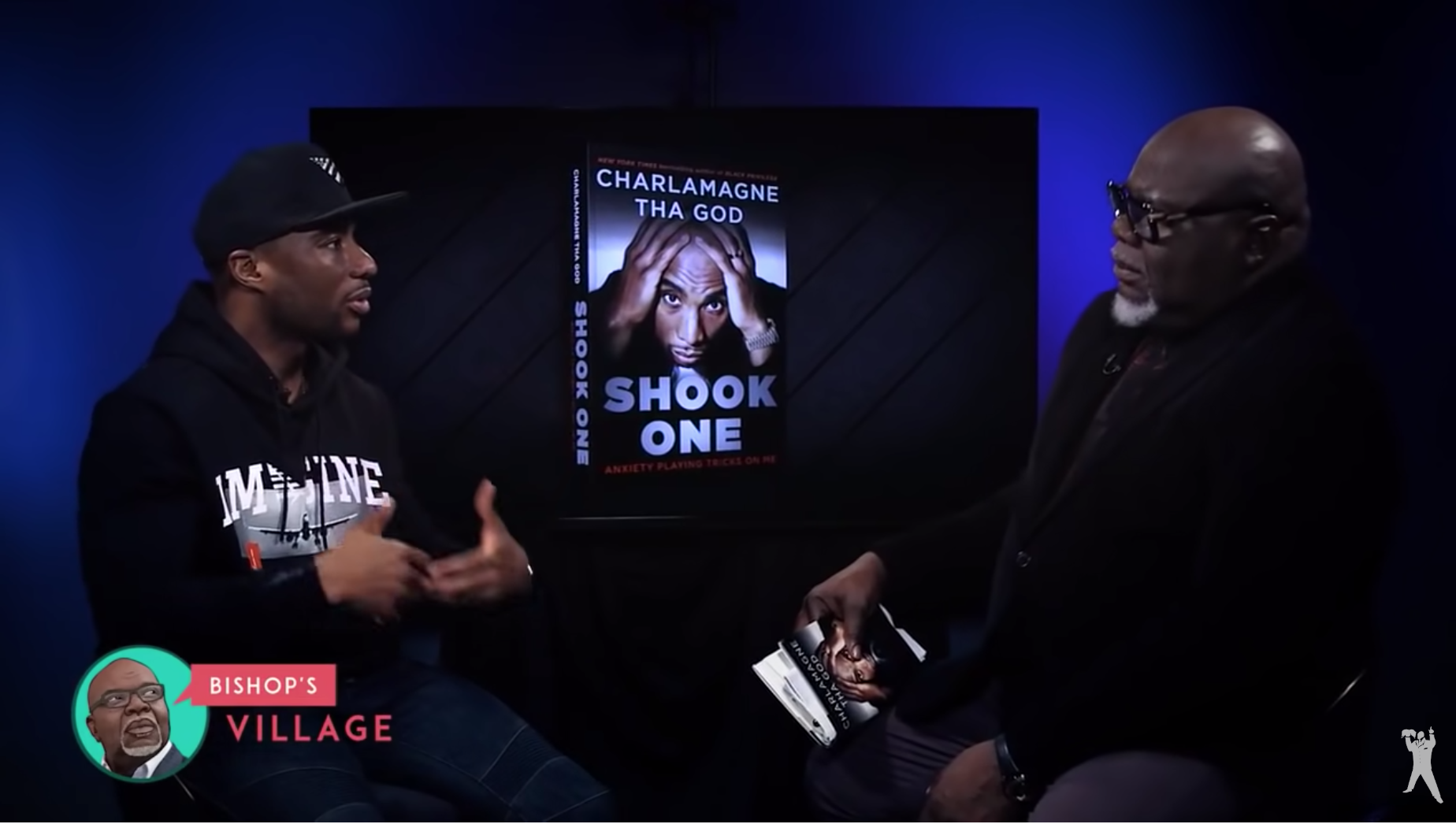