Kirk Franklin Responds to His Dove Awards Speech being edited to cut remarks on police brutality in America for The Second Year. : ArtSoulRadio 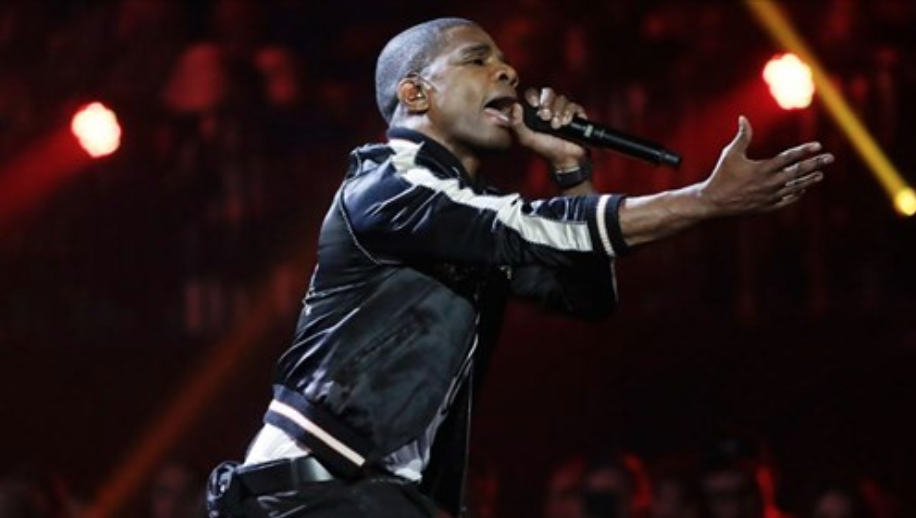 Franklin won Gospel Artist of The Year at the 50th Annual GMA Dove Awards this year which was held on October 15 in Nashville. The awards show aired on TBN on October 20th. However, after the show aired, it was brought to Kirk Franklin’s attention that his speech was edited.

“During my speech, I brought attention the murder of Atatiana Jefferson in her home by a white police officer,” Franklin said in his Instagram video. “I asked everyone in the audience and those viewing to join me in prayer for not only Atatiana’s family, including her 8-year-old nephew who witnessed the killing, but also for the family of the police officer. Last week, during the airing of the awards on the same network, again, that part of my speech was edited out.”
On Monday, Kirk announced his boycott against the Dove Awards and the Trinity Broadcasting Network after the broadcaster censored his award speech. Franklin posted a lengthy video on Instagram explaining the full scenario where he states that TBN edited out the portion of his speech in which he discussed police brutality against the black community. As a result, he is now boycotting by no longer attending events affiliated with or for the Dove Awards, Gospel Music Association or TBN.
“It is always his goal to encourage reconciliation as well as accountability,” say Franklin. This boycott is his way of taking a stand that would hold these institutions accountable. When asked how long the boycott will last, he stated the following:
“I will no longer attend events affiliated with or for the Dove Awards, Gospel Music Association or TBN until tangible plans are put in place to protect and champion diversity especially where people of color have contributed their gifts, talents and finances to help build the viability of these institutions.” says Franklin.
Kirk is not asking others to join in his boycott. But, he is holding strong to this being his chosen response. Kirk ended his video with the following statement: “In the end we will not remember the words of our enemies, but the silence of our friends.” Watch his full response below.

After Franklin posted the video, the Gospel Music Association, which hosts the Dove Awards, issued the following apology:
“We would like to publicly acknowledge that we are deeply apologetic for the missteps that happened relating to the editing of Kirk Franklin’s Dove Awards acceptance speech,” said Jackie Patillo, the association president, in an official statement.
“It left a general perception that we are not concerned with key social issues that affect people of color. It is not our intent to disregard or silence any of our artists, and we are deeply saddened by this perception and are committed to change this.”
TBN, in joint efforts with the association, also published the unedited version of Franklin’s speech.
However, this is not the first time TBN edited out comments about police brutality in a Franklin speech. In 2016, after winning the same award “Gospel Artist of The Year”, Kirk Franklin used the stage to encourage unity and the power of all cultures praying together for each other when one is down. It was a timely message considering the state of our culture during the time of that award show. Sadly, over two years later, the message was still equally as timely. Just as before Kirk boldly and respectfully asked for everyone to come together again to pray for everyone involved. It was a powerful display for the body of Christ to show others! Our prayers are with Kirk and the Networks being held accountable. We pray that all needed change happens so all groups can continue to collectively do more kingdom work that touches and speaks to everyone. 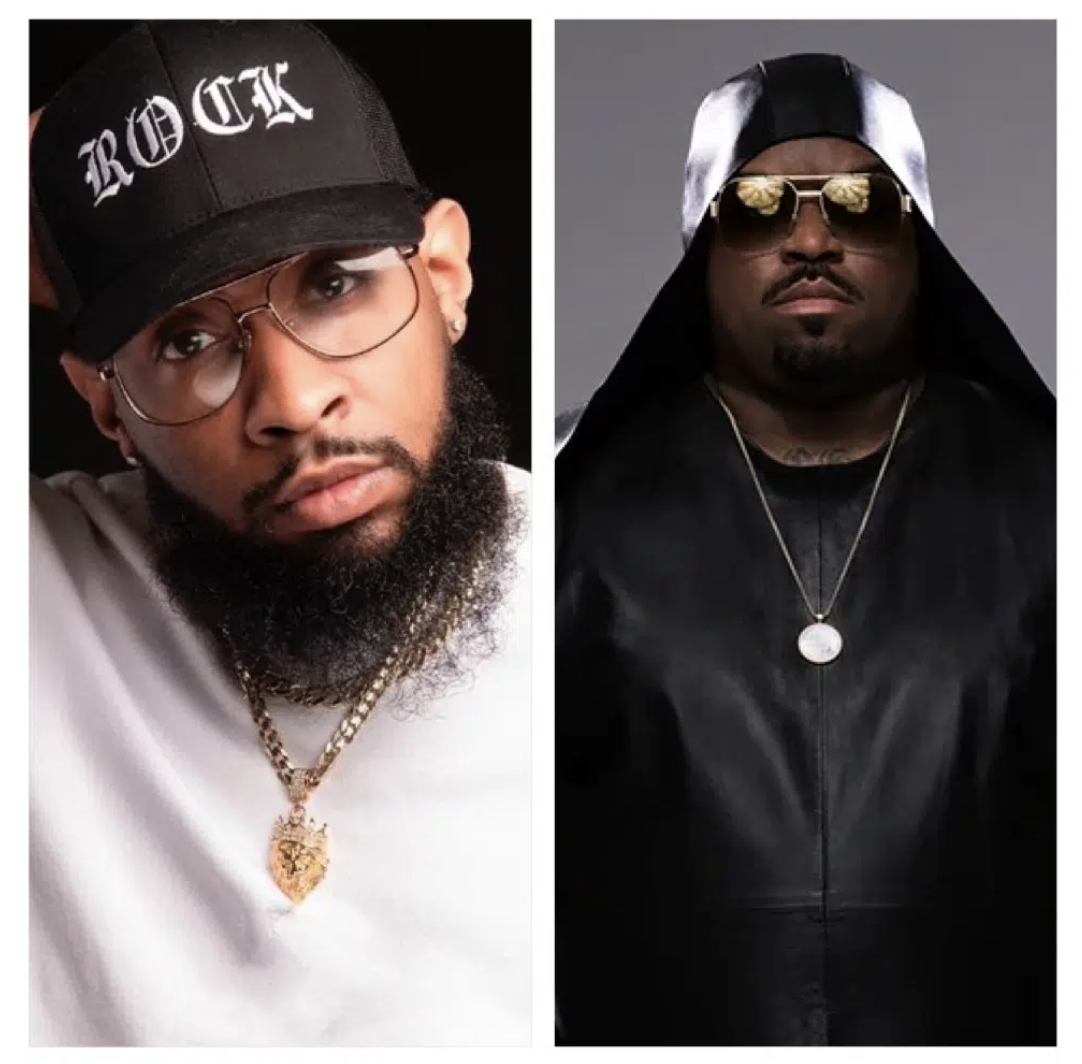 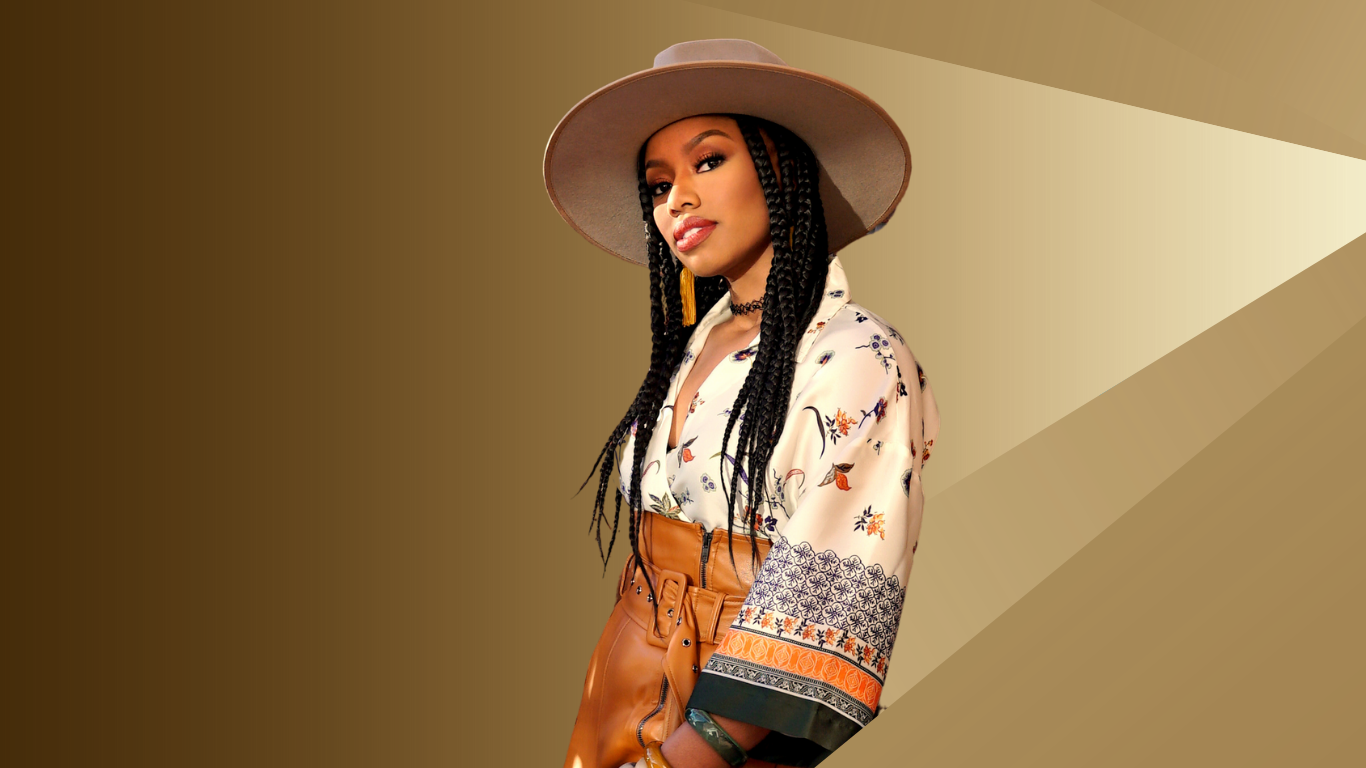