K-Ci of R&B Group Jodeci Shares Near Death Experience & How His Faith Helped Him Recover : ArtSoulRadio 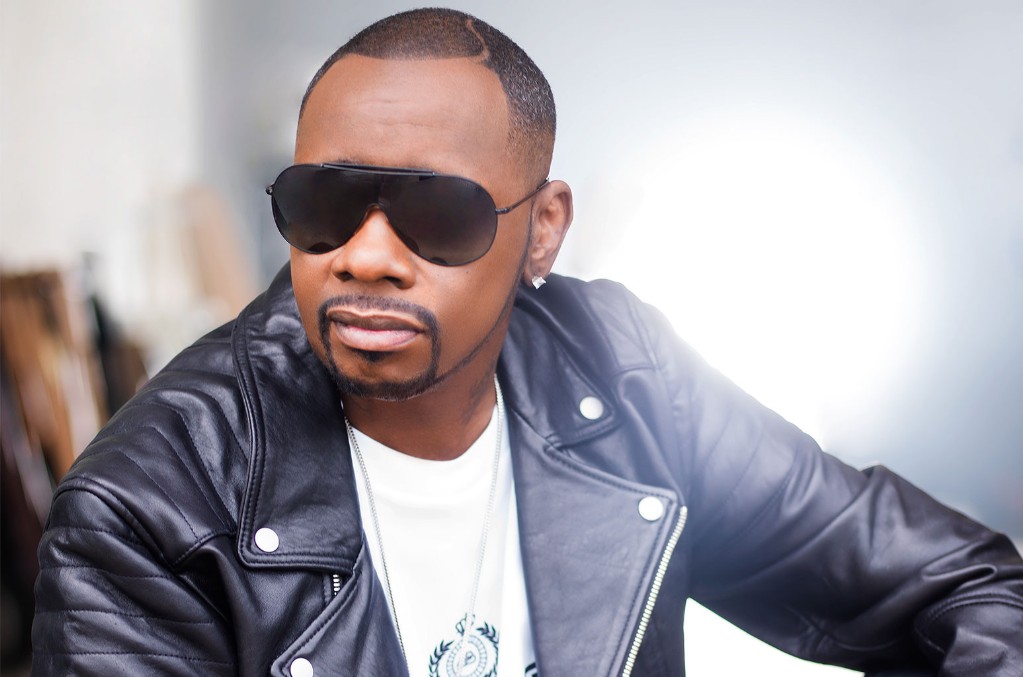 K-Ci is half of the popular duo K-Cei and JoJo of the R&B band Jodeci. Together, these two rose to fame in the worldwide multi-platinum selling group. But, throughout all of his success, K-Ci was consistently battling the dark side of addition to alcohol. This desease took front seat as the accolades from his career faded away. After years of battling his addiction, he finally committed to his sobriety. He was on his way to living a healthier lifestyle and getting his career in music back on track… until an unexpected stroke in the brain had him fighting for his life.

The doctor’s prognosis was not promising. He was told that it could be at least 6 months before he could walk or speak, and it was unlikely that he could return to his normal life and career. With this news, he feared that he might not ever be able to record or perform music again.

K-Ci recently showed us that he has officially been back in the studio recording music again! On July 31st, he released his latest music single “Jesus Saves”!

Scroll down to listen and to learn more about his testimony: 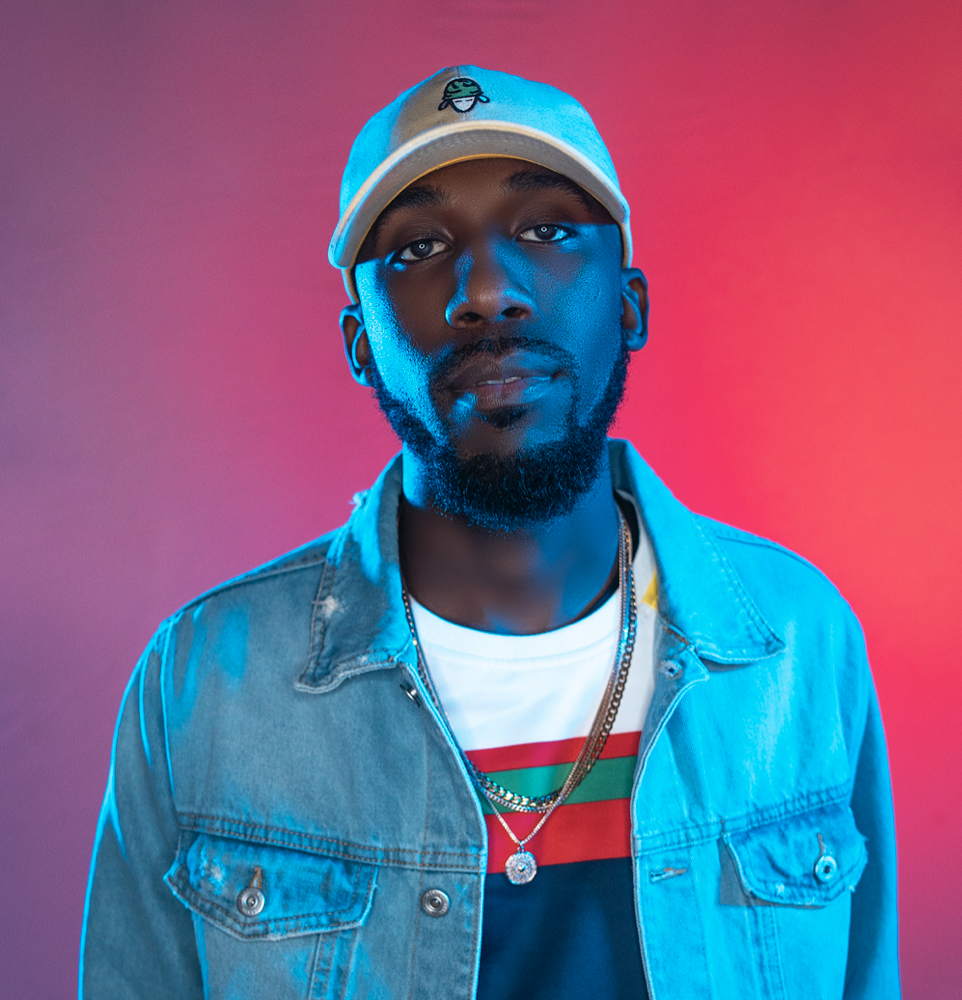 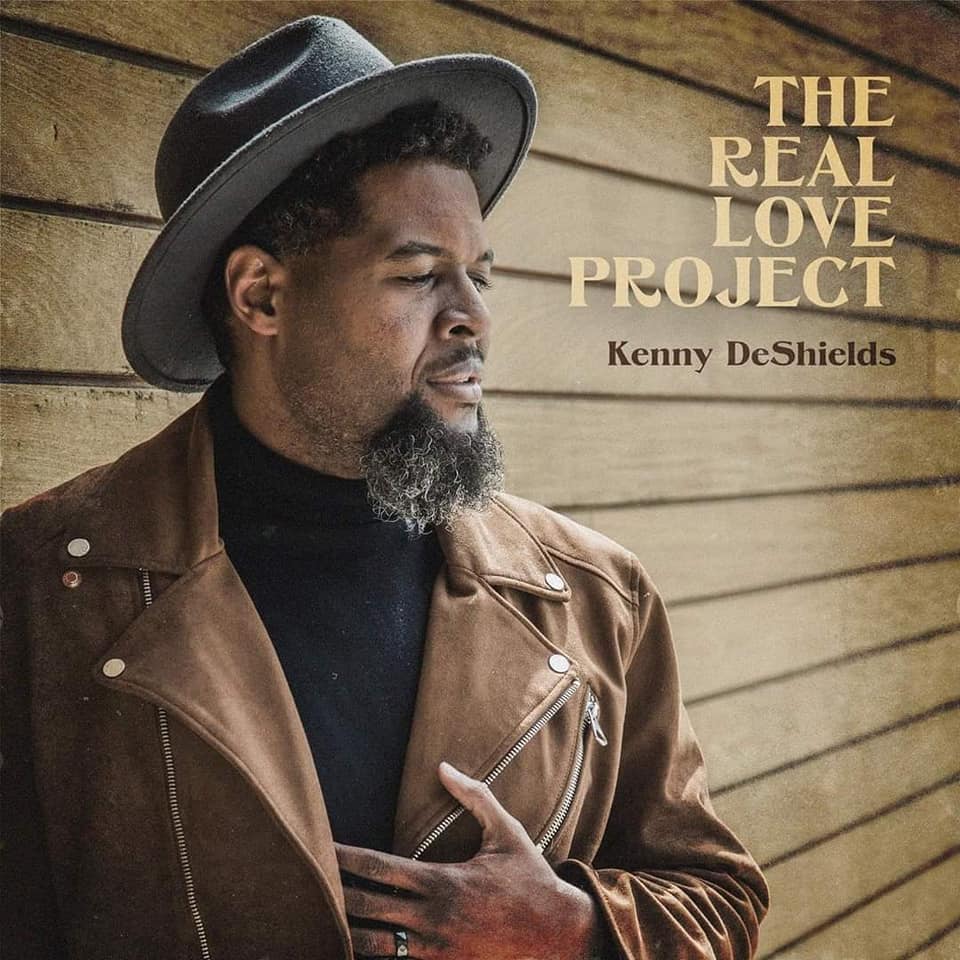 Kenny DeShields is a soul artist looking to take his listeners on a musical journey of love with his freshman album.

St. Louis, MO – DeShields has shared the stage and with artist such as Mali Music, Eric Roberson, Jeanne Jolly, Meghan Williams, and Sunday’s Best finalist Jessica Reedy and Durward Davis. Now it is time for him to come forward headlining his first music album “The Real Love Project.”

“The Real Love Project is an expression of my heart of what love looks like on the good days, the bad days, the in between days. It’s loving ourselves, loving God, and loving others” says DeShields.

This singer/songwriter had many inspirations for this musical project, from friendships, to marriage, his relationship with God, and life’s ups and downs. The biggest takeaway that DeShields wants his listeners to have from this is that you are worthy of love.

“The Real Love Project” and singles are available on Apple Music, YouTube, and Spotify. To learn more about Kenny DeShields and to stay updated on all of his endeavors, visit his website and social media platforms.