Connect with us
Spread the love

Rahkii is a pervious ArtSoul Spotlight artist known for her singles “Beautiful” and Zoom. At just the age of twenty-five, Rahkii has already begun to make an impact on Chicago as a music artist. Her broad roots in music stretch further than any genre can define. Her talent was discovered when she began to sing solos in the Youth Choir at her home church. From there, Rahkii emerged onto the urban music scene by way of her education at Columbia College, where she received her Bachelor of Arts in Music Theater. Discovering her voice through gospel music sparked a curiosity of various styles which she explores through her own music. 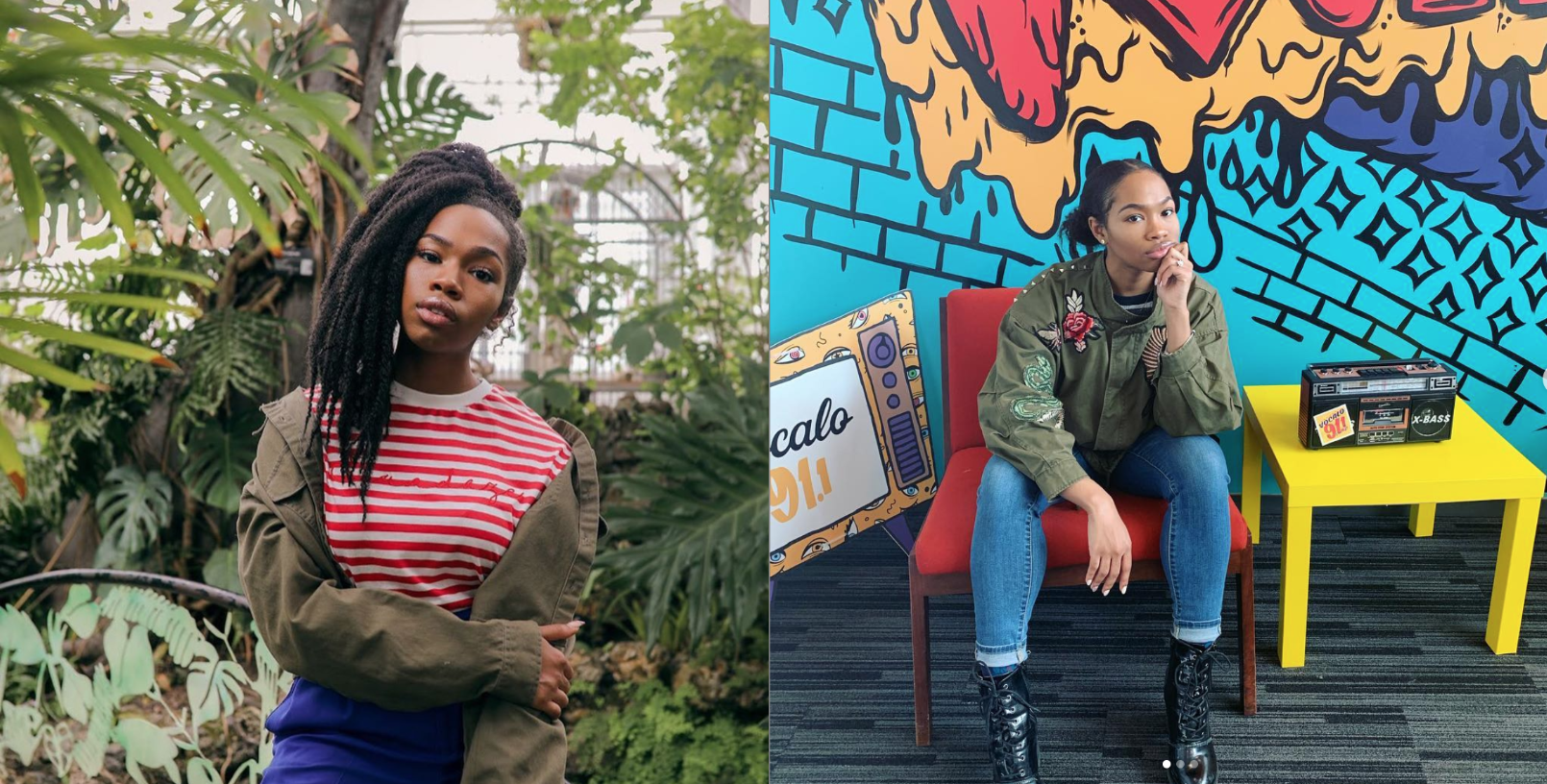 Rahkii is influenced by artists such as John Mayer, Janelle Monae and Mali Music. Taking inspiration from the diversity of the local music culture, she supports the “no genre” movement.

Some highlights of her professional career includes placing her single “Beautiful” as the theme song on the Lifetime TV series American Beauty Star in September of 2016, performing alongside great artists such as OBY, Walking on Water and Pocket Radio. She has also worked as a background vocalist for talented artist such as R.Kelly, Eryn Allen Kane, Patti Labelle, Jenifer Hudson and more.

While this list only shows a small portion of Rahkii’s accomplishments, it highlights her “jack of all trades” personality as well as her ambitious and hardworking nature. In addition, it also shows her love for collaboration of all types of music, which is why she is joining the “no genre” movement. Rahkii is an emerging artist who wholeheartedly believes that she can affect lives in a positive way with her music. She’s been blessed by God with a talent. She has a great power within her and she’s on a mission to make change. She is a Super Hero.

Related Topics:Featured
Up Next 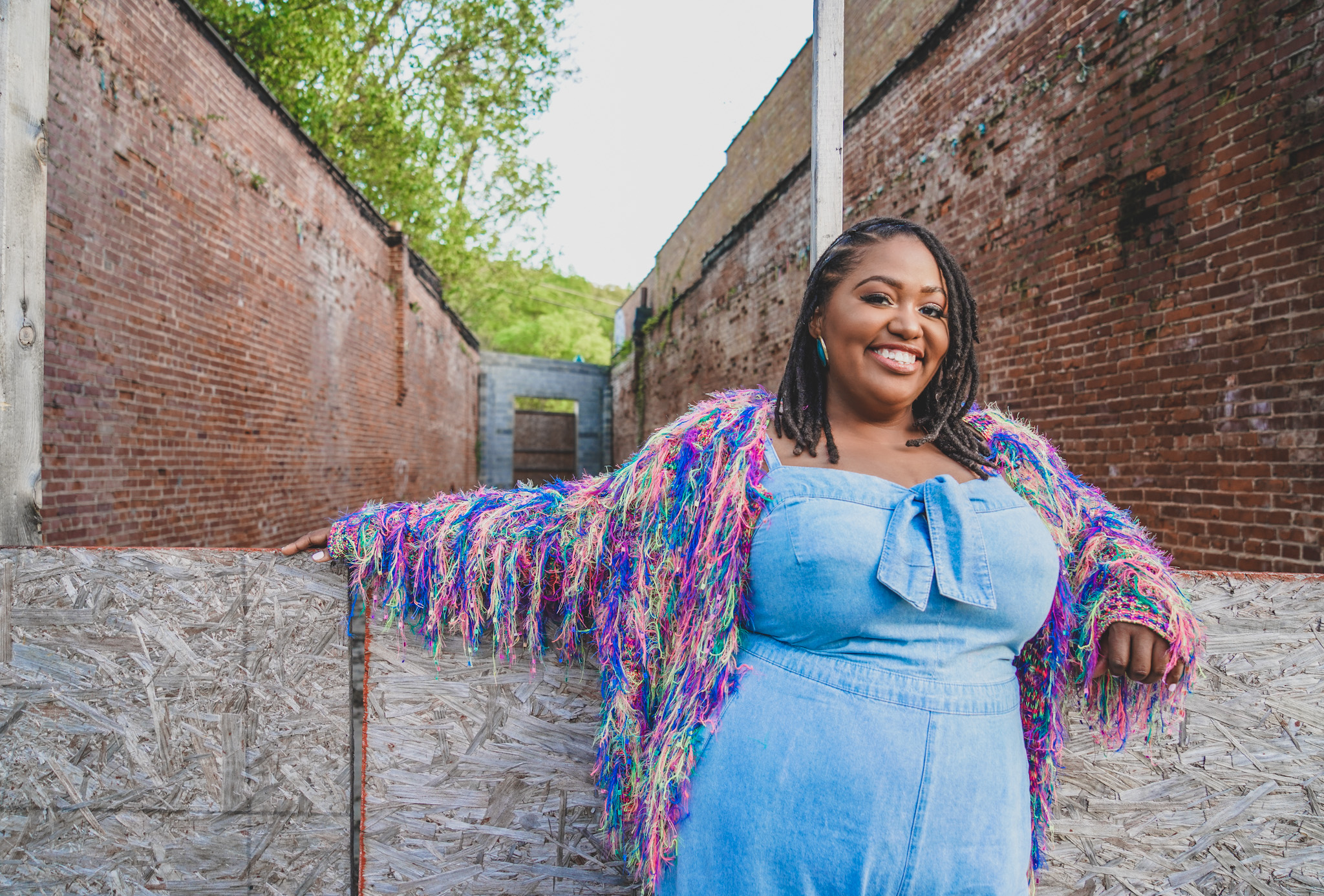 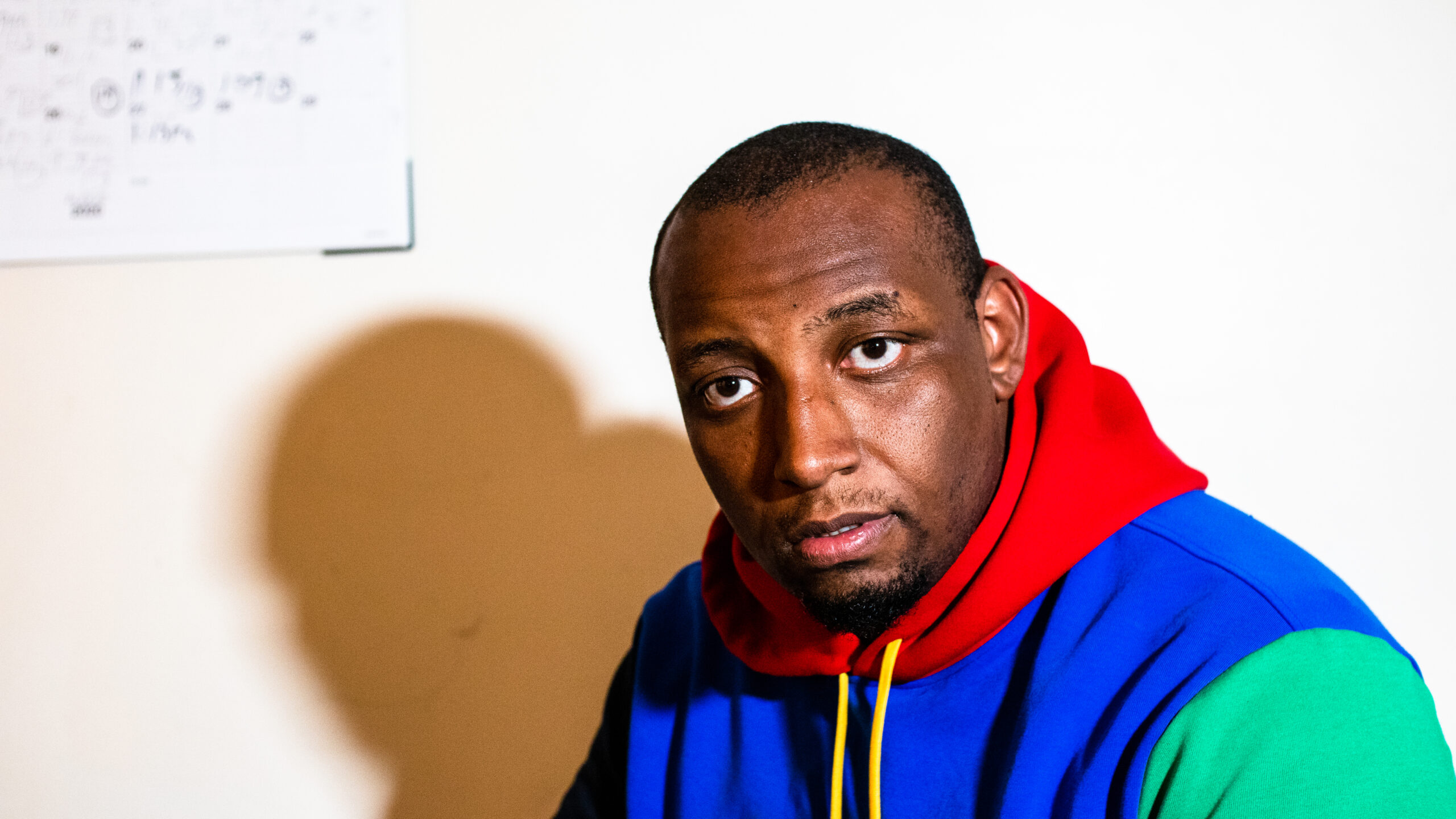