Jay-Z And Will Smith To Bring The Story Of Emmett Till to ABC! - ArtSoulRadio 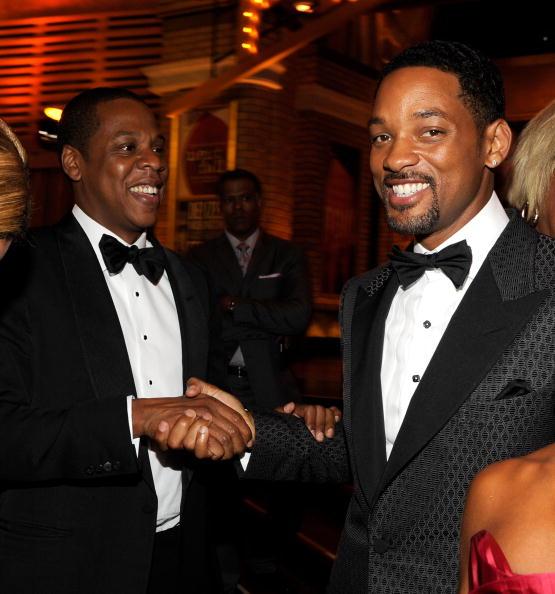 After being shelved for four years by HBO, a program about Emmett Till’s story will finally be hitting the airwaves. But it will airing via ABC! Jay-Z and Will Smith have reportedly been tapped to executive produce the series, which will be told from the perspective of Till’s mother, Mamie Till-Mobley.

A Deadline report says the documentary will be women-driven and a part of a civil rights anthology series titled Women of the Movement. It’s slated to center around Till-Mobley reliving the horror of her son’s 1955 Mississippi lynching and be the eight-episode debut season.

After the Netflix hit “When They See Us,” maybe more stories like this will be told on powerful platforms. I don’t know about you, but I am here for all of it! Thanks Jay and Will!

Usher recently sang a heart felt tribute to Kobe at the Staples Center. Players and attendees listened while a collage of memories played on the score board screens.

Sung in true Usher style, he followed up the classic hymn with his own impromtu rendition of the song. Watch it in full below here… 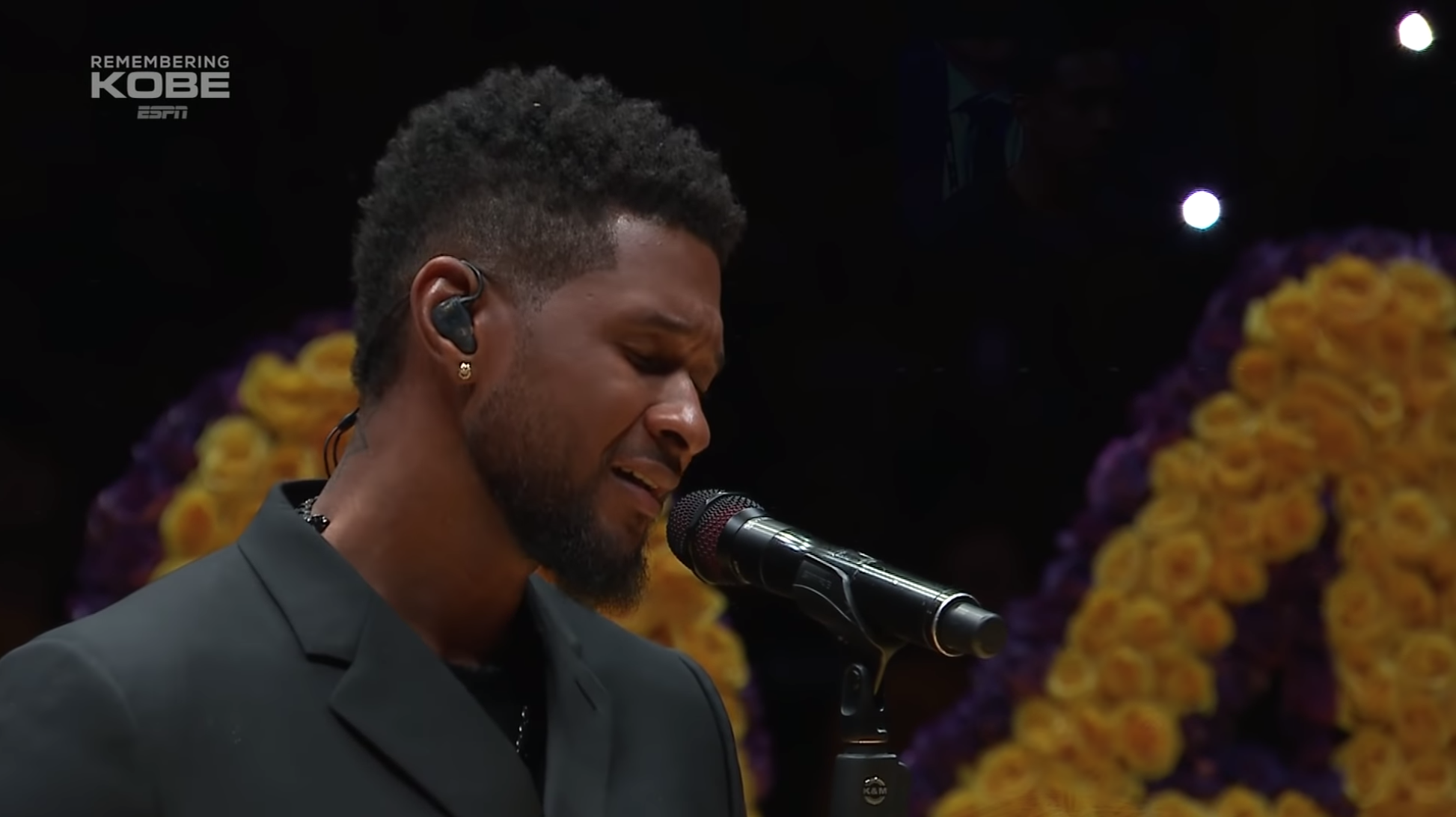 It has only been almost one full week since the world started mourning the passing of Kobe Bryant, GiGi and the others who recently lost their lives. Our prayers continue for all of the connected families and loved ones of each life represented as many continue to find their way to healing.

Usher recently sang a heart felt tribute to Kobe at the Staples Center. Players and attendees listened while a collage of memories played on the score board screens.

Sung in true Usher style, he followed up the classic hymn with his own impromtu rendition of the song. Watch it in full below: 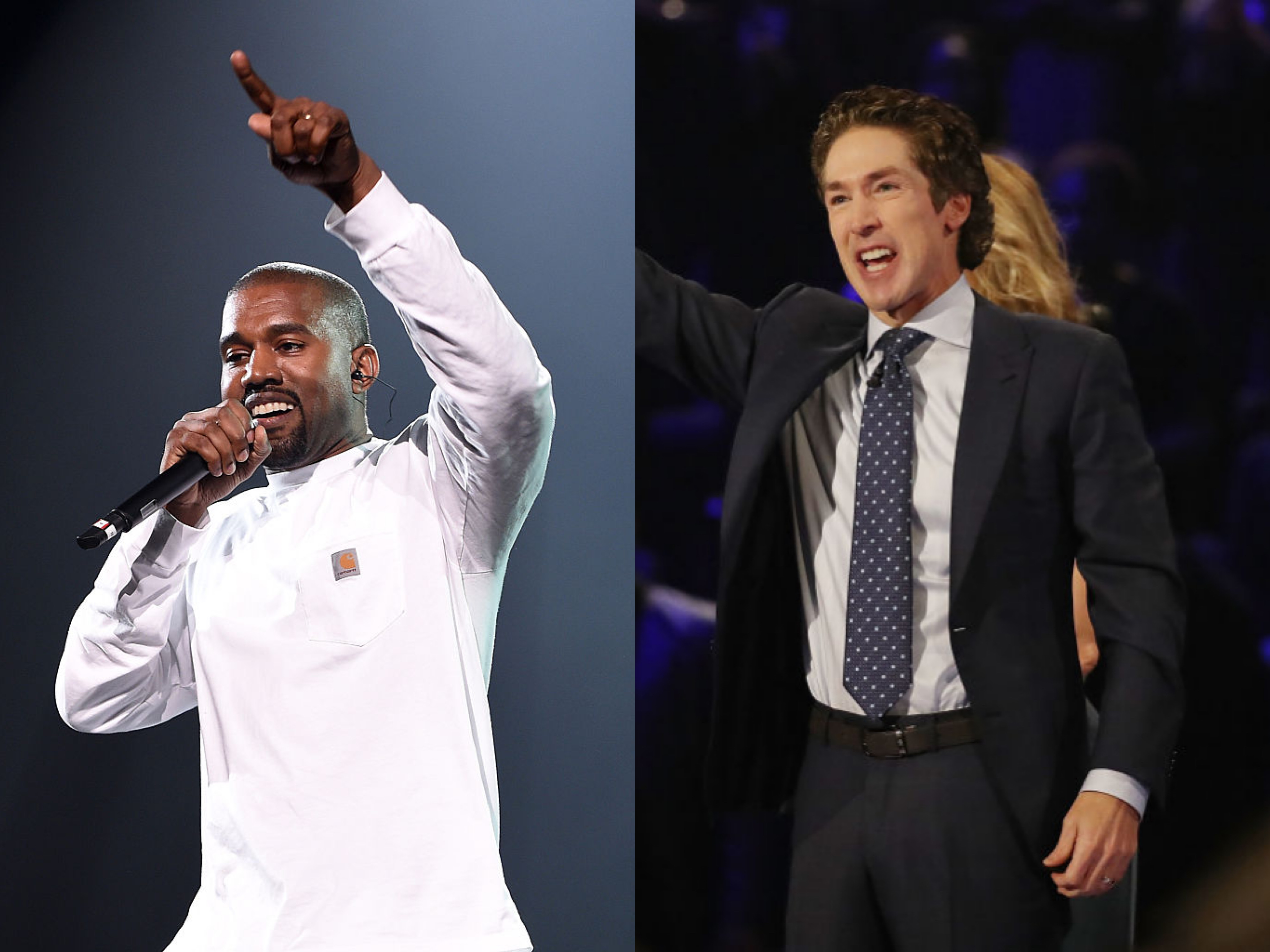 Kanye appeared at Joel Osteen’s church today where he did a full interview speaking on his recent transition to Christianity, what the process of change has been like for him so far, and about the process of creating his current album. Following the interview Kanye and his team performed their traveling “Sunday Service” pop up experience. Watch the full interview and performance below:

Prior to the service, you’ll see the Lakewood Praise collective opening up along with their featured guest for this weekend Tauren Wells. Just so you don’t miss any parts of this recap video, we have included the time stamps below for easy and quick viewing:

Watch The Performance of Kanye’s Sunday Service at Lakewood: