From his breakout Power92FM debut of “Psalms In The Midst”, Leland Philpot recently released a full visual album! Each song from his debut EP has its own visual. He will be releasing each video individually every Friday on his YouTube channel.

“Me & my director, Quinn Taylor, have spent the past 3 months shooting this movie. When I tell you that this has been some of our best stuff to date… every single visual is an experience. BabelScatter is here to make a statement!“

Check out his first video below today!

“Leland’s music has already been making waves in both FM and Online Radio. During the start of the Quarantine due Covid19, Leland’s single and accompanying video went viral leaving followers feeling encouraged during a time of isolation and uncertainty.” – ArtSoul Radio

If you missed his previous viral video, check it out below:

Dee Wilson Releases “Stay With Me” ft. Fatai and Gifts Listeners with a Reassuring Reminder 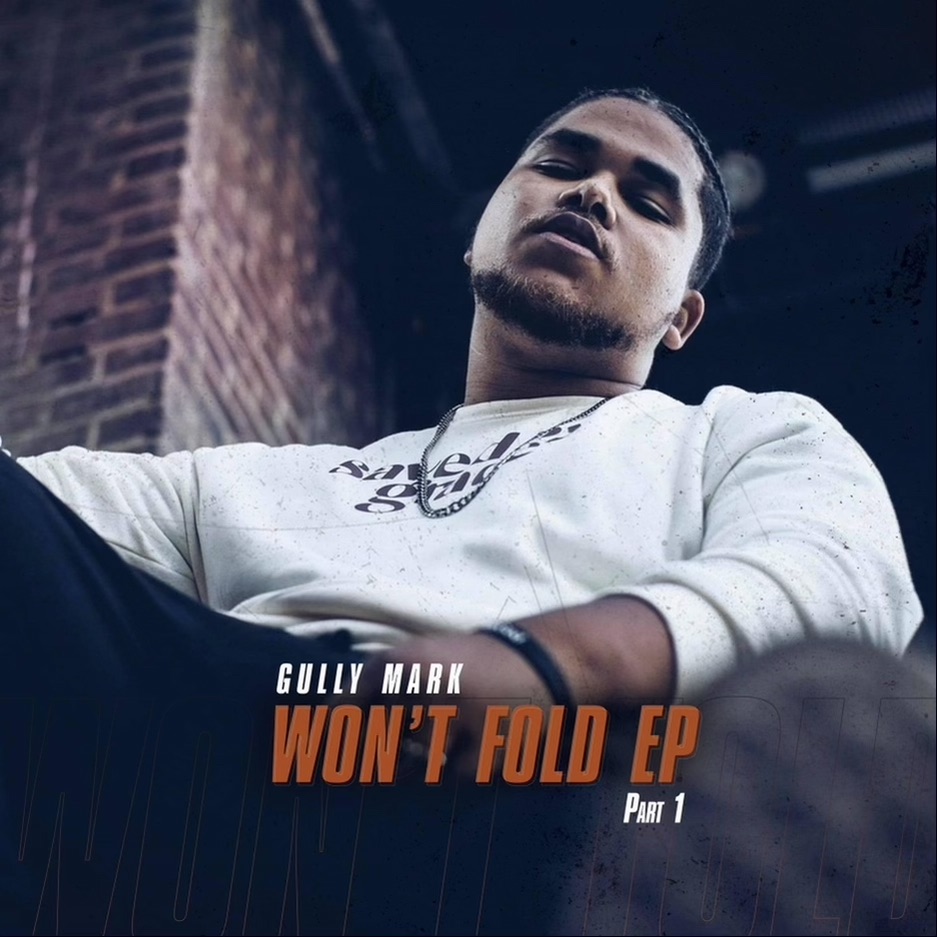 St. Louis rapper Gully Mark, is a Christian Hip Hop artist who has been writing and recording singles for about five years, but he has now decided to take it to the next level by creating his first project called “Won’t Fold, Part I”. This faith based inspirational project has been in the works for six months before debuting. “Six songs in six months. I have kind of been a perfectionist by coming back to it tweaking and changing things. I have about three or more versions of each song” says Gully. He explains that the title for this project came from a song he wrote in 2014. It then became his theme in music and ministry; that he won’t fold on his faith in God.

As you listen to this EP, you will go into the mind of Gully Mark as we listen to what’s in his heart as a believer and where he has been spiritually. “This record is more about transparency and where my heart is currently” says Gully. One of his most transparent and favorite songs on the EP is called “Walking On Water.” “I wrote it from a vulnerable space. It felt very freeing to write it and it meant a lot having my wife on there.”

Gully hopes that when his people listen to his EP that they can just vibe out, enjoy the music, and realize that there is hope in Jesus. In other big news, Gully Mark is the latest signee to the indie label Vivid Core Music. The “Won’t Fold, Part I” – EP is available on Spotify, Apple Music, Amazon, YouTube, Tidal, and Pandora. His latest music video for his single “SQUAD” can be viewed on YouTube. To stay updated on everything Gully, check out his socials linked below. 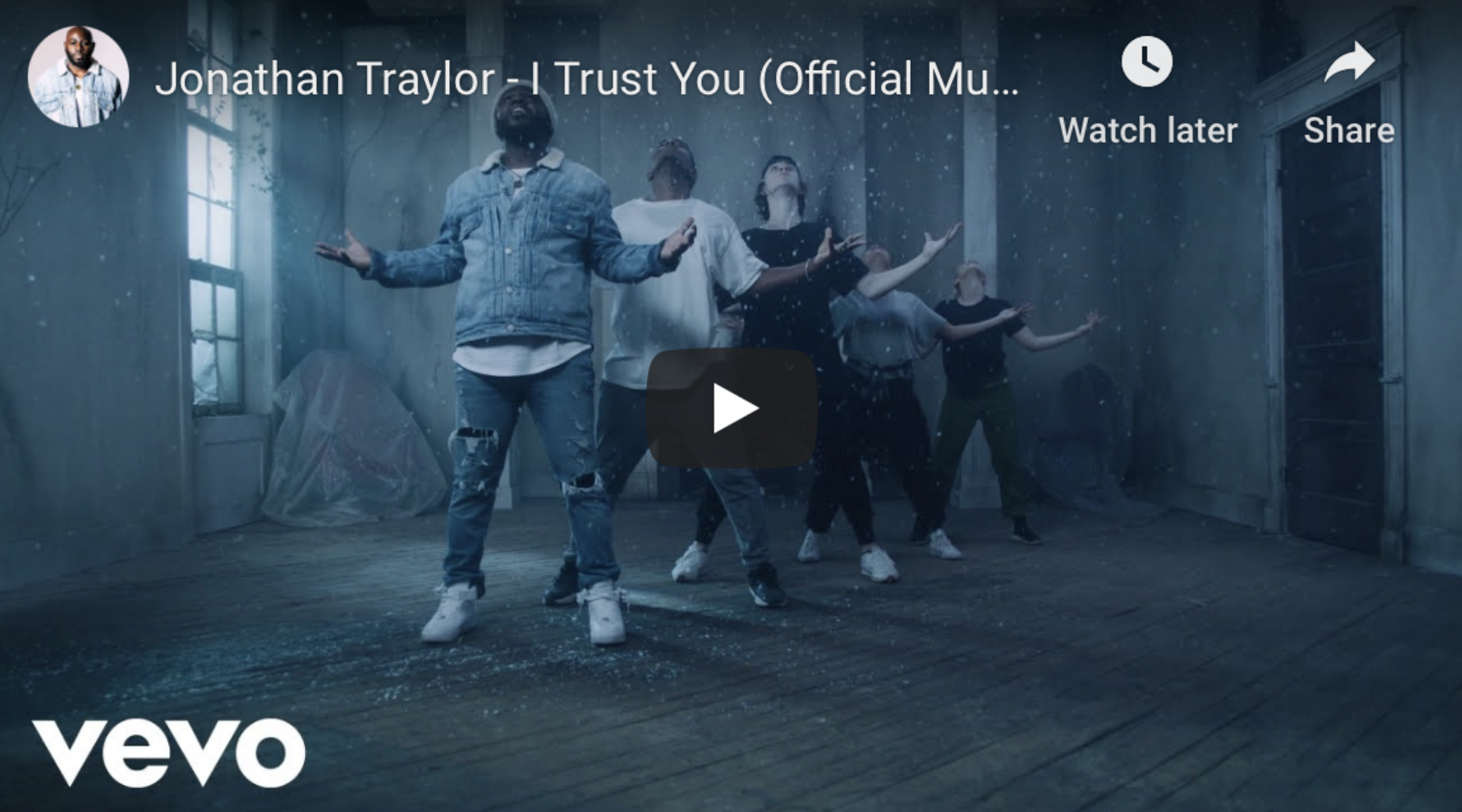 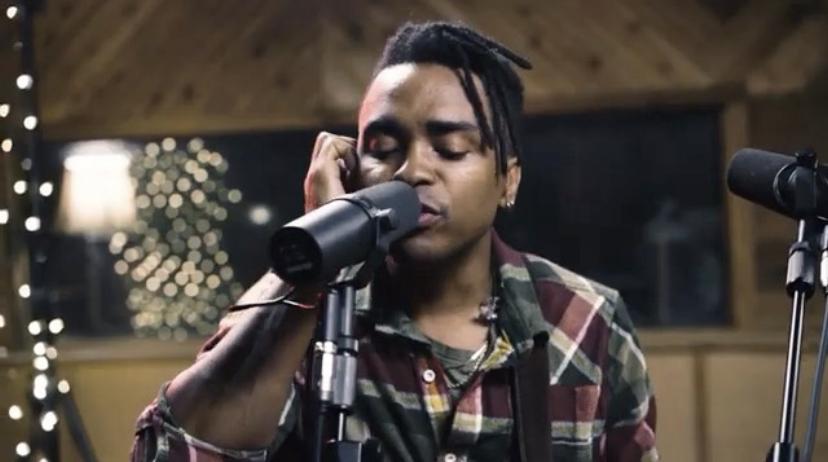 Royce Lovett recently dropped a full Christmas special this week! If you’re already a fan like we are, don’t miss this! If you’re just learning about him for the first time today, trust us – you’re in for a treat. Get ready to add Royce Lovett’s music to your collection of music to vibe to during the holidays and well after!

Royce’s sound is a mix of Soul, Ragaae, Alternative Rock and Hip Hop. Every song he makes gives unique and fresh feel and he always carries some type of message through his music. He’s typically unafraid to tackle various culture topics, issues of faith, love and more along with his eclectic sound. Royce is a believer and a true artist to the core. He has sung on Gospel stages and made it as a finalist on the TV Series “The Voice” by just being himself. He is the epitome of the type of artist you’ll find here on the ArtSoul Radio platform. To learn more about Royce, visit his website here.

Watch The Full Visual Release Below:

“JOY TO THE WORLD”