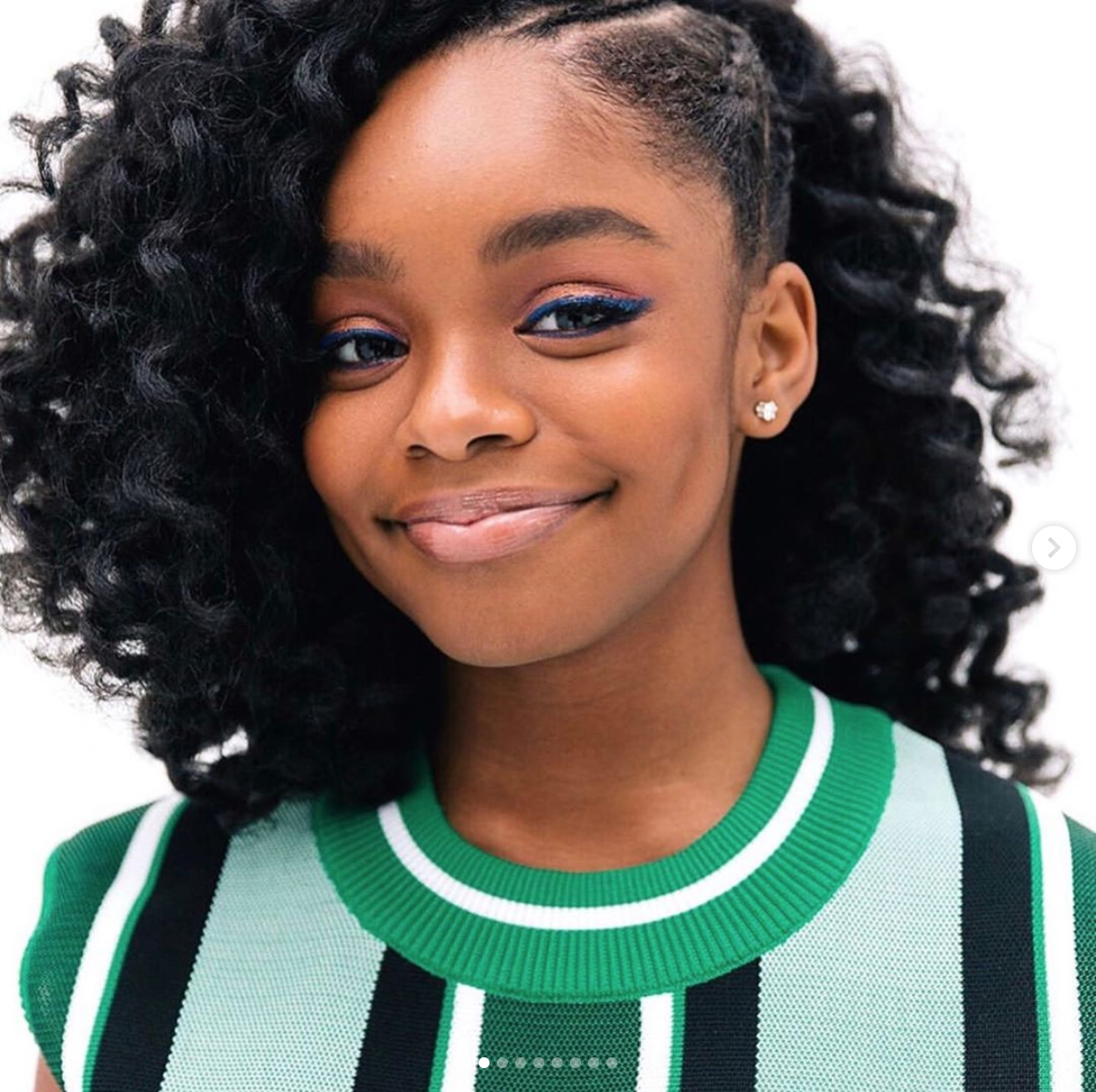 After the successful release of her first film “Little”, Marsai Martin is celebrating a new move on to even bigger things! She’s making history again as she has officially signed on to be the executive producer and lead actress in the coming fantasy film, “Amari & The Night Brothers”. The film is derived from the unpublished book under the same name by author B.B. Alston. Universal recently purchased the rights to the unpublished book, so the details about the plot found in the story are now being kept under wraps at the moment. But, we do know that the story is known to be a contemporary real-world fantasy centered on a black girl who goes on a journey in which she discovers her hidden powers.

Don Cheadle (@doncheadle) and the lead producers from Mandeville Films will produce alongside Marsai’s company “Genius Productions” where her father Josh Martin is the President. Universal Pictures also recently purchased the rights to the unpublished book which is currently being designed to be what many are calling a “starring vehicle” for Marsai Martin. 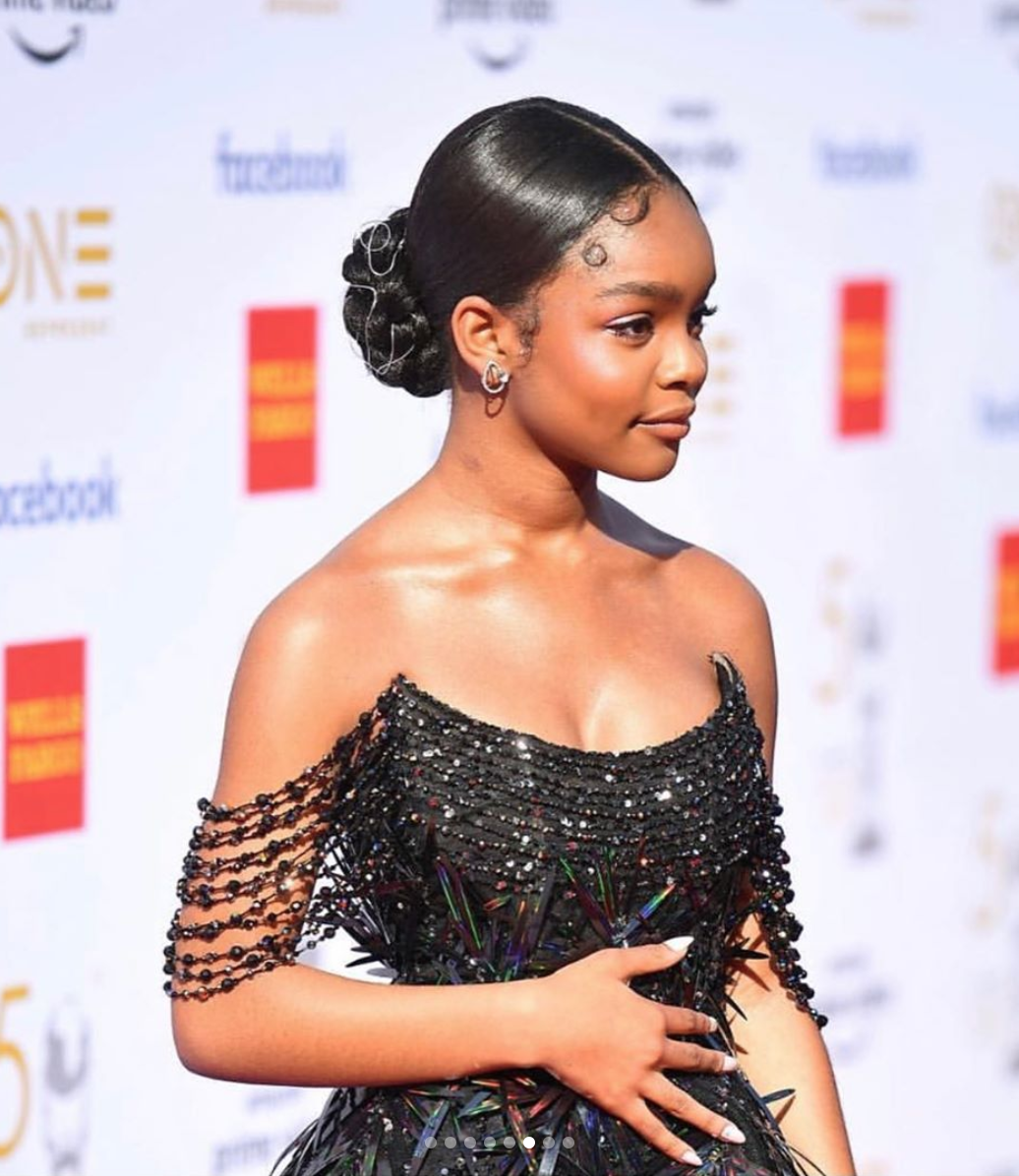 This young lady has come a long way! She still appears on the weekly TV Show Blackish where the entire cast continues to show her support for her other endeavors. Among the many who have been showing her love and cheering for her success, Oprah recently gave the budding producer some encouraging words calling her “the new standard”. We’re excited to hear more information about this film unfold and to see where she goes next!

Oprah calls Marsai Martin “the new standard.” Catch Martin in the “Hot in Hollywood” panel along with Lakeith Stanfield, Damaris Lewis, and Lil Rel taking place Friday, June 14 at ABFF.
.
Passes on sale now through May 22 at https://t.co/kqyBv6q3IE pic.twitter.com/zV2a6U2ClX

Jayz Is Officially a Billionaire! But, How Did He Do It? Don’t Miss These Lessons 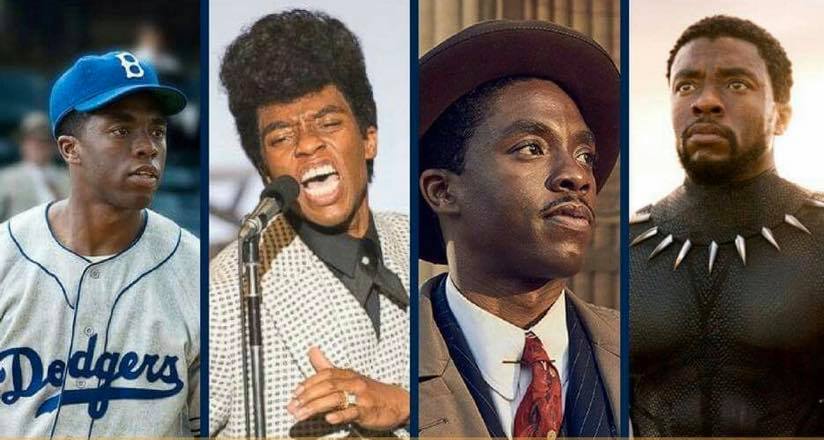 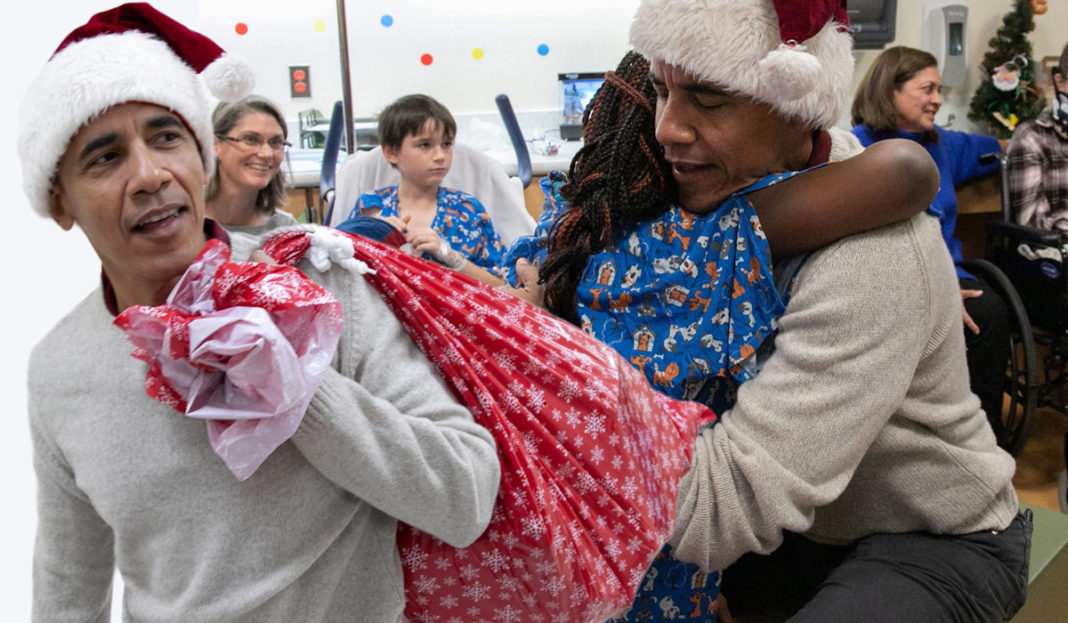