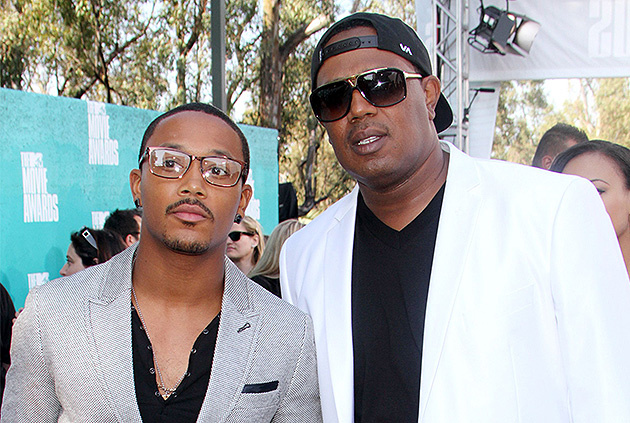 Master P spoke up loud and clear with that answer to the Christian Post at this year’s Movieguide Awards saying, “Don’t be afraid to grow and change. You know I come from the streets and I come from the pain. Without God I wouldn’t be here. So, why not change and grow up and do right?” 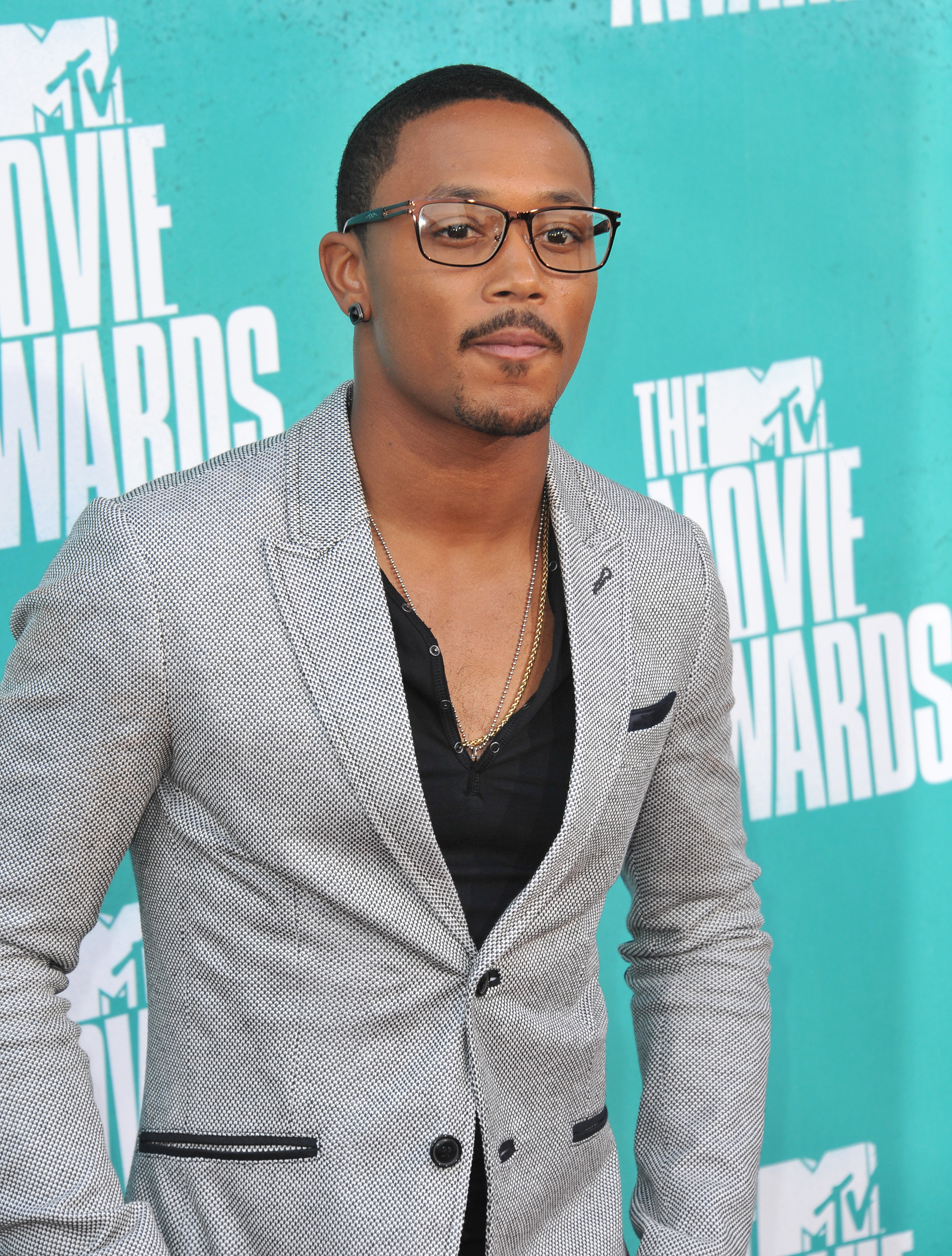 Romeo also spoke up about why he is choosing to create more inspirational content in his future:

“I’ve had a lot of success in this industry…over 19 years. That success really is because of God. I’ve seen  a lot of my cousins pass away when I was younger. I saw my cousin die when I was 8 years old. In that moment, I knew that we are on this earth for a reason. It’s a bigger purpose. You can’t let instagram and social media push you away from what your purpose is. I think we compare too much in this generation. I wanna just make content and movies and let my career be about God and showing kids that we’re all masterpieces you know?

That’s what this next go round is about for me and my pops is about…making sure we get the right content out there that’s leading people in the right direction as well.” 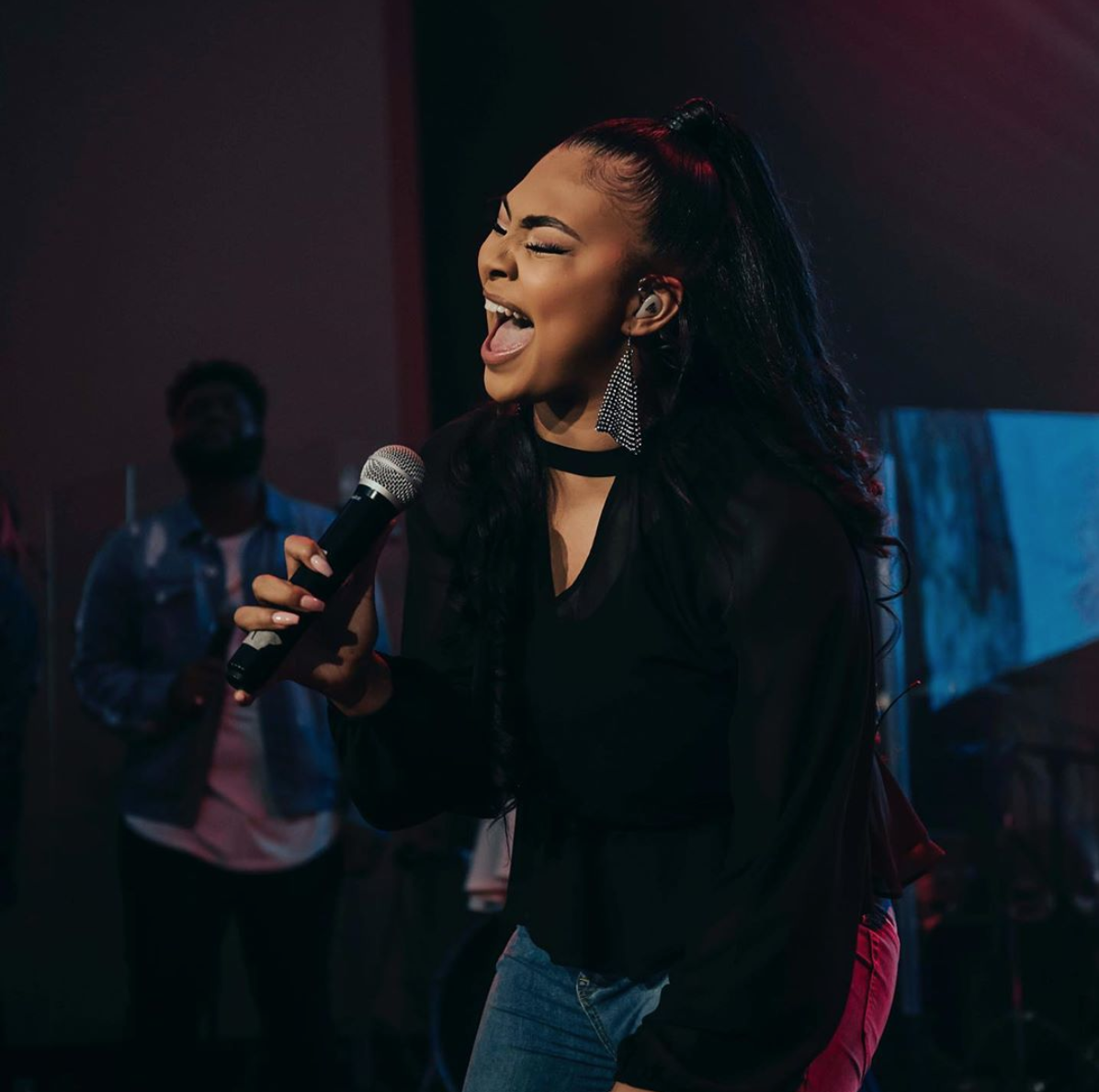 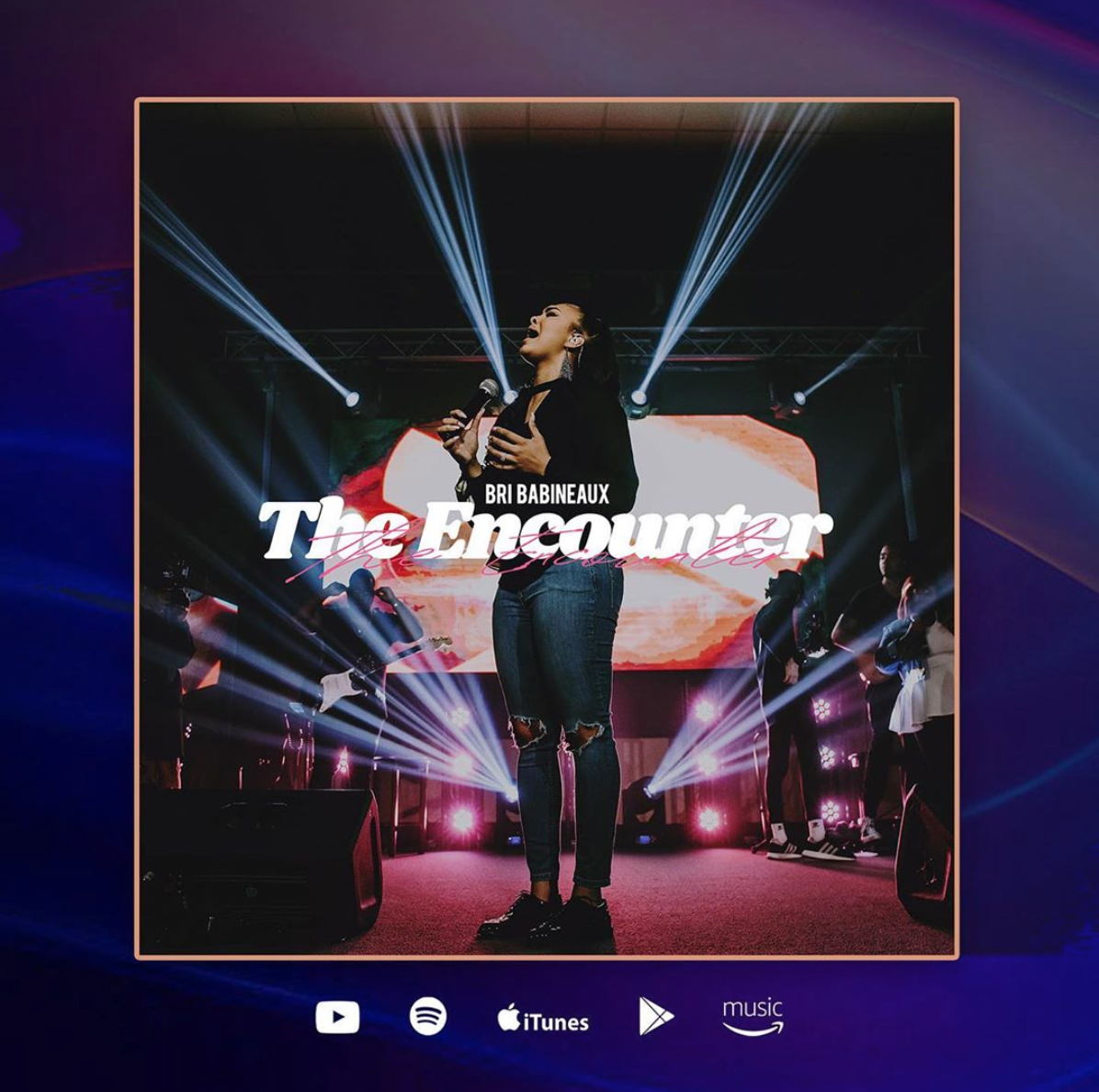 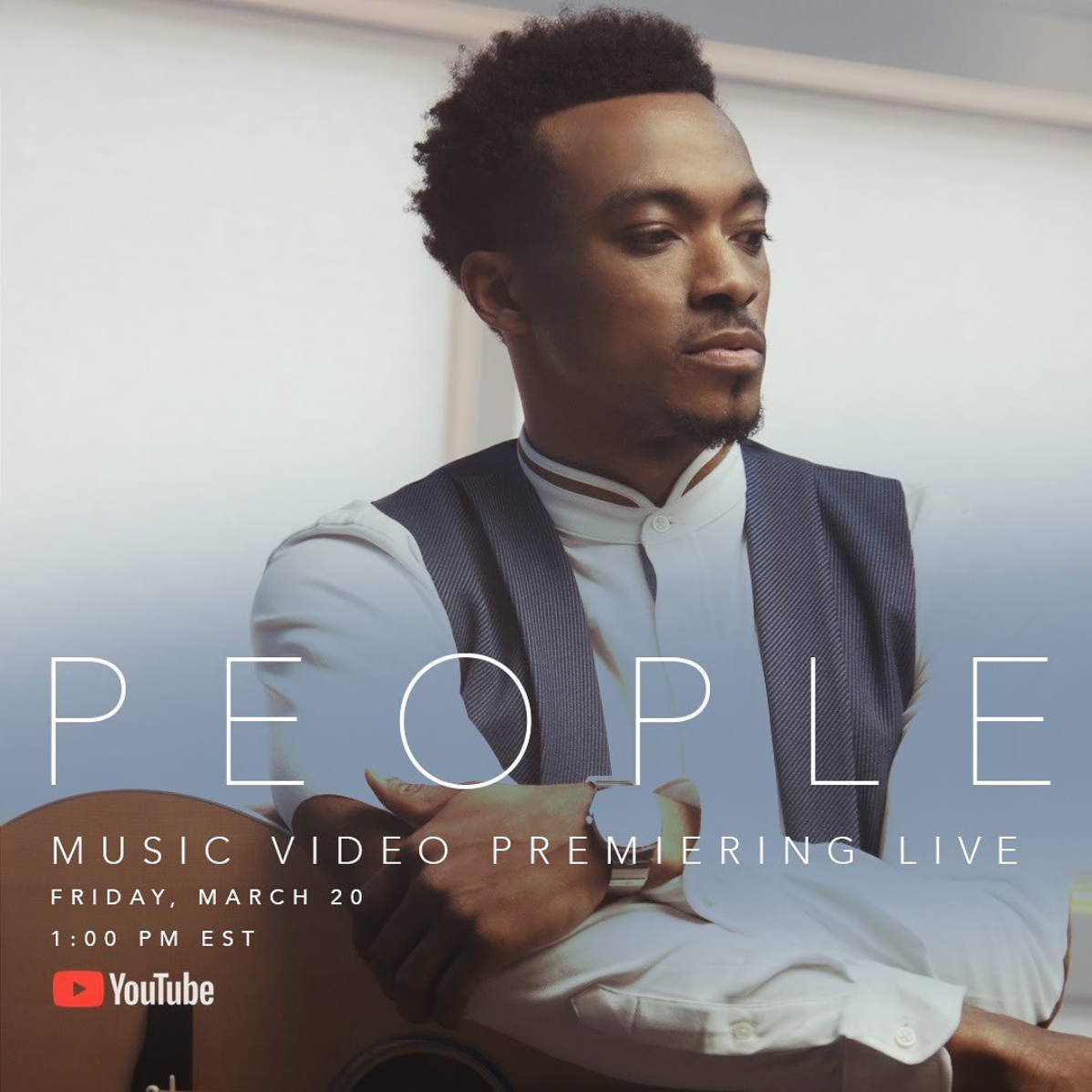 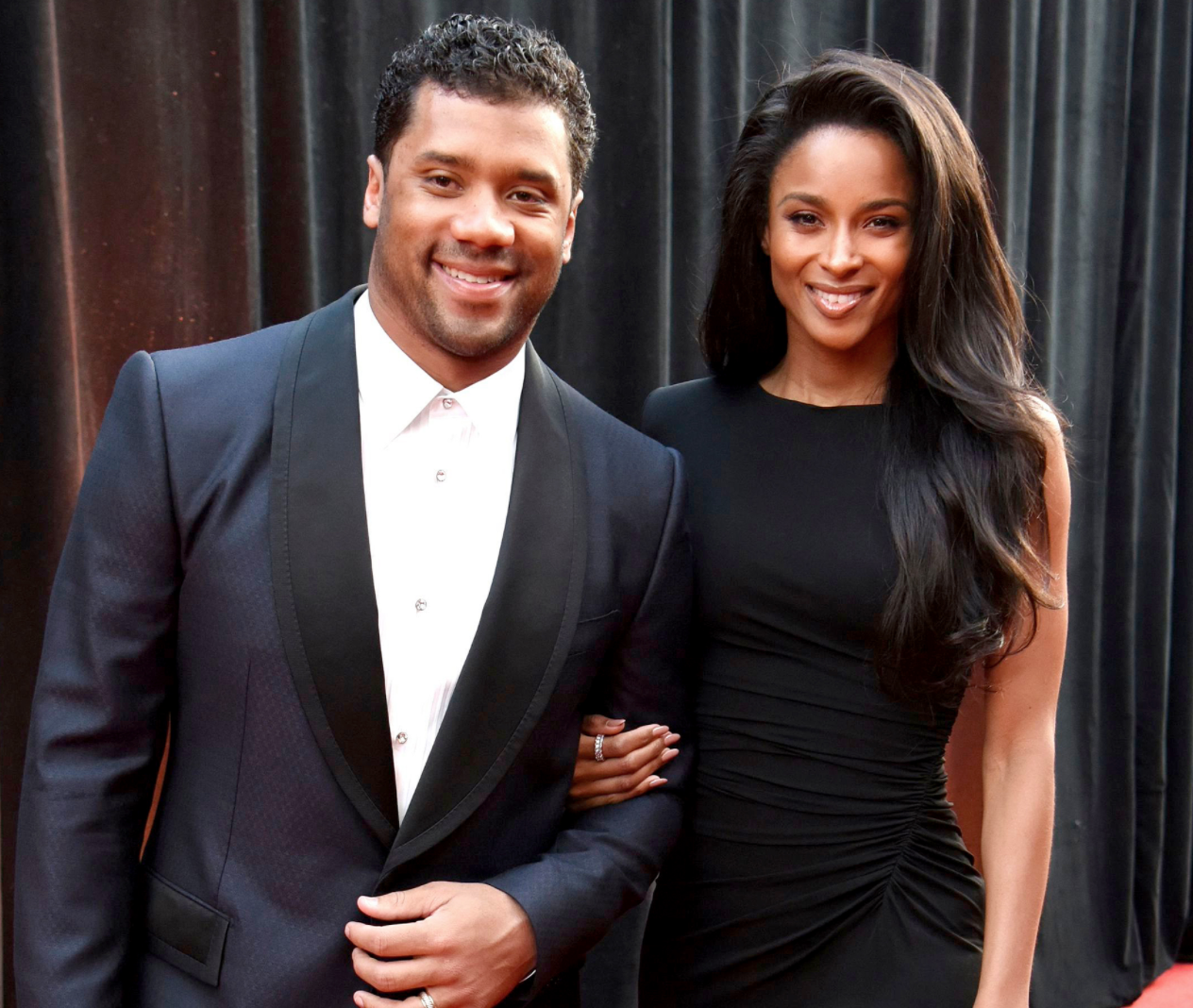