The Nominations Are In And These Artists Are Looking to Bring Home A Grammy : ArtSoulRadio 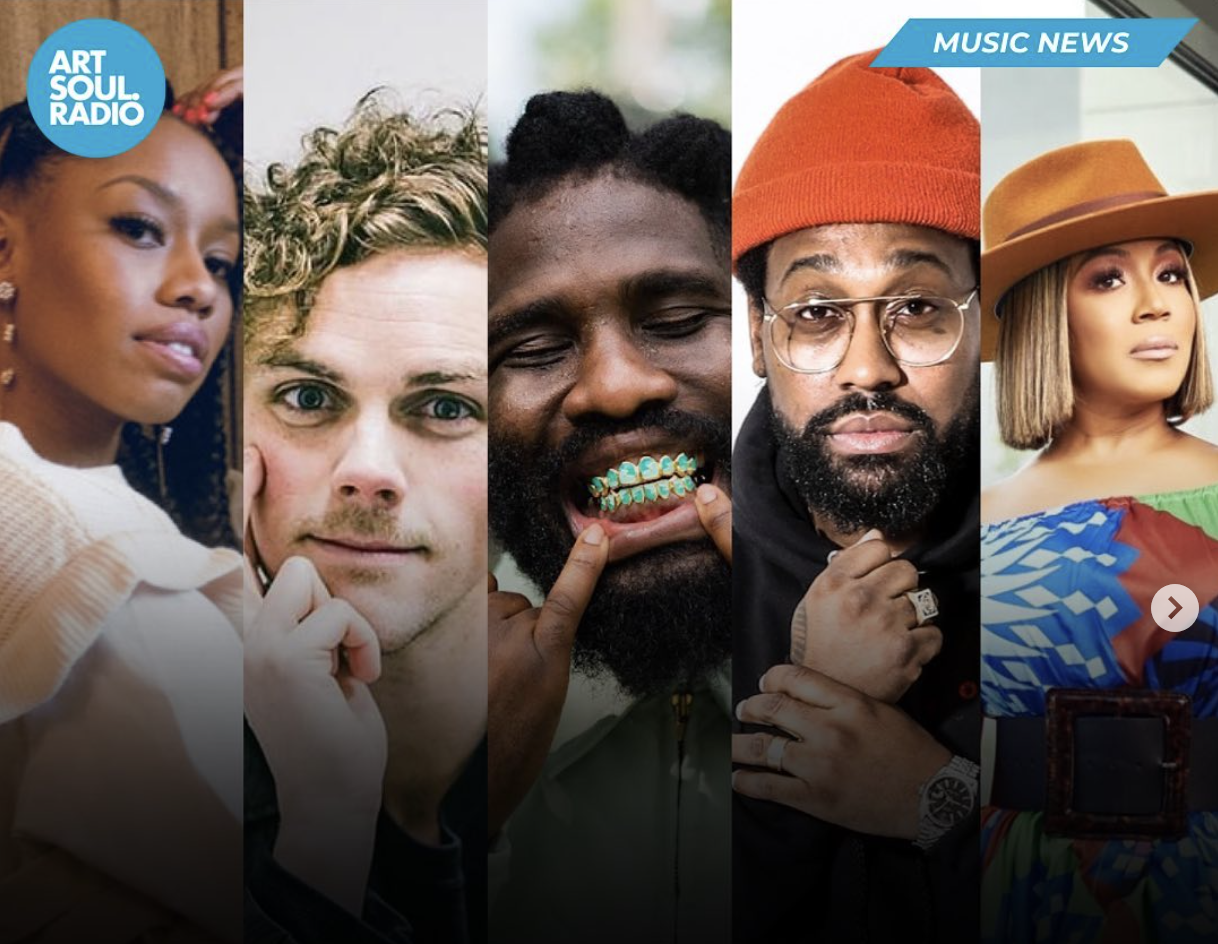 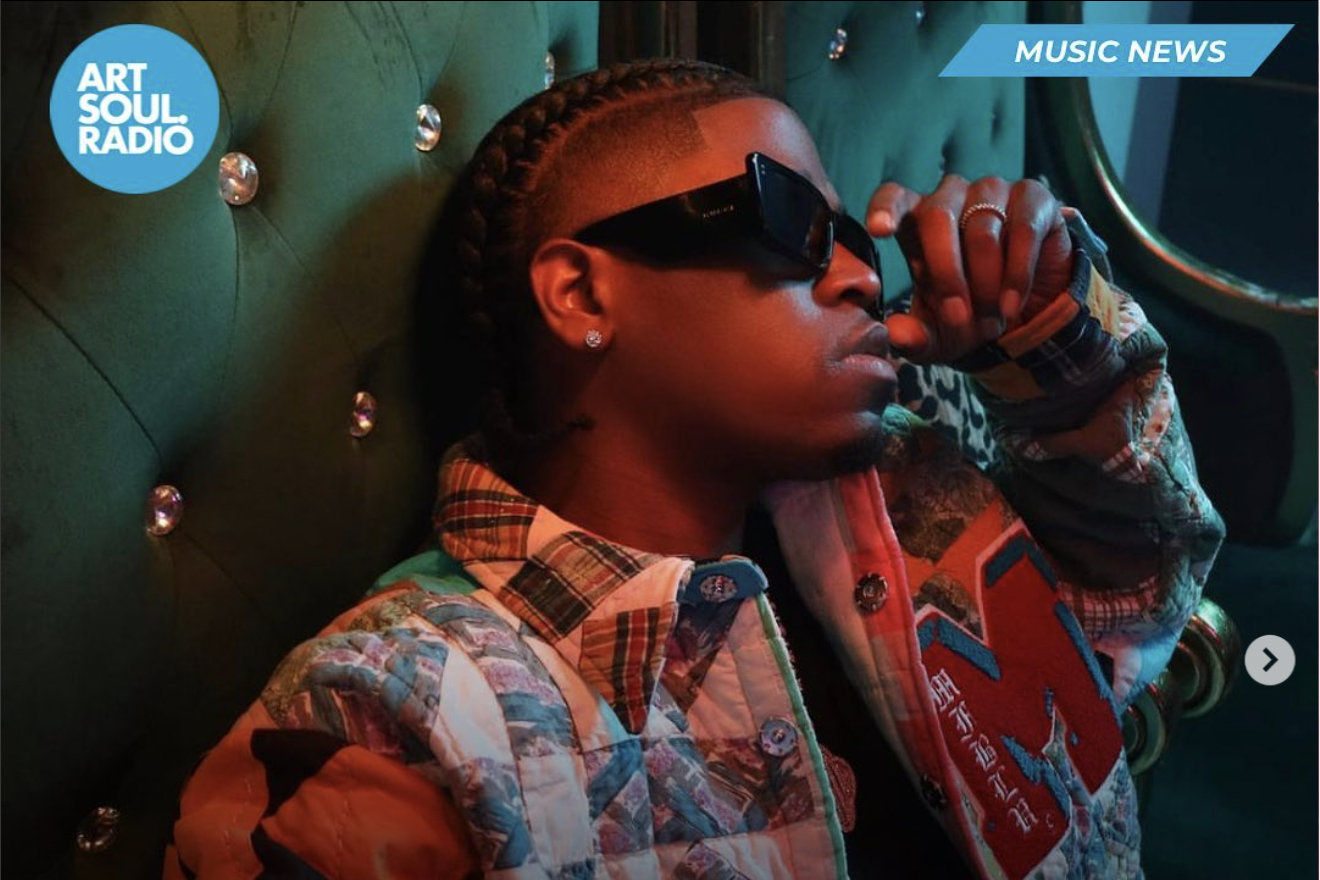 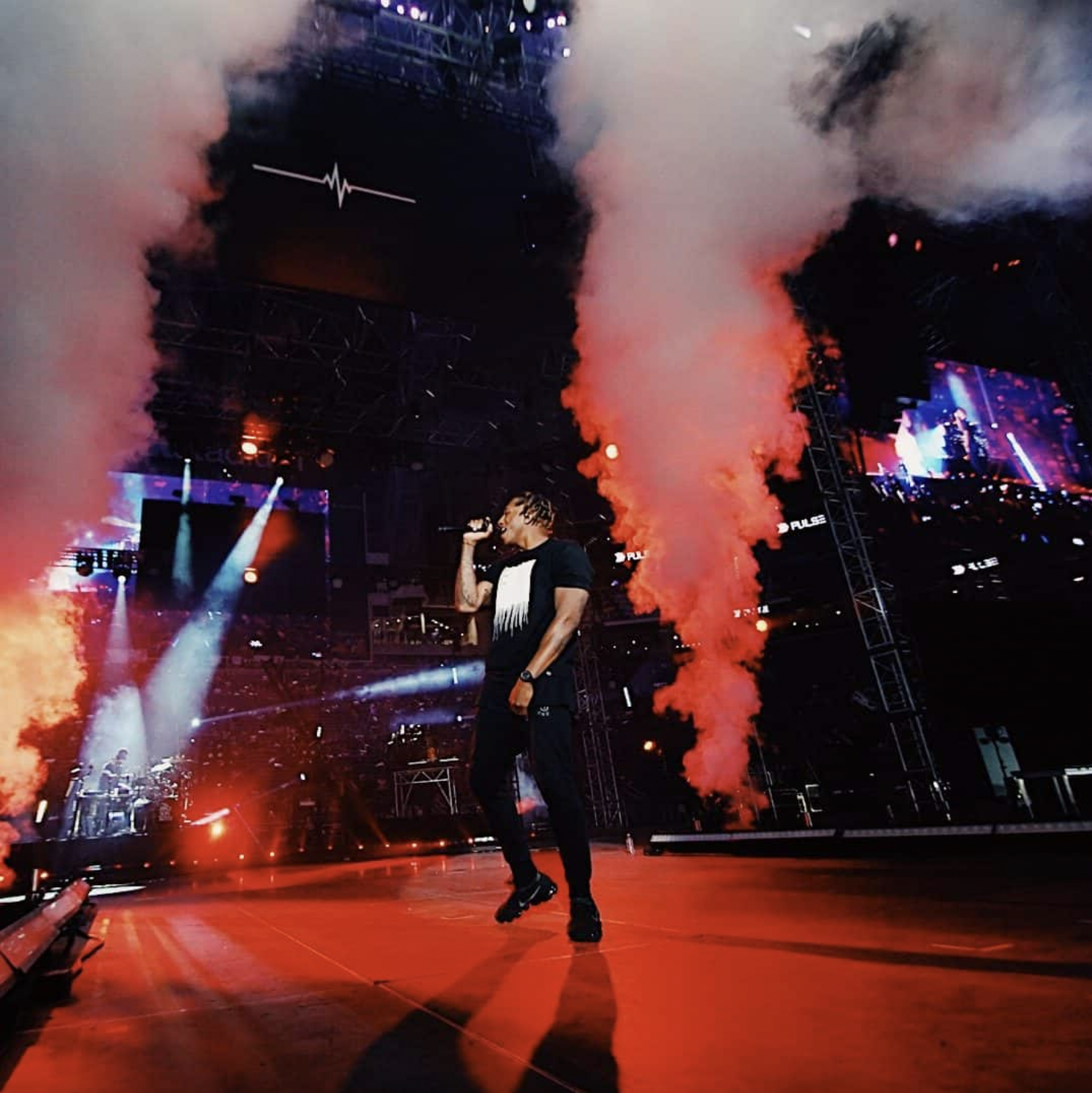