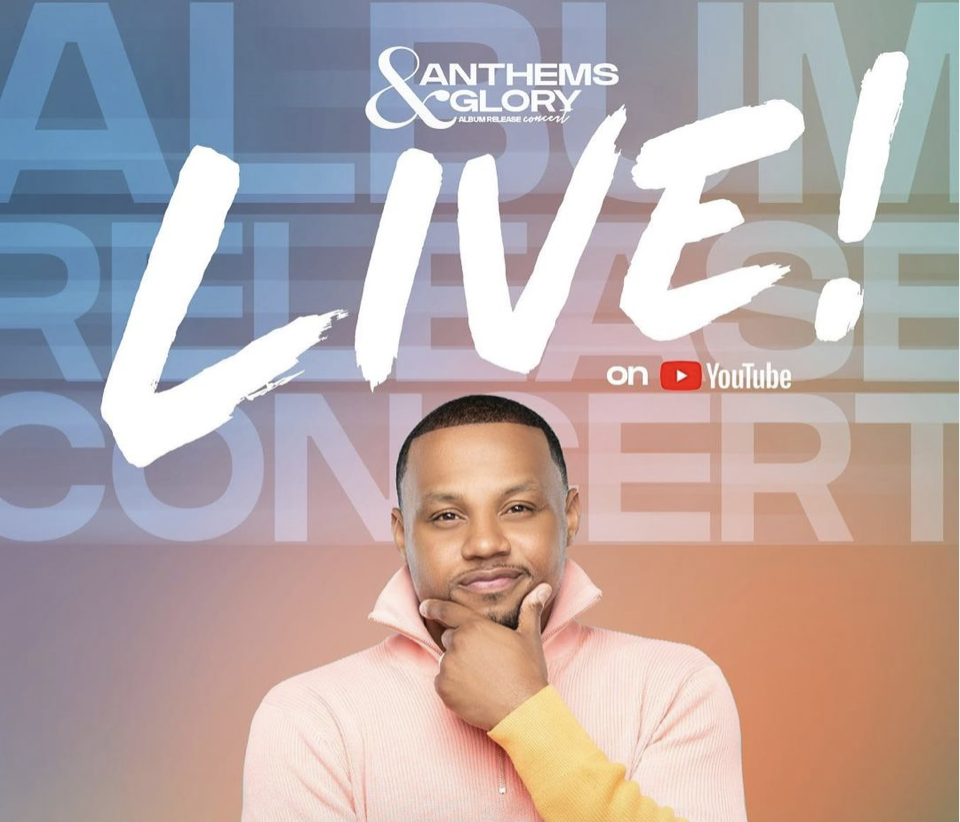 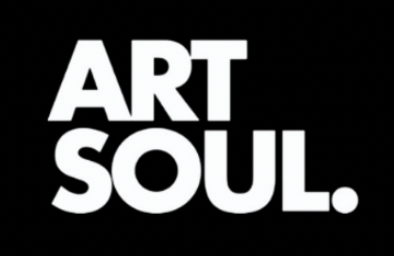 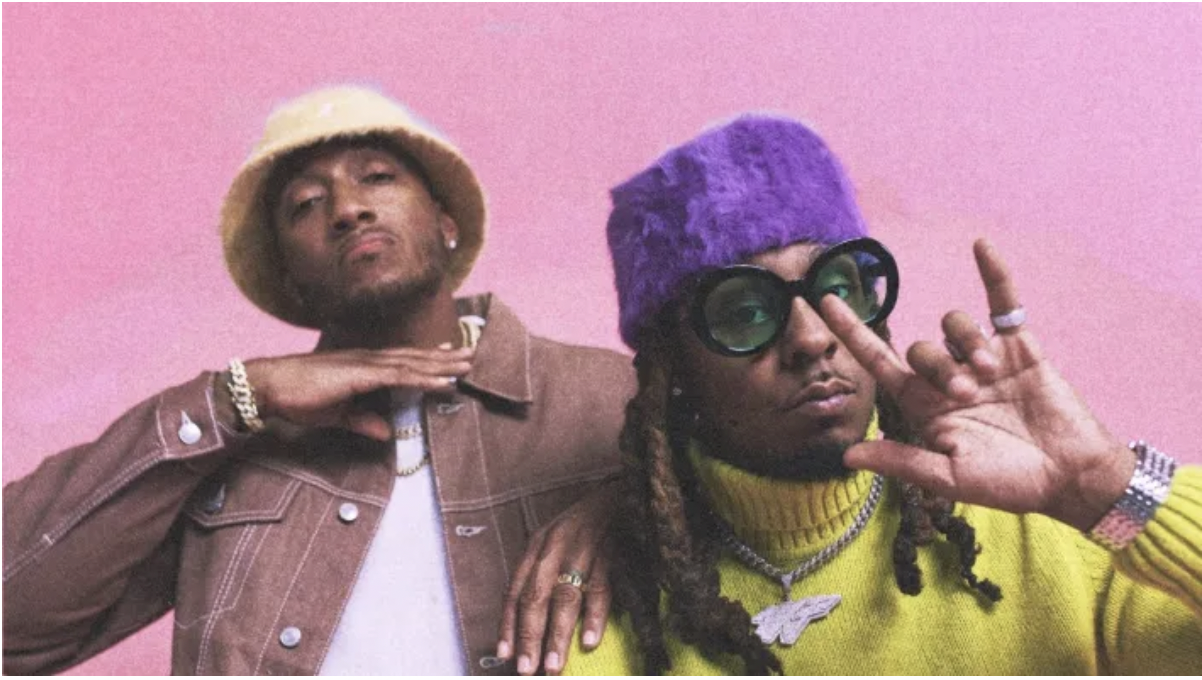 On Friday, December 3rd, Lecrae and 1K Phew will release their new collaborative album, No Church In A While, which features 10 tracks including “Wildin” “Ready Or Not,” “Move It,” “One Call,” “What We Gon Do,” “Amen,” “Blockhead,” “Born Sinner” “Save Us,” and “No Church In A While.” Reach Records has several rollout plans to celebrate the release including a YouTube premiere of “One Call,” (the second single and video released from NCIAW) at 3pm on December 3rd. The label has partnered with YouTube for a YouTube Premiere exclusive and official afterparty tomorrow. Click here to attend. There’s also a Sunday Brunch planned with Atlanta influencers and local media at a private, invite-only location!

The concept for their collaborative album, No Church For A While grew out of conversations between Lecrae and 1K Phew. Lecrae was recording his mixtape, Church Clothes 4, when it occurred to him that people actually hadn’t been to church to even put on those church clothes because of the pandemic, church hurt, and other reasons. Out of his convos with 1K Phew (who he is mentoring) came the idea to actually record an album for people who like themselves hadn’t been to church in a while.

“No Church In A While has all types of meanings,” explains 1K Phew. “We just went through the pandemic and ain’t nobody to church in a minute. This album is for everybody who ain’t been to church or connected to God in a while who thinks they can’t go back. It ain’t really that deep. God is waiting for everybody to tap back in. No Church In A While is telling people there’s still hope, you can still turn to God no matter how long you’ve been away.”

Atlanta native, 1K Phew is the only artist signed to the Reach Records roster who is born and raised in the city that the label now calls home. He is leading the way for a new breed of artists taking the trap sensibility and elevating it into a new sound called “Street Gospel,” a term he coined. 1K Phew’s smooth delivery, swag, and evocative vocals have an infectious quality that is streetwise yet commercially viable. Reach Records president and co-founder, Lecrae describes Phew’s sound as hip-hop that is equally at home in the club or the church. “Our artists at Reach Records are continuing to prove that faith can exist beyond the pews of the church if expressed authentically. Rappers like 1K Phew are carrying forward the torch we lit with ‘Let The Trap Say Amen’ using their music to reach hip-hop heads with a spiritually that’s not forced or foreign to them.”

To say that Atlanta is merely having a moment would be to overlook decades of the region’s impact on hip-hop culture at large. From the emergence of Outkast and Goodie Mob in the early 90s to Ludacris and T.I. at the top of 2000, and more recently with Migos, Young Thug,Gucci Mane,and Future, Atlanta has proven itself to be an inimitable force. Join Reach Records as they celebrate the City Of Atlanta and bring the scriptures to the streets!

Click here to stream No Church In A While. 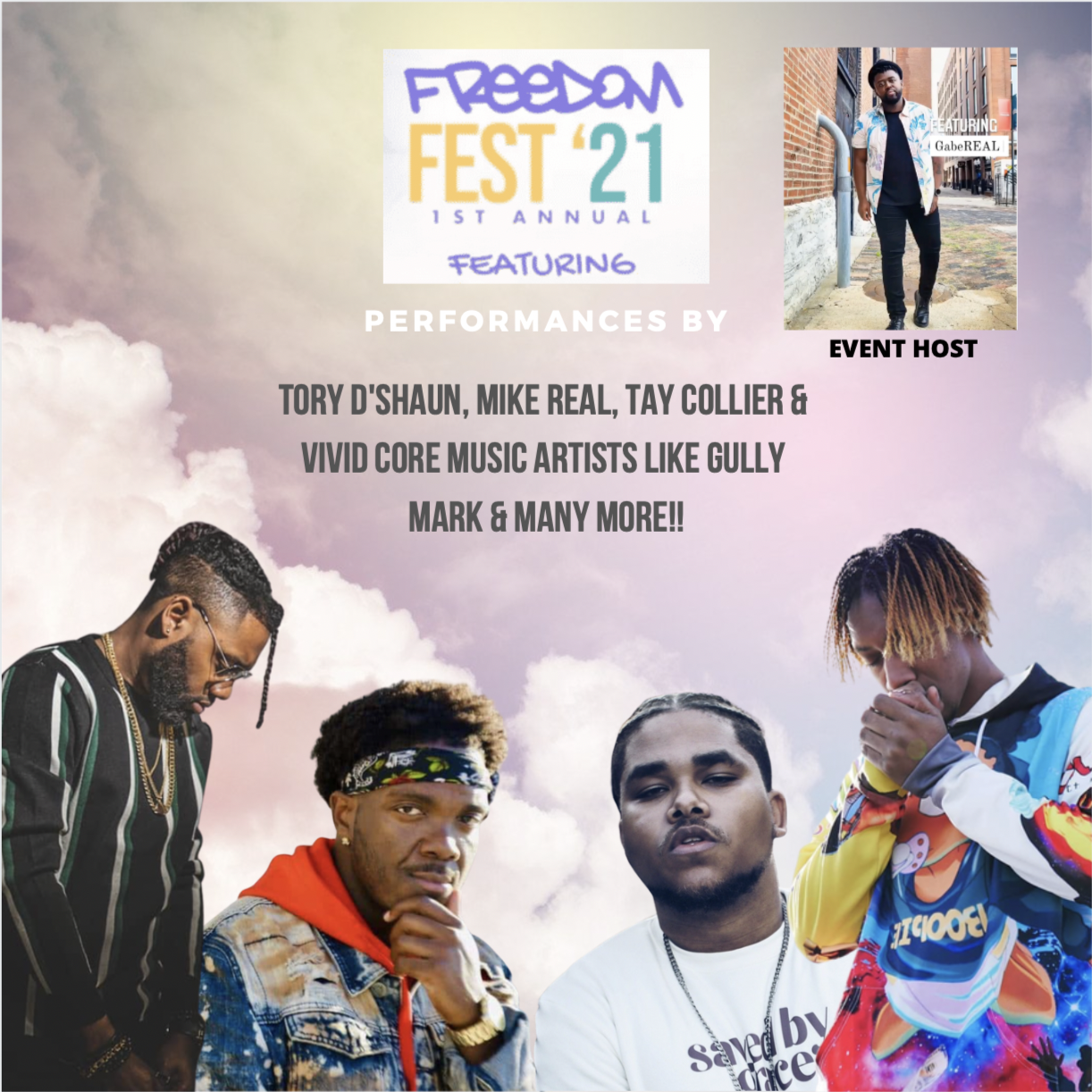 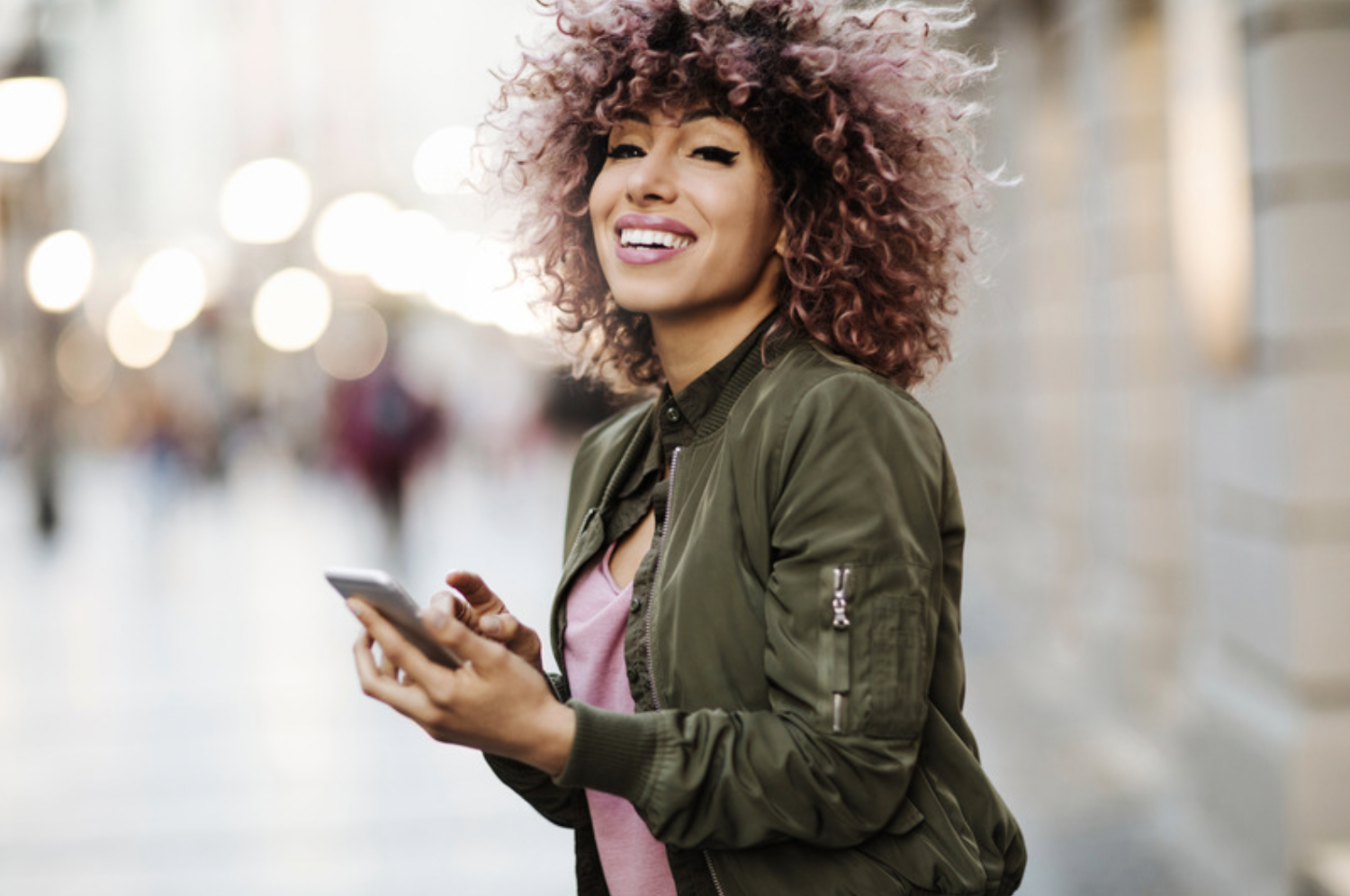