VIDEO: "Even When It Hurts" - Hillsong United - ArtSoulRadio 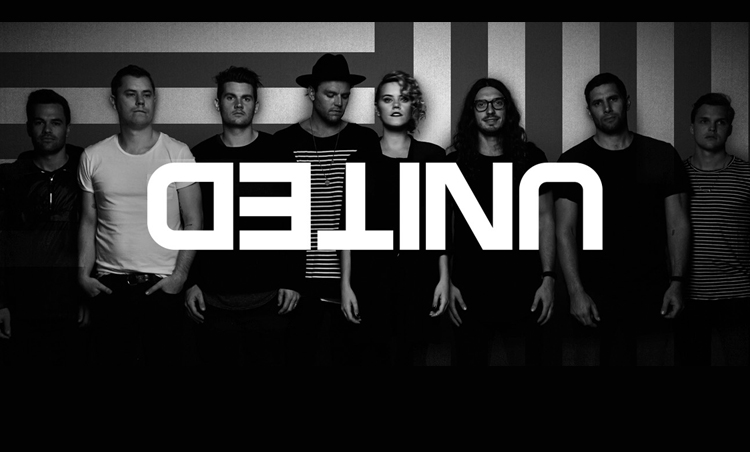 Hillsong United sings their single, “Even When It Hurts” from the Empires album and shares the inspiration behind the song.  Listen, then read their statement below…

“Following the journey of the song through the first four times we ever played it live, from studio to arena— There is a parallel to be found within the narrative of seasons and days, the constant unpredictability of life, and the unchanging, unfailing nature of God and His faithfulness — and what singing His praises unlocks in us. In this journey, the song serves as the constant and honest-confession within us, as the environment and atmosphere changes like the seasons come-and-go around us.”
– Hillsong United


“Even When it Hurts is a Praise Song – not exactly in the new-traditional happy-clappy-Sunday-morning sense — no, this is the kind written to sound its loudest in the cold-lonely-silence of the darkest night, or the heart-drenched-desperation of the heaviest of tears. It’s a song that finds it’s voice in the moments and seasons where to all common sense and logic, to sing, and be thankful for anything at all, let alone sing a song of praise to God, makes no sense at all – when the fight seems lost and all strength gone with it – when it’s hard to even find the words louder then, this is that kind of praise song.”
– Hillsong United 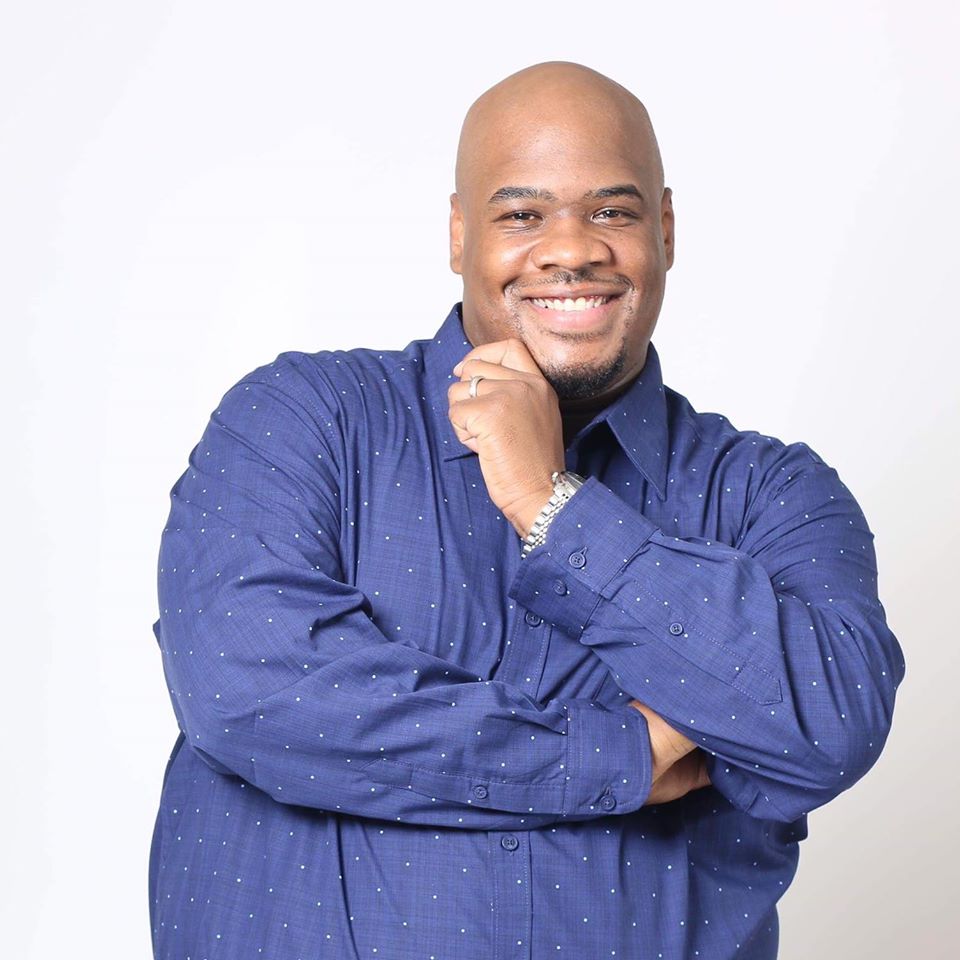 GodFrame Feat. Cheatum – Be Anything

GodFrame recently dropped his latest video in “Be Anything,” which features Cheatum. The Christian rapper, singer and producer has a name that literally means ‘God’s Image’ so he is intentional with his art representing exactly that.

Take a look at the video below and sound off in the comment section. Click here for links to purchase his new banger! 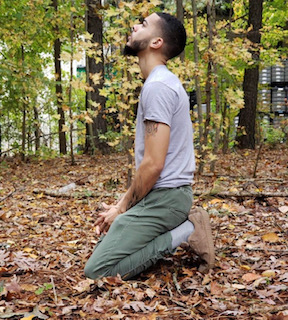 Recording artist MARV recently dropped a new visual for “He’s Able.” The song features his brother Marcus Rogers and they both declares that God is able and that He’s “about to blow your mind.”

Take a listen below and sound off in the comment section.