WHATUPRG Welcomes You To A New Hollywood with his new KIDS single! : ArtSoulRadio 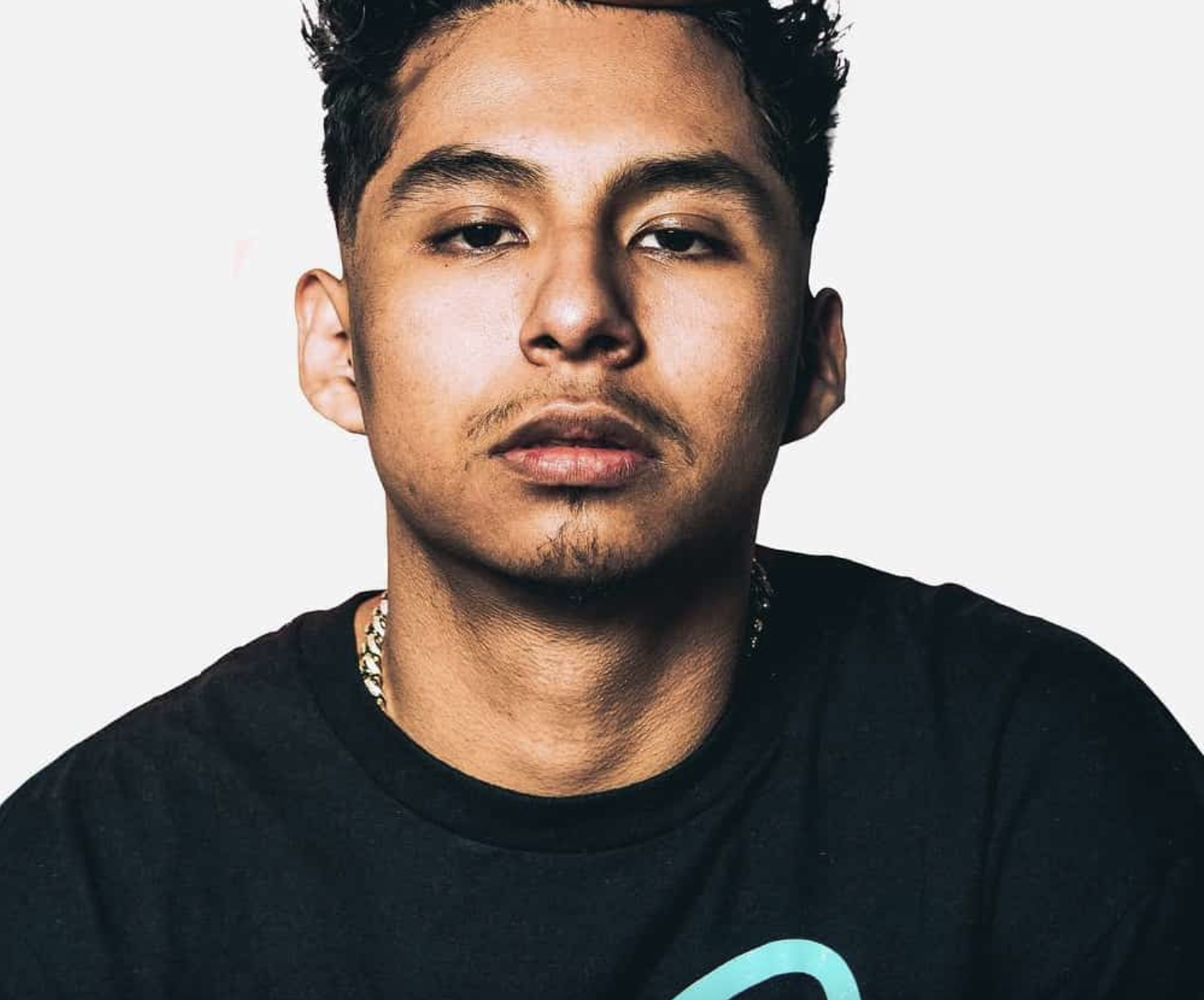 Millennials and Gen Zs are terms used to describe the people of a certain time. The new generation, coming of age today, isn’t waiting for a tagline. They are emerging into a digital age, during a pandemic, and with World War III looming, redefining themselves.

Today’s generation has grown up with Uber/Lift, Airbnb, YouTube, Instagram, Tik Tok, Snapchat and more. Music, movies, and entertainment are available to them anytime and anywhere. They have always had food delivery, digital map directions, videos and music, and a cloud full of information always at their fingertips. They were raised talking into devices, accessing apps, posting pictures, videos, and music. Everything in this time is new! Even Hollywood is changing and the new Hollywood is about diversification!

Bringing something new and diverse to music is Reach Records artist WHATUPRG, whose name is synonymous with innovation and authenticity. His trademark combination of Latin rhythms, trap hip-hop, flawless lyricism, and captivating storytelling has enshrined him as an elite amongst his peers. When hip-hop artists express their faith, they’re often confined to the CHH genre. RG’s art is prolific, progressive, and challenges the culture in a way too eclectic way for any subgenre’s limitations. “KIDS,” the first from his forthcoming album, New Hollywood, is about setting new standards. He punches over 808 drums and haunting synths while chanting the album’s theme, “We don’t pretend more” and “kids don’t die we go up high.” In this case, high means higher to God, an exalted level.

Releasing music at one of the wildest, unpredictable times in history, RG has been processing his coming of age while battling depression. Despite personal struggles, he is determined to create beautiful music that shifts the culture. His previous EP’s Pleasant Hill and the self-titled Raul have proven his capability to channel his personal experiences and journey through faith to offer something substantial to the zeitgeist.

RG says of his forthcoming album,
“If people want to call it CHH, then this album is the gospel, according to WHATUPRG. New Hollywood is a place where you don’t have to box yourself in. You can just be yourself. Being yourself is enough.”

Through his lyrics, listeners will find a creative powerhouse who is putting himself in the context of a new generation questioning the role Christianity must play in finding personal and world peace. To all who are weary and heavy burdened, welcome to New Hollywood!

STREAM THE SINGLE “KIDS” BELOW: 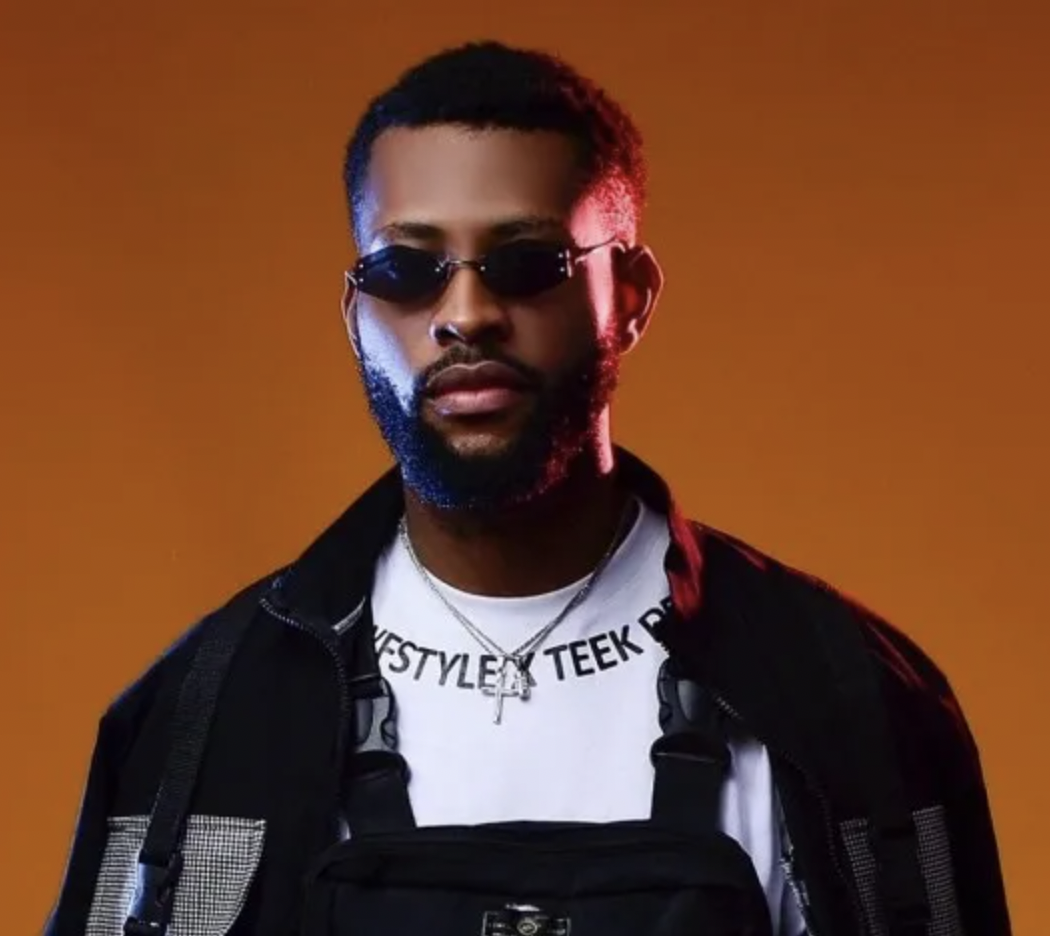 Since he entered the AfroGospel scene, Limoblaze has blazed the trail globally as one of the leading voices for AfroGospel genre, receiving much industry acclaim and a growing list of accolades! “Limo is the future!” expresses Reach Records’ President & Co-Founder, Lecrae. “He bridges Afrobeats and Gospel! He’s what the industry is missing and what the world needs!”

The Nigerian-born and UK-based musician, singer/songwriter, is a two-time winner of the African Gospel Music and Media Awards (2018, 2019) and received “Best International Act” awards from Premier Gospel (2022) and The Crystals (2019). He recently released a new album, Sunday In Lagos, and announced his signing to US-based label, Reach Records. The album’s first single, “Jireh (My Provider),” was an instant viral hit across all short-form social media platforms resulting in over 110,000 Instagram Reels and over 70,000 Creates on TikTok. 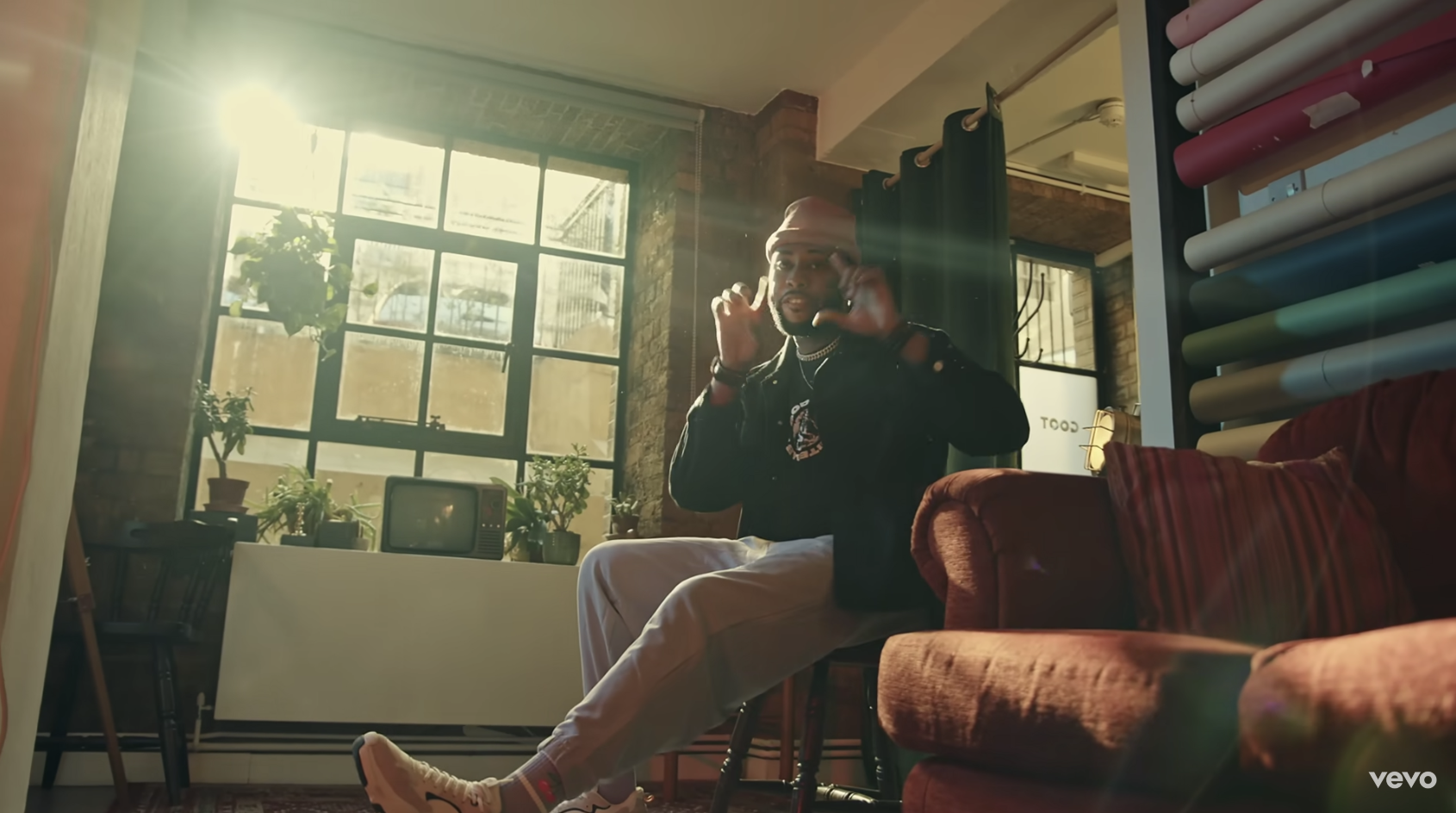 Reach Records recently announced their newest artist Limoblaze! While Reach Records primarily focuses on Hip Hop, they seem to have stepped into a new sound with the signing of this rising Christian Afro Beats artist.

His new EP, Sunday In Lagos, showcases his unique flow over colorful sonics, giving listeners a taste of what it is like to be in Lagos, Nigeria’s capital city, on a day of celebration. 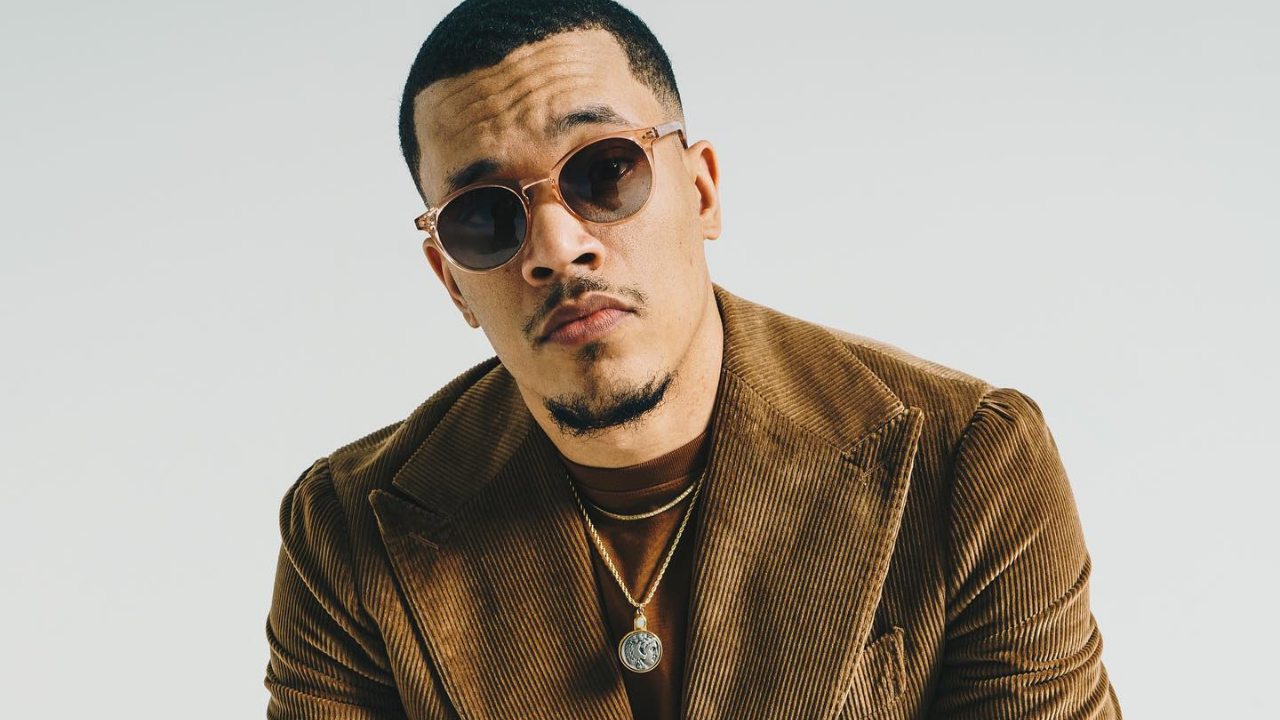 During critical times in human history, great art and artists emerge! Rapper, pastor, and founding member of the 116 Movement, TRIP LEE, is back and this time it’s for good! In 2021, he surprised 116 fans with a new song, “You Got It,” a single released on Reach Records’ Summer ’21Playlist. He followed quickly behind with “Supernatural,” a warm-up song for a forthcoming album. He officially announces his return with a creative video which also reveals the album title, The End.”Check out his official video announcement.