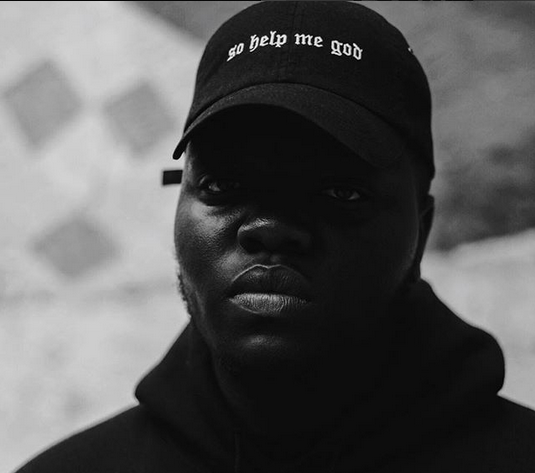 Kaleb Mitchell is one of those artists that have what people refer to as the “it” factor. He was born to do music and you notice something about him right away. 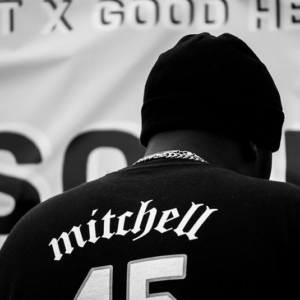 The New Jersey born and bred rapper and singer learned to play the piano by ear at the age of five and fell in love with hip-hop by the age of eight.  According to Mitchell, his mind was made up when he saw Eminem’s 8 Mile film for the first time.

The first thing you might notice when listening to Kaleb’s music is how mature it sounds.  If I hadn’t already known how old he was I would’ve never guessed he was a teenager.

Kaleb began his professional recording career back in 2015 at the age of 16 and released his first mixtape entitled Soliloquy.  Since then, to say Kaleb has been consistent would be an understatement. In 2016 he released 45, which he followed up with So Help Me God in 2017.

People have taken notice of the young rapper’s drive and talent; and expectations are high for his future.

I have the best supporters in the world

His latest offering, Mitchell, was released in July and charted at #15 on the iTunes Hip-Hop/Rap charts. His flow, charisma and energy come across on every track and there’s something for every hip-hop fan to enjoy.

Be sure to check out Mitchell on all digital outlets.

How Isaac Wheadon Intersects spoken word with worship and EDM

Hear his story along with an exclusive live performance 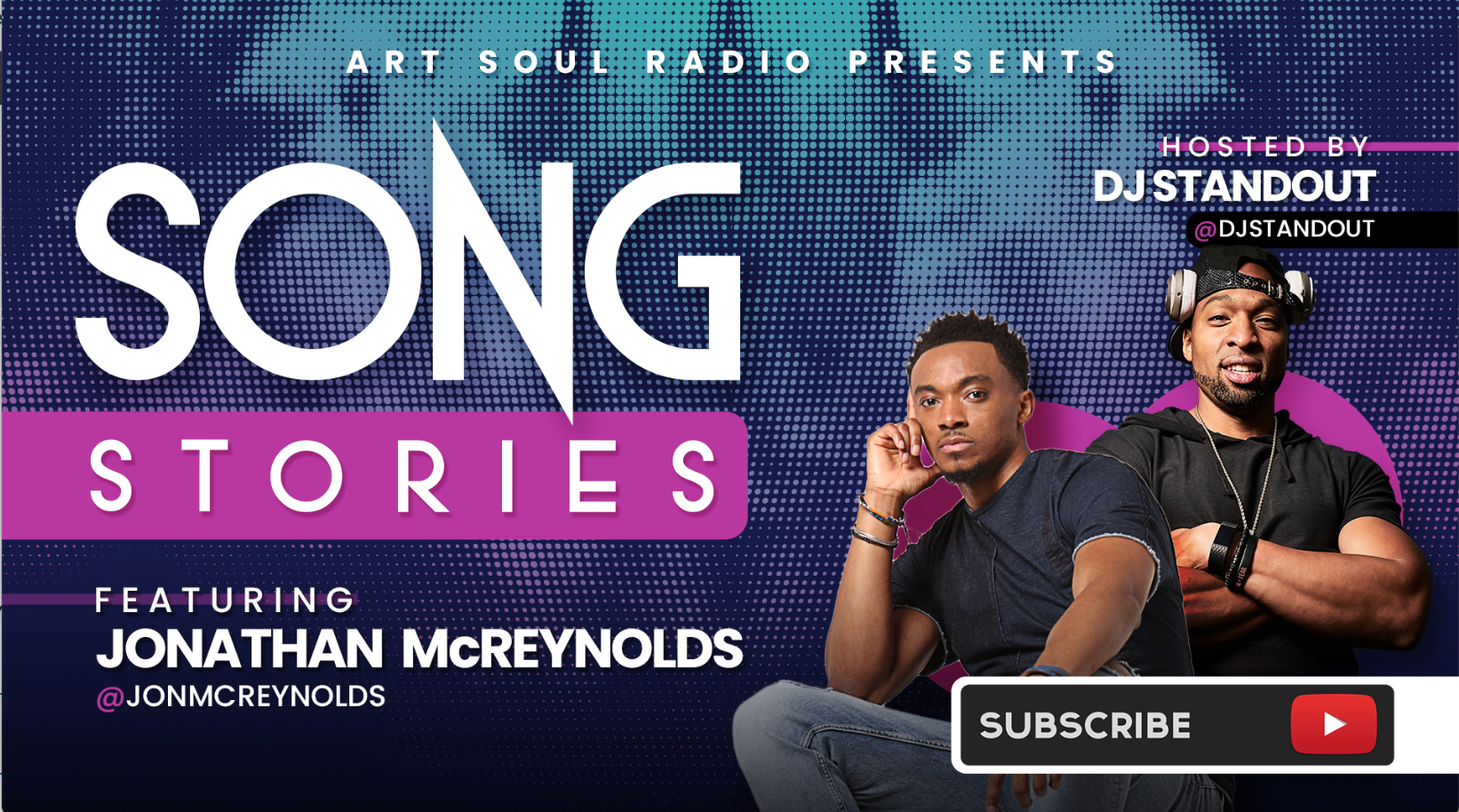 In May, the ArtSoul Radio team started a brand new series on IG Live called “Song Stories”. Hosted by DJ/Host “DJ Standout” and various co-hosts from the team, this series highlights popular singers/songwriters giving them an opportunity to get up close and personal with their fans in a new way. We speak about their musical journey, and share the unknown stories behind their fans favorite songs!

The first episode premiered Friday, May 1st featuring Grammy nominated artist Jonathan McReynolds. Our host DJ Standout spoke with him about his new album “People” and how his collaboration with Pastor Michael Todd, Mali Music and The Walls Group came together. We even touched on his dating life, family and much more! If you missed it, check out the full episode below: 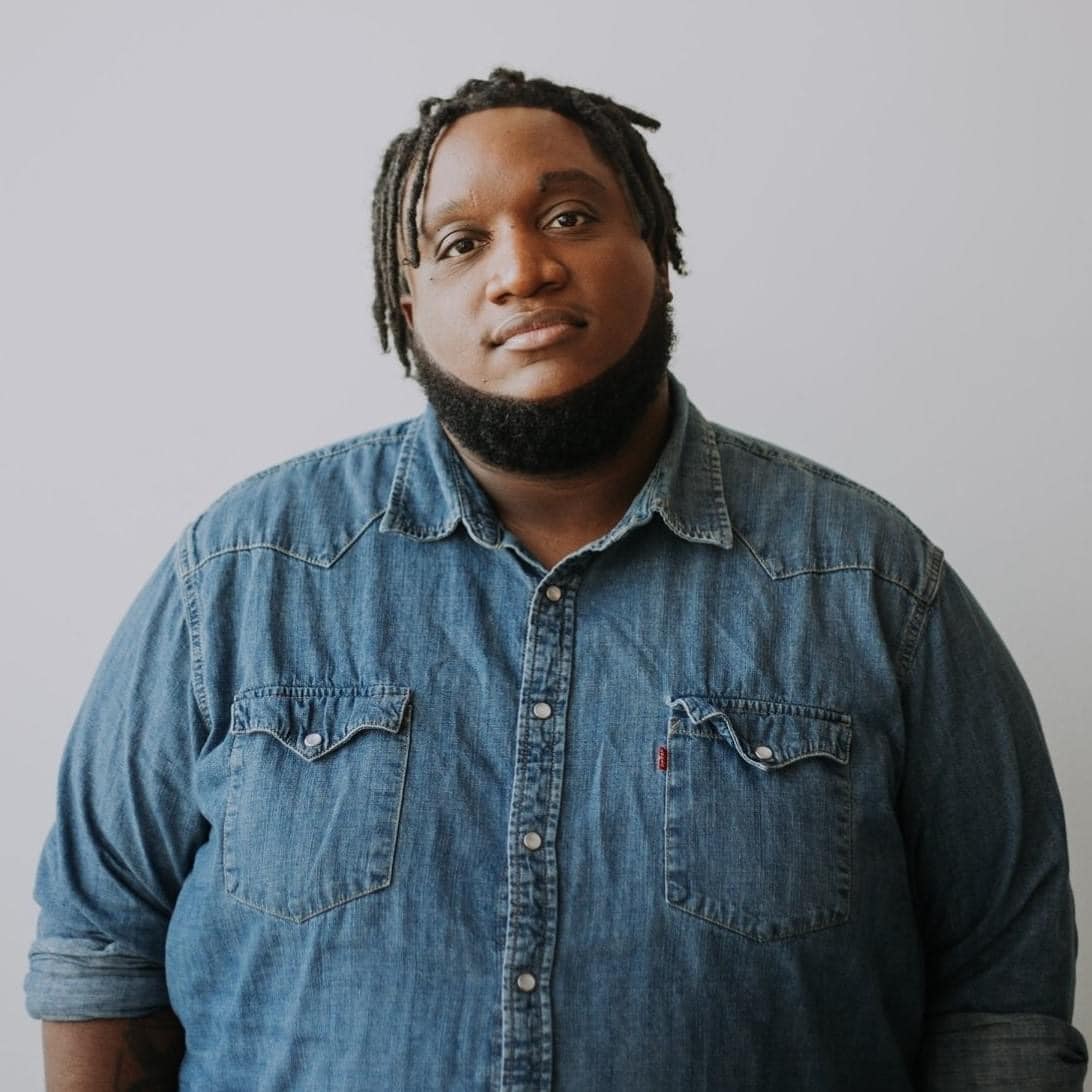 Grammy Nominated artist, Dee Wilson just released his newest single “The Medicine”. This single tackles some our biggest issues within society today. As always, wrapped in words that are delivered more like lyrical poetry, this singer/songwriter sings from a place of conviction that arrests the listener’s attention each time in a way that can’t be ignored. Just scroll down to listen for yourself…

If you are new this artist, you can find more of his music via the links at the end of this article. He is also apart of the team Common Hymnal – a worship collective that believes in amplifying the voices of believers within the Christian culture who not only sing songs of encouragement, worship, life, etc. But, they just as freely believe in the importance and responsibility of singing honest songs that show our humanity as believers and songs that show the Christian perspective to societal issues and other current events.

If you’re a fan of Dee’s newest single “The Medicine”, you’ll find more like it in his last album release “Black & White Hymnal”, as well as with his collaborations with the Common Hymnal team. 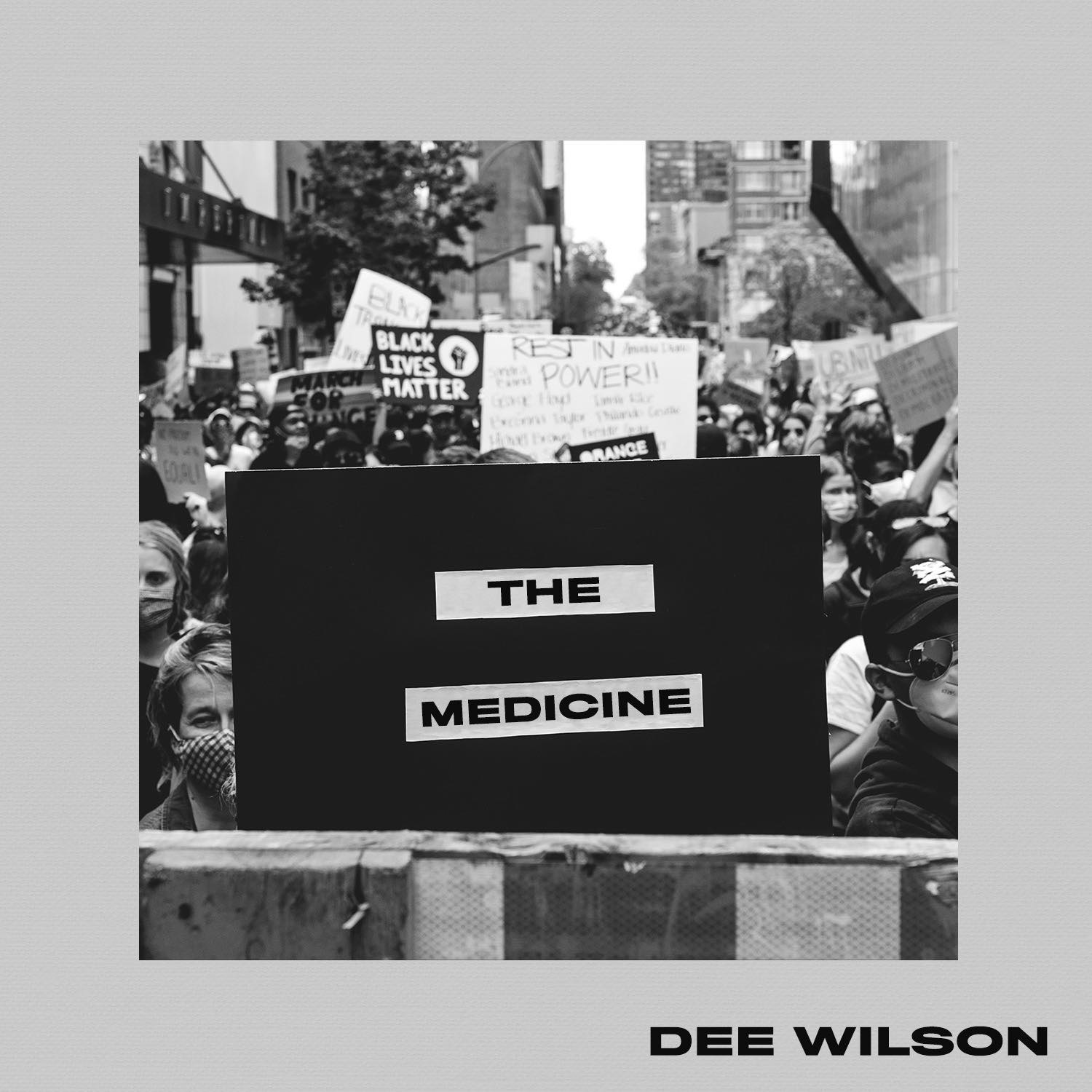 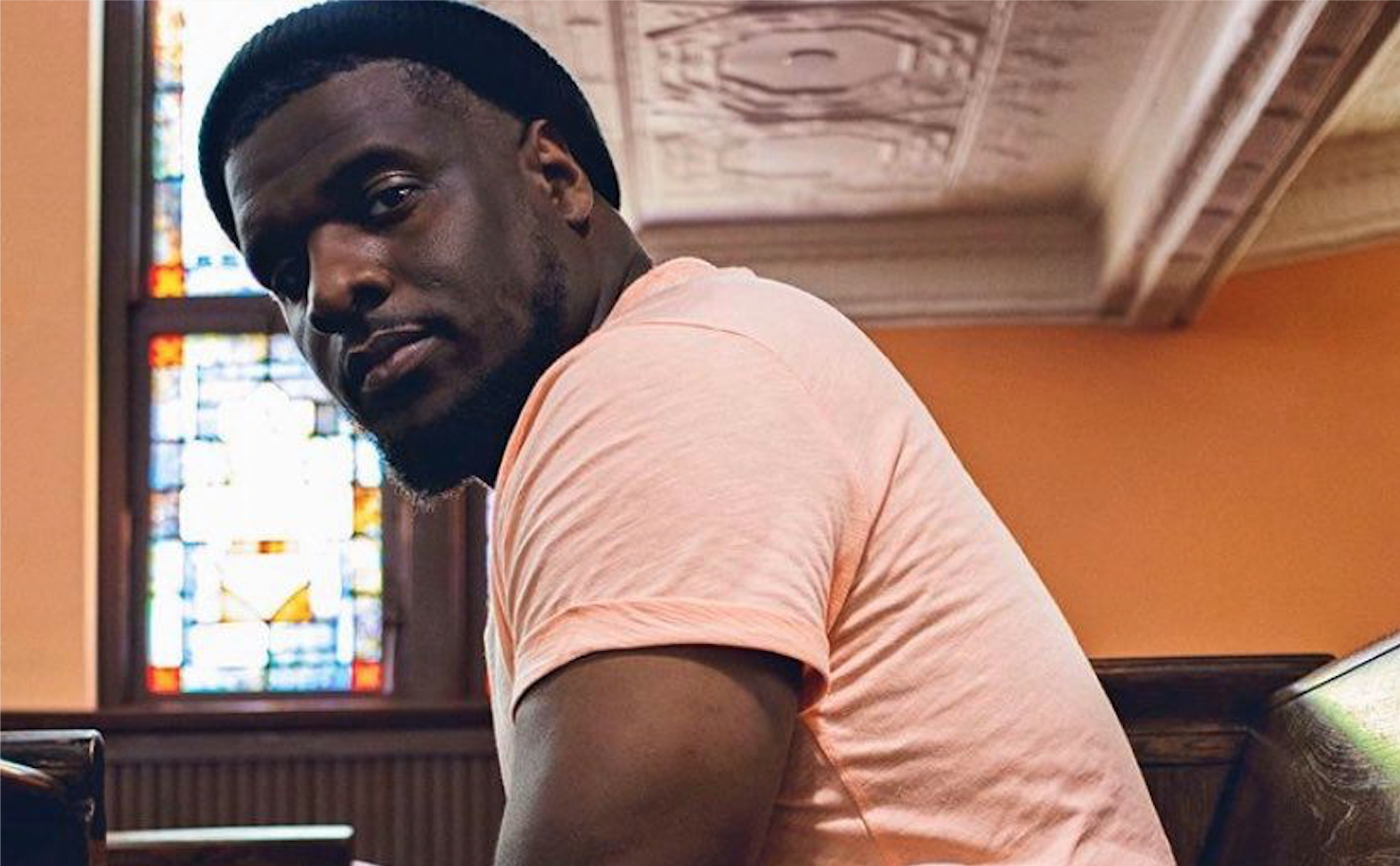 Chicago native Feel Jones is back with another new single! We have been following this artist for over 3 years since his single “Sweet Jesus” which stayed in repeat rotation on our 24/7 radio station for months. As always, he’s bringing heat w/ his newest single and he’s doing it his way!

Deeply rooted in the Gospel scene, Feel Jones has been in a lane of his own and we celebrate him for sharing it. Once you take the time to fully experience the music of FeelJones, with his infectious tracks combined with heartfelt lyrics, you will soon find out that he is definitely something different.

When asked about his sound Feel Jones says the following:
“William Shakespeare said it best when he wrote the popular line, “This above all; to thine own self be true.” This is simplicity at its best. But, you’ll often find that this theme is somewhat hard to locate in the “one size fits all” gospel/christian music world that we live in today. It seems as if individuality plays the background while everyone else occupies the same creative musical space.”

It takes courage to be different. But when it’s your calling, you can’t back down from it. Feel Jones is an example of an artist who is pushing forward with a fresh sound while still holding on to his message. We’re here for it!

Scroll down to stream his latest single “Go For It” and to watch his accompanying new music video.